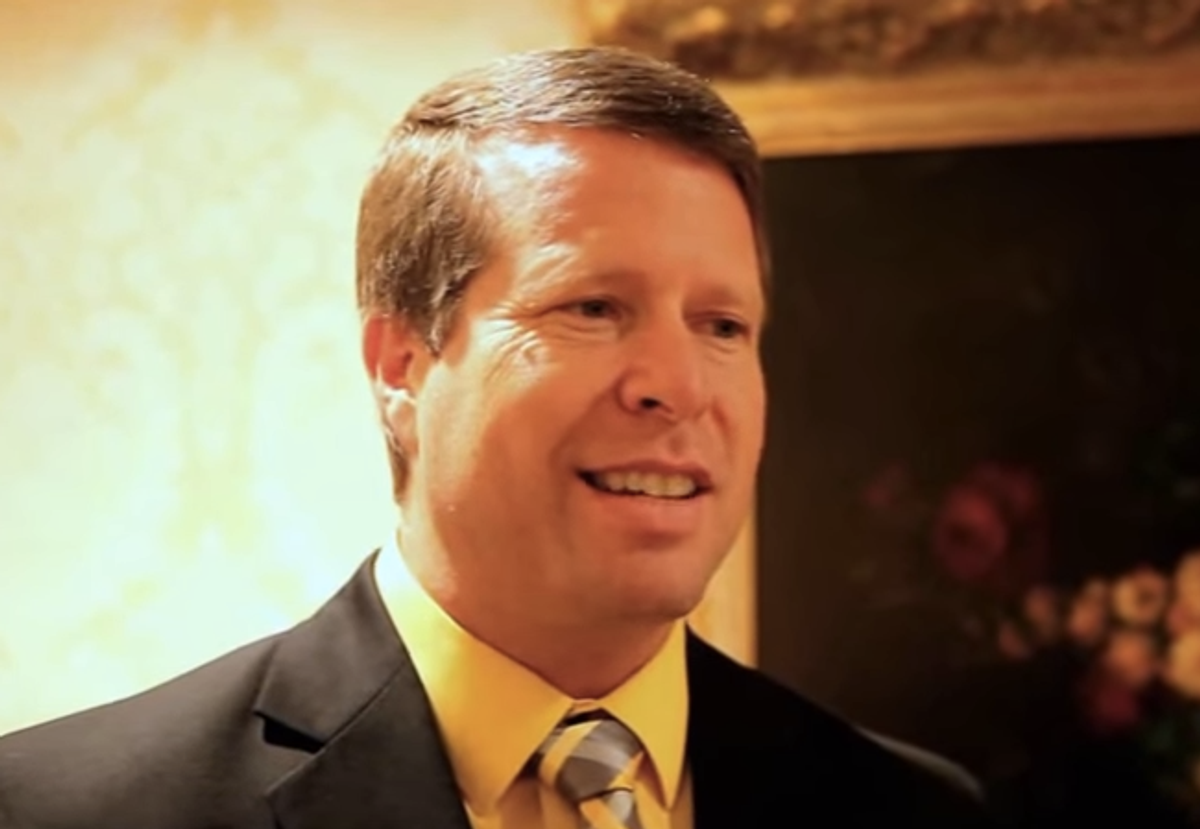 We need to give Jim Bob and Michelle Duggar a little credit. The two are undoubtedly exceptional sources of information most people will never, ever have, because they have 19 all-American children in the 21st century, and having 19 all-American children in the 21st century has certainly afforded the Duggars firsthand knowledge and expertise few others share. The flipside of that knowledge, though, is other knowledge that the Duggars -- followers of the Quiverfull Christian movement -- seem to lack. Specifically, about how birth control works.

It's well-known that the Duggars, like other Quiverfull followers, do not believe in using contraception. But in a recent interview during this year's Value Voters Summit, patriarch Jim Bob Duggar, a former Arkansas state representative, explained an additional concern he and his wife have about birth control, which they came to after Michelle experienced a miscarriage during a time several decades ago when she was using oral contraception.

"Something we didn’t know is that the pill can allow women to get pregnant, but then it can be aborted," Duggar said. "That's what happened with Michelle... She went on the pill after [eldest son] Josh and then got pregnant, and then the pill actually caused a miscarriage, and so that was really when we started examining this. We started looking at the fine print of the contraception, and it said this could happen, and then we talked to a Christian doctor, and he explained this to us.”

As science would have it, however, contraception does not tend to induce miscarriage. Raw Story points to several studies that indicate quite the opposite: In one 1995 study, researchers found that birth control can actually help preserve a woman's eggs and reduce the risk of miscarriage for older women. Duggar's comments also rely on another falsehood commonly pushed by anti-choice activists: that miscarriage and abortion are the same thing. They aren't, and both are highly unlikely to occur as the result of taking birth control.

Duggar is not alone in making misguided statements about abortion. Last month, daughter Jessa was criticized for comparing abortion to the Holocaust, a sentiment her mother also shared the following week.

Watch Duggar's interview at the Value Voters Summit below: