Death is coming for "The Colbert Report" in just 32 episodes

With limited time, Stephen Colbert reflects on his legacy and makes some predictions for the future. 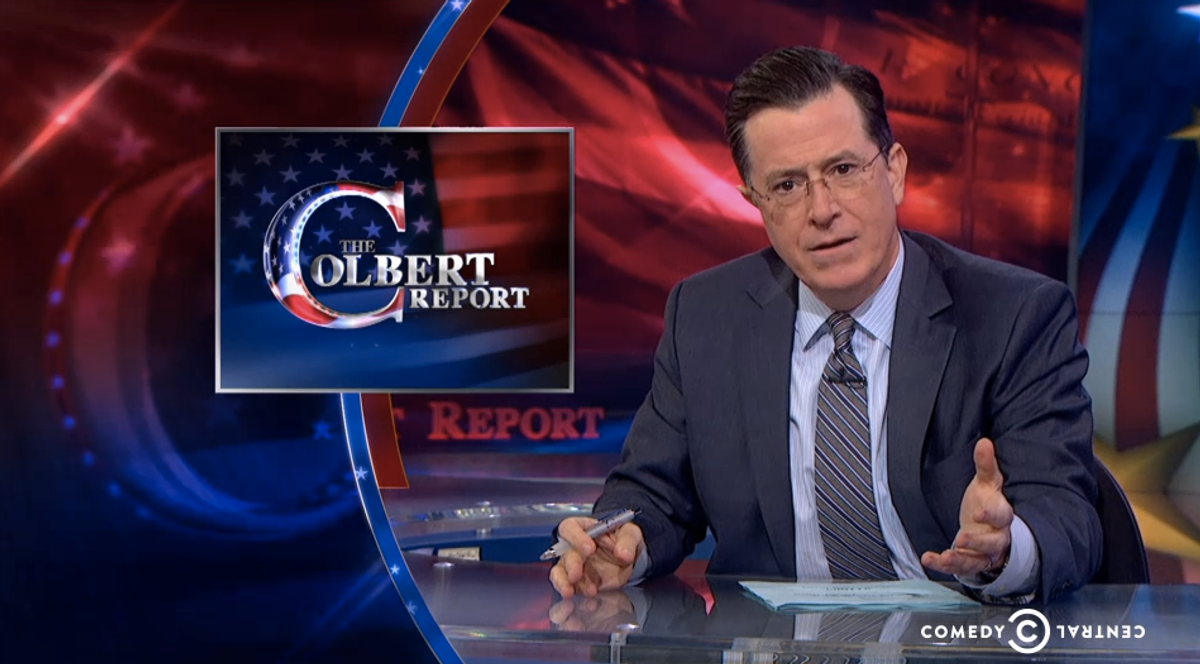 Death dropped by "The Colbert Report" on Monday night to remind Stephen Colbert that his days on Comedy Central are limited to just 32 more episodes (after which he will move to "The Late Show." But Colbert didn't get the hint, and instead marveled at his talent, ability to influence major news stories, and admire a chihuahua reading a magazine while getting a neck massage.