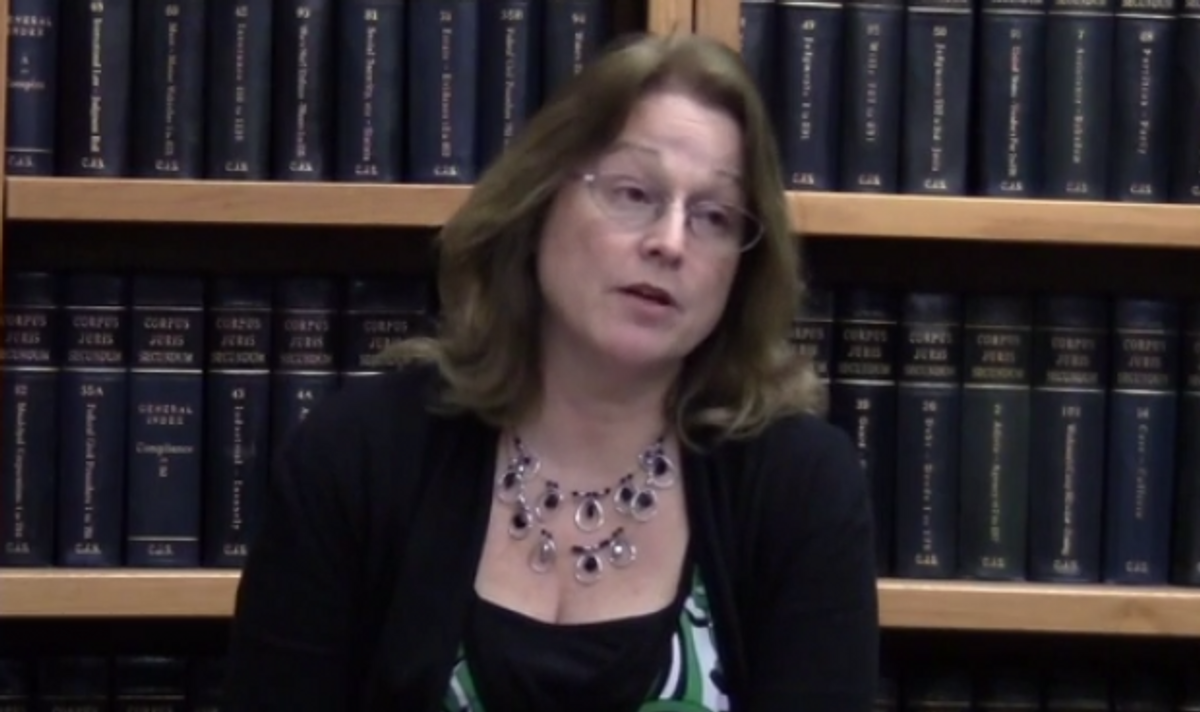 A Missouri Republican official asked why the American military hasn't launched a coup against President Obama, whom she called a "domestic enemy."

Debbie Dunnegan, the Republican recorder of deeds for Jefferson County, Missouri, posed the question in a Facebook post last week. The liberal blog Progress Missouri flagged Dunnegan's post, in which she argued that "the constitution gives [the military] the authority" to take out Obama.

"I have a question for all my friends who have served or are currently serving in our military … having not put on a uniform nor taken any type military oath, there has to be something that I am just not aware of," Dunnegan wrote. "But I cannot and do not understand why no action is being taken against our domestic enemy. I know he is supposedly the commander in chief, but the constitution gives you the authority. What am I missing? Thank you for your bravery and may God keep you safe."

Dunnegan denied having any "ill intent" in an interview with St. Louis Post-Dispatch.

Dunnegan, who won her office in 2010, faces a re-election challenge from Democrat Mike Bone next month. Asked how the firestorm over her post would impact her re-election bid, she told the Post-Dispatch that "it could hurt it as much as it could help it."

Here's a screenshot of Dunnegan's post, via Progress Missouri: