Must-see morning clip: "The Daily Show's" Jessica Williams gets an exorcism via Skype

He chases the demons out of her with technology 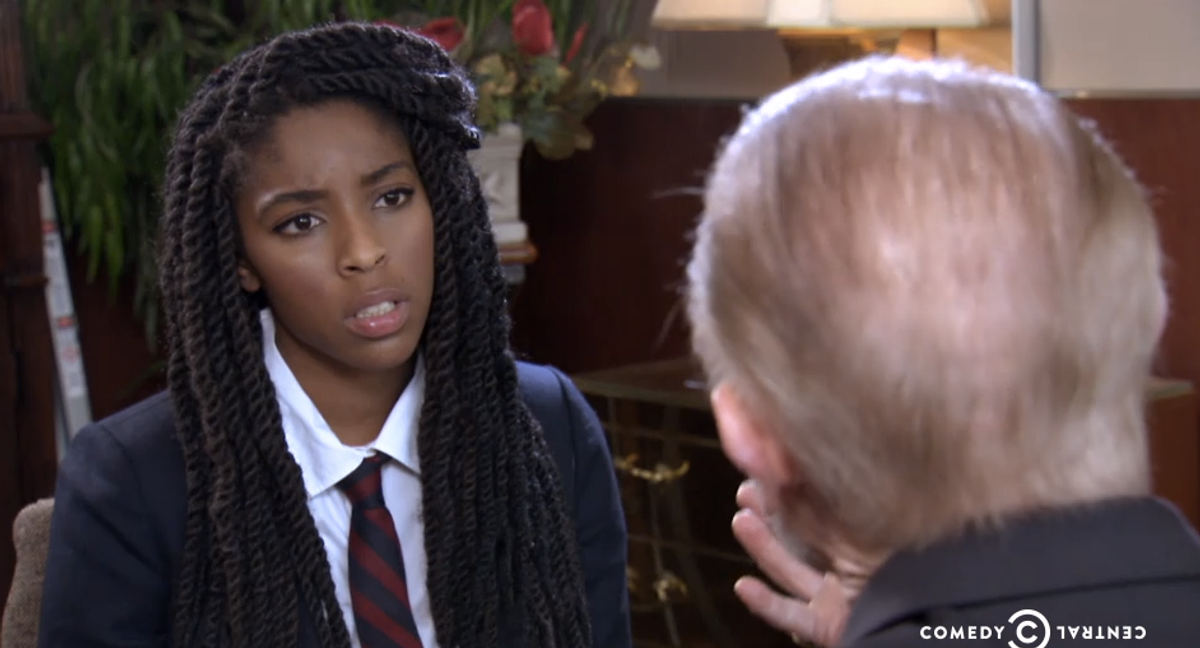 Not only are some clergymen still performing exorcisms, but at least one man is trying to adapt the archaic practice to modern times. "The Daily Show" introduced us to Rev. Bob Larson, a proponent of using Skype to chase the demons out of you. (But even Larson has a limit-- "tweeting an exorcism is ridiculous!" he says).

A skeptical Williams then became his subject, as Larson attempted to extract demons from her via Skype. He was sitting directly in front of her.