Bad news, America: The Polar Vortex is coming back!

The Northeast is expected to get slammed with below-zero temperatures 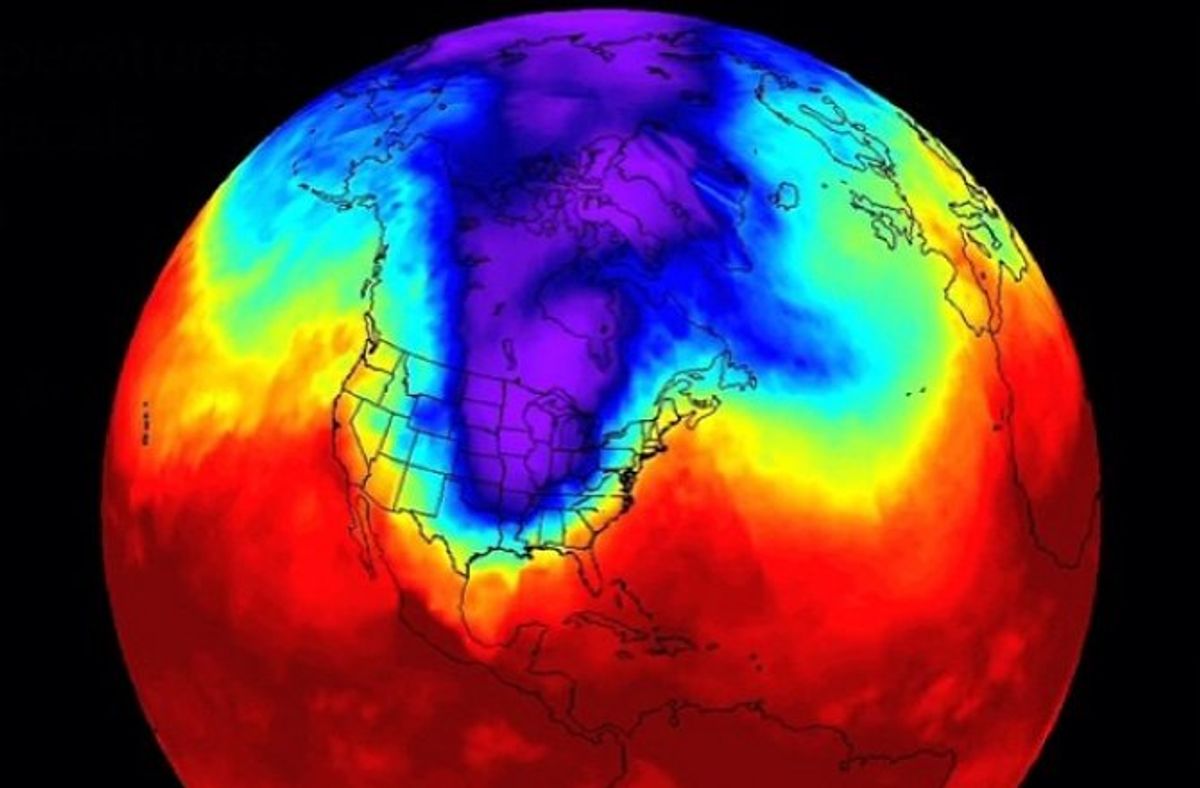 Cold air will surge into the Northeast in late November, but the brunt of the season will hold off until January and February. The polar vortex, the culprit responsible for several days of below-zero temperatures last year, will slip down into the region from time to time, delivering blasts of arctic air.

"I think, primarily, we'll see that happening in mid-January into February but again, it's not going to be the same type of situation as we saw last year, not as persistent," AccuWeather.com Expert Long-Range Forecaster Paul Pastelok said.

"The cold of last season was extreme because it was so persistent. We saw readings that we haven't seen in a long time: 15- to 20-below-zero readings."

Snow accumulation is also expected to be higher than usual, with especially heavy hits to Philadelphia and New York City.

According to CNN, a polar vortex is the "circulation of strong, upper-level winds that normally surround the northern pole in a counterclockwise direction." Generally, these winds are confined to the region, but the winds have been known to distort, and dip much further south than usual.