"I have no problem understanding that women are interested in mascara and the Middle East," Coles told NPR 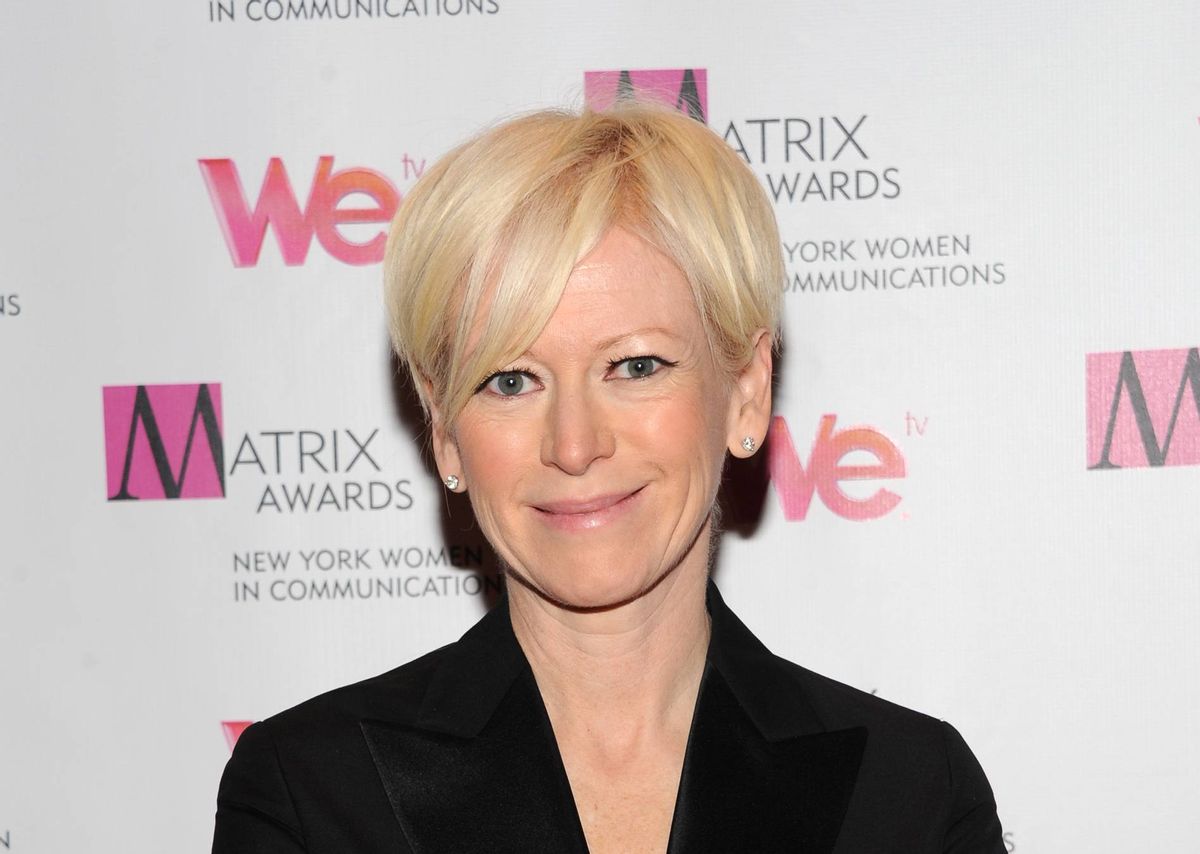 If you've flipped through a copy of Cosmopolitan magazine in the past two years, you might have noticed something different. The fun sex tips are still in abundance, but so too is astute political commentary. Since Joanna Coles took over the editorial reins at the well-known women's magazine in 2012, Cosmo has ventured into debates on issues such as reproductive healthcare and equal pay both fearlessly and, of course, in style. The magazine won its first-ever National Magazine Award in May, a testament not only to the success of Cosmo's expanded purview, but also to Coles' understanding of the changing Cosmo woman -- what she wants, needs and should be allowed to have.

In a recent interview with NPR, Coles explained her take on the paradoxes with which the magazine still has to grapple -- specifically, supporting women's rights while featuring a provocative image of actress Emily Ratajkowski on next month's cover -- as well as the sexist double-standard of "serious" interests:

I think that women's lives are multilayered. I have no problem understanding that women are interested in mascara and the Middle East. Men are allowed to talk about sports relentlessly, and yet we still take them seriously. I don't understand why women can't talk about fashion, or sex, or love, or wanting more money and not be taken as seriously as men.

Coles also discussed Cosmo's take on "women's issues" in politics, which she says the magazine is trying to define as more gender-neutral:

I don't like that contraception is called, or labeled as, a women's issue. Contraception is a couple's issue. Men like having sex, too, and men don't want to have to have a baby every time they have sex. In fact, if you presented them with that option, they would never want to have sex again. So I think it's important that we frame this in terms of both men and women. ... And, for a woman, when she has a child is the single most important economic decision she'll ever make in her life, and we want her to have a choice over that.

The interview is certainly worth listening to in full. Read the rest of the highlights (or listen to the whole thing!) at NPR.