Why the Whiteness Project is so endlessly mortifying

A new PBS documentary asks whites to "experience their ethnicity." This appears to mean disparaging other races 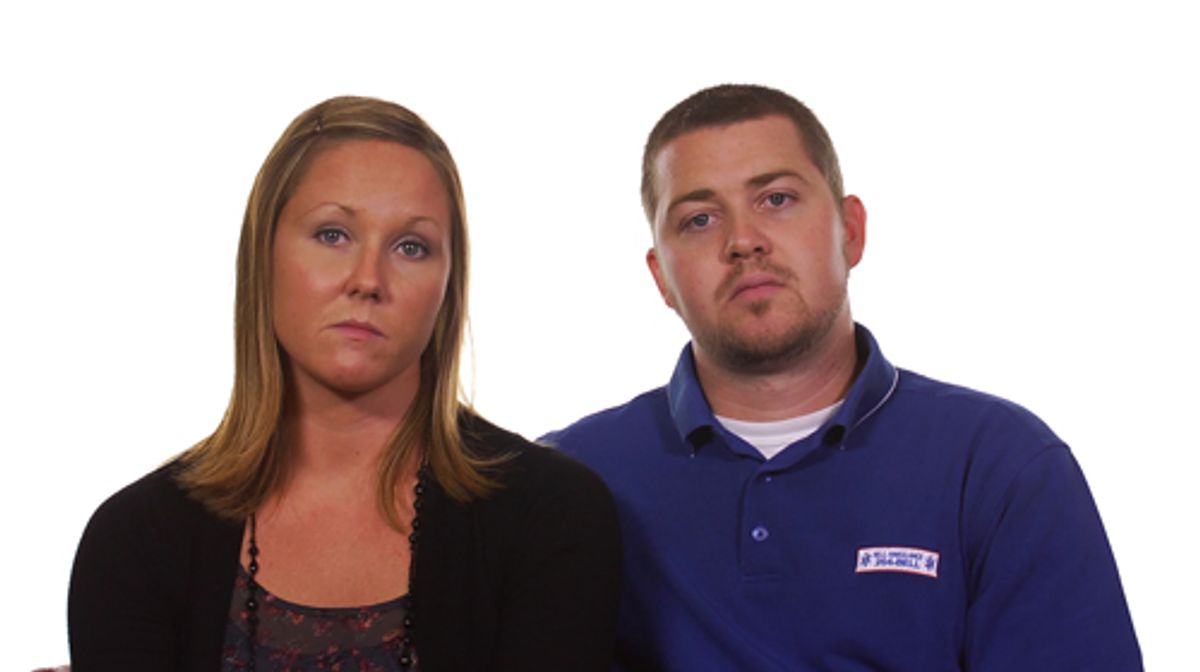 As a self-deprecating punchline, “white people” pretty much peaked last decade. Now American caucasians are getting serious about their skin color: at this point they literally believe that they face more discrimination than people of color do. (Though they probably aren’t getting pepper sprayed in their own homes by cops who think they’re burglars.)

Into this charged atmosphere comes the Whiteness Project, an online documentary series that could easily be mistaken for satire were it not for the involvement of PBS and filmmaker Whitney Dow’s assurances that he is “deadly serious about this.” Dow plans to interview 1,000 “white people from all walks of life and localities” about how they “experience their ethnicity.” The first 24 of those interviews were conducted this summer in Buffalo, N.Y.

Dow may have a point when he argues that white people who want “to participate in changing the racial dynamic in this country” are “going to have to deal with their own shit first.” The problem is, a lot of his subjects aren’t talking about their race—they’re criticizing minorities.

Here, for example, is a woman who opens with the clause “If we’re going to talk about black men generally,” and describes her fear at being followed by them because she offered a friendly smile out of politeness. Or how about this dude, who says he has “a lot more respect than some of these other races around here.” And let’s not forget the guy who accuses non-whites of failing to support their own ethnicity from within their communities.

“White people have been very tentative about engaging” with his line of questioning, Dow said. No kidding: the contortions of some interviewees as they struggle to put across a blinkered worldview without sounding openly racist are terribly painful to watch. Though nervous about the project, which has “a huge chance of being misunderstood,” Dow mentioned that people of color—when not instantly offended—“get it right away.” In our Twitter conversation, he shared a response that had raised his spirits.

@MilesKlee @whenthedrum Here's the note that made me feel I am on the right track. pic.twitter.com/VlnOXiXHYn

Media Twitter wrestled with the concept, falling short of consensus. Meanwhile, it appears someone has set up a Dow parody account with the handle @forwhitesonly. From our own vantage, it looks as if he was attempting a serious exploration of white identity in the tradition of Richard Dyer, but white people found a way to ruin it: by speaking their minds.