California's drought is now threatening to ruin Halloween, too

In the water-starved state, pumpkins are feeling the squeeze 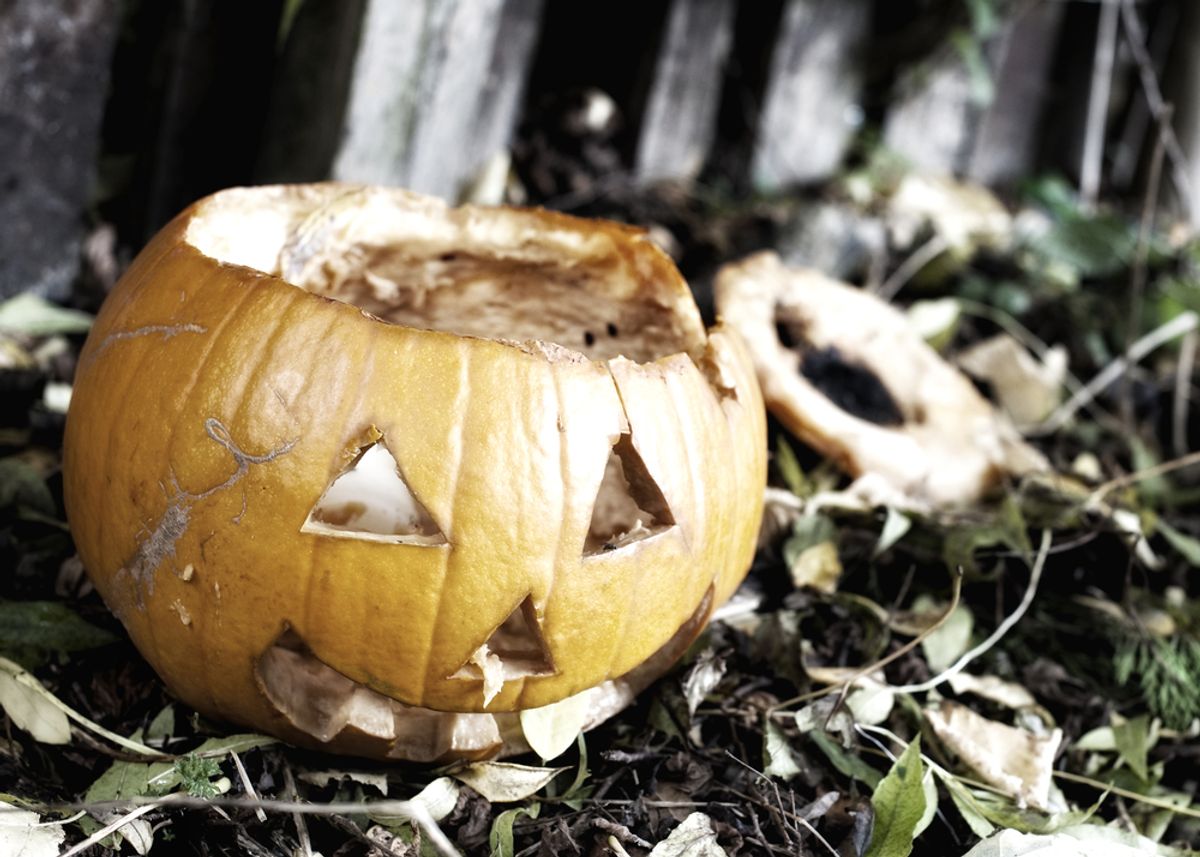 California's drought is bad news for beef-lovers, beer-lovers, sushi-lovers and, when you get right down to it, anyone who loves anything that relies on agriculture -- the state produces nearly half of U.S. grown fruits, nuts and vegetables, which in turn demand a full 80 percent of its dwindling water supply.

But since we're halfway through October, it's time to talk about the pumpkins. California is the country's second-largest supplier of the Halloween squash, second only to Illinois, but the one-two punch of high temperatures and lack of precipitation has lead some farmers to reprioritize in favor of other crops (darn almonds) and, with some notable exceptions, resulted in a rather disappointing harvest this year.

One farmer, in Fresno, told NBC News that he was able to ensure a healthy crop by pumping more groundwater, forcing him to raise his prices by 15 percent (the average, basketball-sized pumpkin retails for about $5). Another, who relies on drip irrigation, said he just had to grow smaller pumpkins -- and that, as a result of that irrigation system, they were buggier than normal, too.

Unlike other crops, California's pumpkins don't typically get shipped out of state, so it's Californians' holiday traditions that'll probably get hit hardest. And provided people willing to pony up the extra change, Halloween will probably go on. But with no end to the drought in sight, experts warn that the very practices that are saving the pumpkins this year could make the situation worse in the future:  “One of the reasons that agriculture hasn’t done worse this year is because of the tremendous amount of groundwater withdrawal that took place,” Mark Cowin, director of the California Department of Water Resources, told the L.A. Times. “That’s essentially borrowing on tomorrow’s future. We’ll pay that price over time.”

In this case, that price just might be wimpy Jack-o-lanterns.