"I can no longer defend my hospital": Nurse slams employer's botched Ebola response 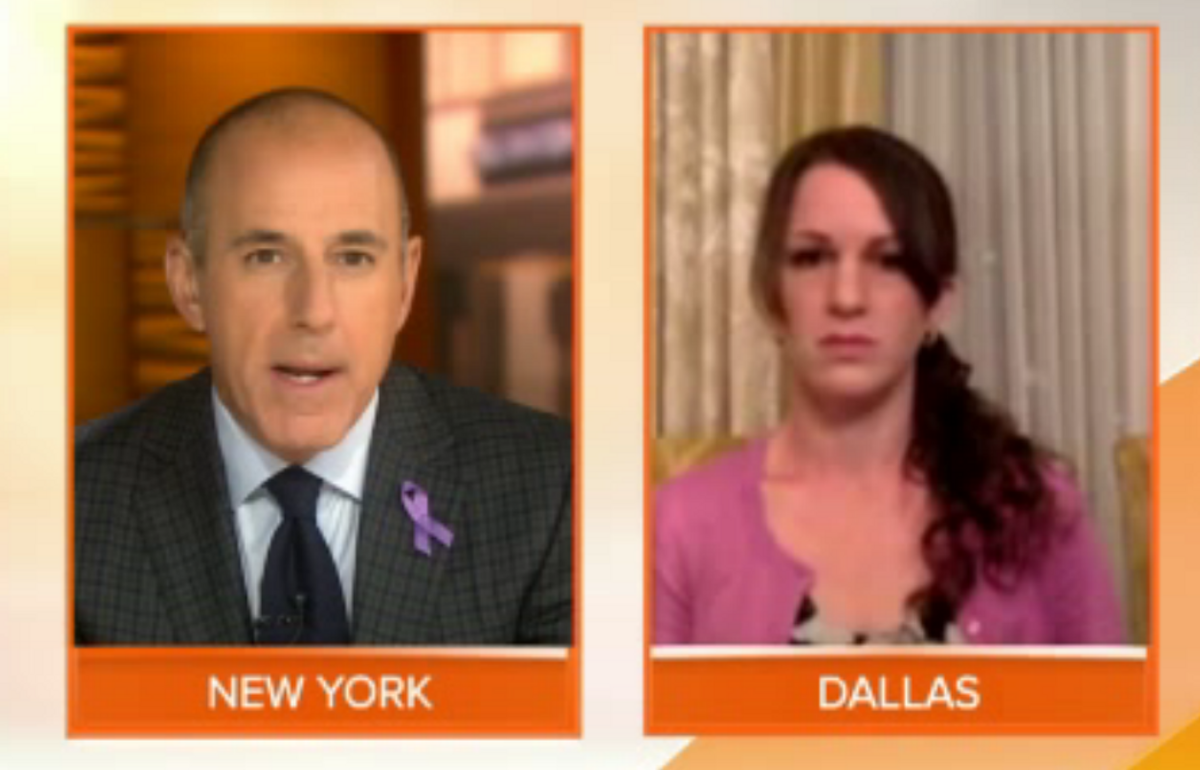 On Thursday morning's TODAY show, Matt Lauer spoke with Texas Health Presbyterian Hospital nurse Briana Aguirre who cared for the second healthcare worker to be infected with Ebola, Nina Pham. In the interview, Aguirre reveals that the hospital had done startlingly little to prepare its employees for the possibility of Ebola.

"I can no longer defend my hospital at all," said Aguirre. "I believe that they should've known that they were not handling this well, this Ebola crisis. They should've known that it was getting out of hand. They should've called in more help, even to make a public plea and say, 'Help us. Help us get the supplies we need. Help us get the nurses the education and training they need, anyone. We're not handling it well.' I watched them violate basic principles of nursing care, of medical care."

Aguirre also revealed that other than an optional informational seminar, the hospital had never discussed what protocol would be in the event of seeing a patient with Ebola. "We never were told what to look for," she said.

Aguirre's interview comes hours after the revelation that Amber Vinson, the second healthcare worker from Texas Presbyterian to be infected with Ebola, had called the CDC to let the organization know that she had a low-grade fever and was going to get on a commercial flight. No one told her not to fly. Because her fever was so low (99.5 degrees) and she had worn proper protective gear, Vinson was considered an "uncertain risk" which is fairly low.

The World Health Organization reports that, as of Oct. 12, 4,493 people had died from the Ebola virus, while approximately 8,997 had been infected.