NYC rats are even more disgusting than we thought

Don't even think about adopting one as a pet 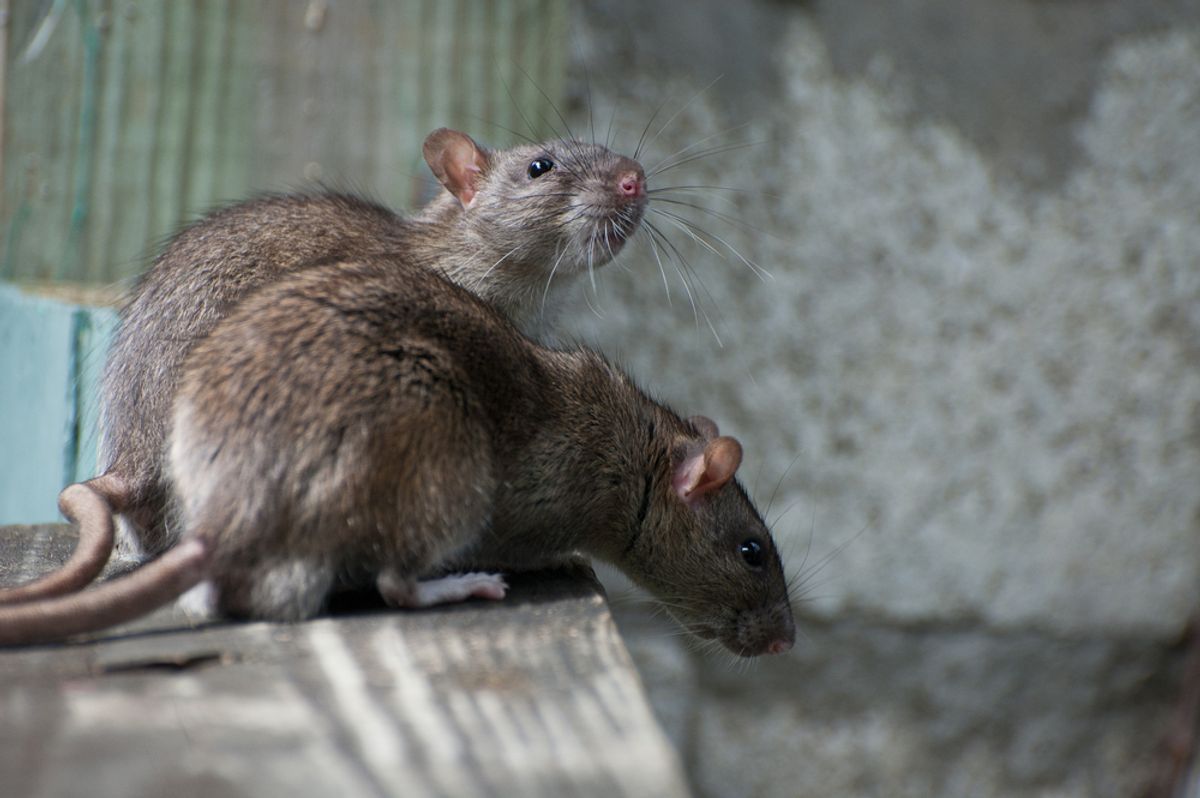 New York City's rats are infamously foul, however, a new study conducted by Columbia University scientists finds that they are actually much fouler than we thought! The researchers studied 133 rats and found that the pests are hosts to E. Coli, Salmonella, the Seoul Hantavirus (which has never before been found in New York City) and 18 unknown viruses.

After the September 11 attacks, infectious disease expert Dr. Ian Lipkin and the late molecular biologist Joshua Lederberg were talking about the possibility of biological attacks and realized that they didn't even know what viruses were already in the city. They decided to get a baseline.

It took Lipkin 10 years to get the funds together to start the study and another four to complete it. Lipkin said it took a year simply to trap the 133 rats they used for the study.

"It's not easy to trap rats, they're really smart," said Lipkin, who said the rats would shy away from entering metal traps.

While almost any New Yorker will likely turn and run from an approaching rat, there are plenty of ways that rats can possibly transmit diseases to humans. Lipkin said this study could be key in explaining unknown causes for hepatitis or other infectious medical cases...

Study author Cadhia Firth, an associate research scientist at the Columbia University Mailman School of Public Health, said there are multiple ways people can be infected by rats since the rodents can leave behind large quantities of saliva, urine and feces. Pets can also come into direct contact with rats and then possibly infect their owners.

"Everybody's looking all over the world, in all sorts of exotic places," said Lipkin in an interview with the New York Times. "But nobody's looking right under our noses."