Community Discussion: What is the future of energy?

The power of the future may already be here. What is it? 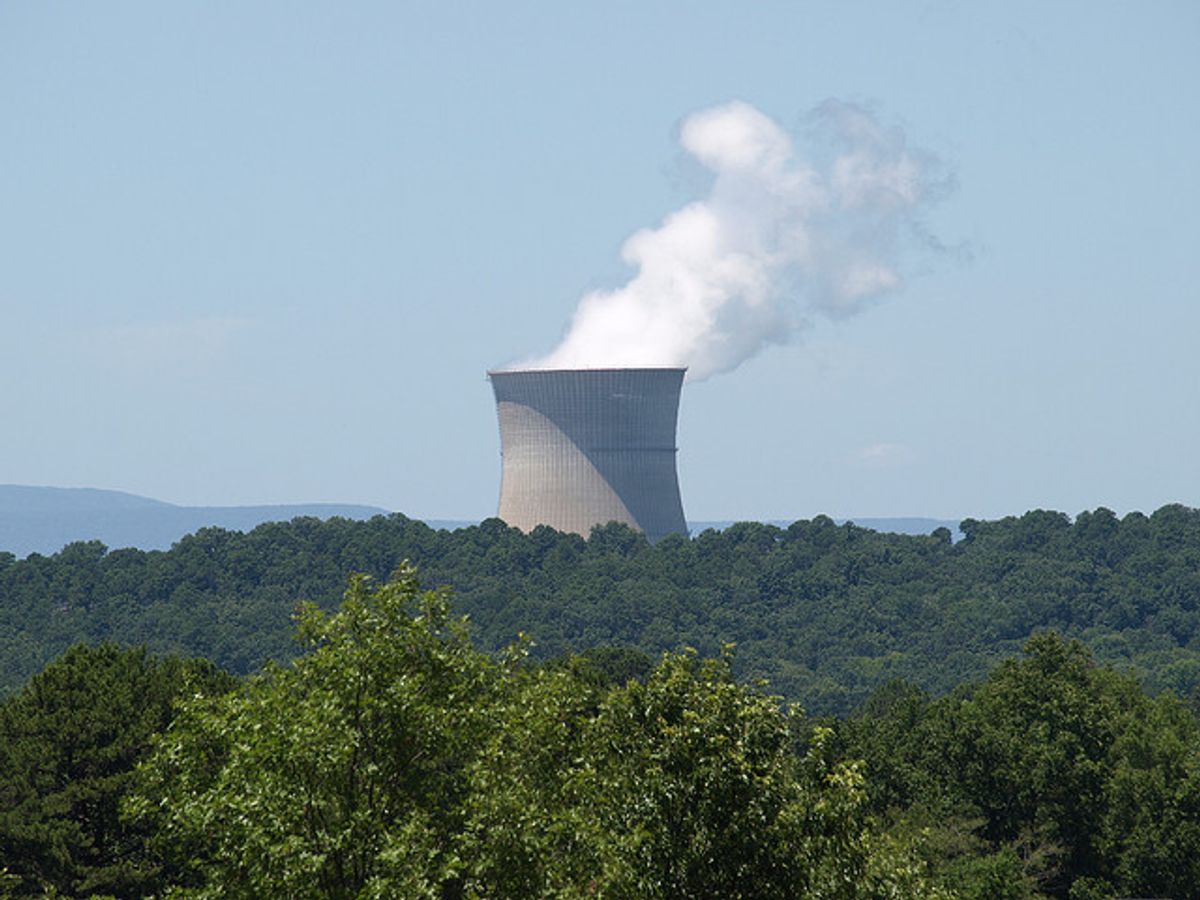 This news arrives during a period when the future of energy seems as much in the balance as ever. A faltering economy has slashed oil prices to their lowest in years, threatening to make dirty shale and tar sands production unprofitable. A study in Nature threw cold water on the environmental justifications for natural gas, finding that the "abundant use of gas by nations would hardly make a dent in warming by 2050." An EU report concluded that if factors such as the cost of pollution are taken into account, onshore wind power is now cheaper than coal, gas and nuclear energy. Speaking of nuclear, Japanese Prime Minister Shinzo Abe is selling a restart of his country's idled reactors to a reluctant public. Japan has been resorting to expensive and dirty imports of coal to generate power, a problem also faced by Germany. Elsewhere, the EU finally approved the Generation III Hinkley Point nuclear reactor in the UK, which is theoretically safer than the Generation II reactor at Fukushima Daiichi. Work on the near-mythical next-generation of nuclear reactors continues as slowly as ever.

It seems like a good time to ask, what do you want the future of energy to look like? What sources of energy do you find most promising, and what policies would encourage their adoption? Will there be any innovative sources that might disrupt the current system?