EPA: Bee-killing pesticides used on soy crops don't even do what they're supposed to 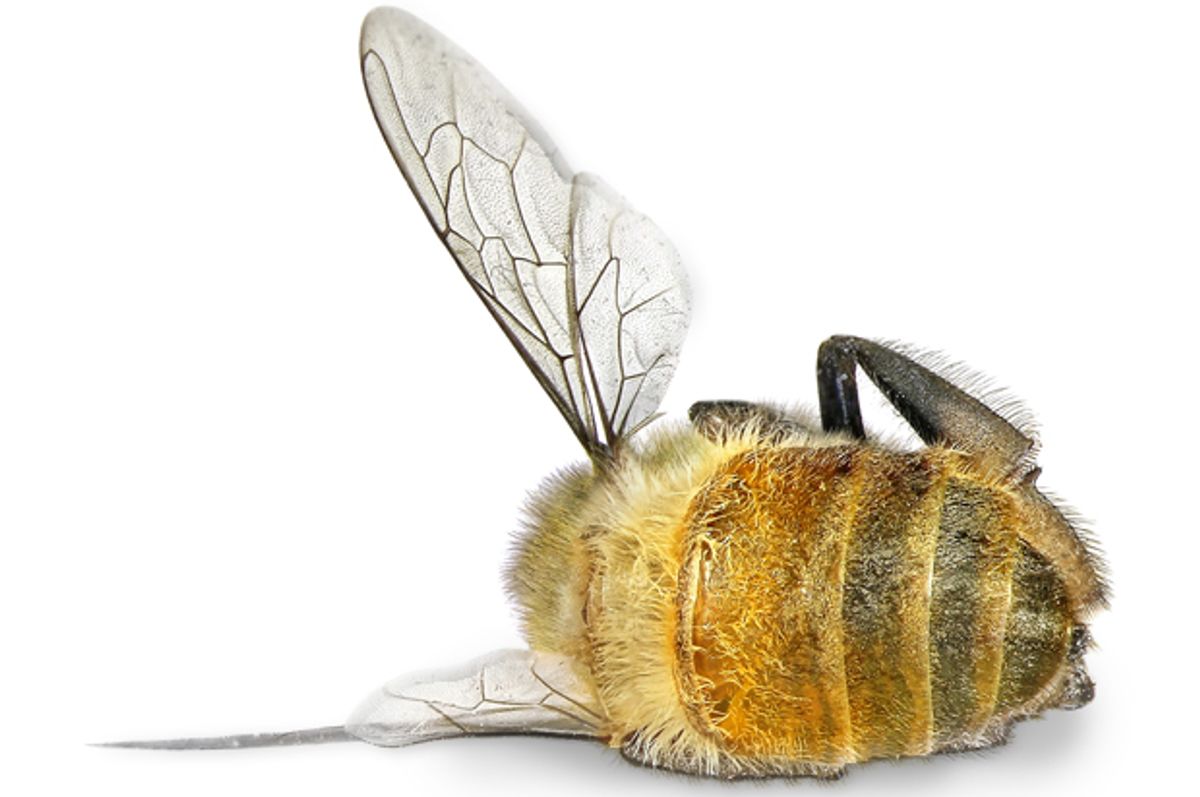 (Protasov AN via Shutterstock)
--

The EPA has yet to do much about neonicotinoids, the class of pesticides implicated in the United States' mass bee die-offs, but it has started looking into them. And the results of an extensive review into one such pesticide, commonly applied to soybean seeds, presents another compelling reason to ban them: using them, the agency found, isn't any better than using no pesticides at all.

"These seed treatments provide negligible overall benefits to soybean production in most situations," the report concludes; at most, they up revenue by $6, or less than 2 percent, per acre, but the more likely estimate is $0. Part of the problem is that the insecticides are only effective within the first few weeks of planting, while the insects they're intended to combat aren't typically active during that time. And if attacks do occur, the study identified a whole assortment of other, non-bee-killing alternatives that are both effective and comparable in cost.

Colony collapse disorder, on the other hand, has cost the U.S. an estimated $2 billion in lost hives and, as a result, some $30 billion in crops.

Aside from being prime suspects in the mysterious disappearance of entire bee colonies, the Center for Biological Diversity points out that the pesticides in question were also the culprit in the single largest bee die-off in history, when 50,000 honeybees were discovered dead in an Oregon parking lot. Aside from those tragedies, they're also blamed for bird declines and for polluting waterways.

Last year, a consortium of environmental groups sued the EPA for its failure to protect important pollinators. The agency, in response, said it plans to continue reviewing the evidence until 2018.