The sad end of a young Hollywood star 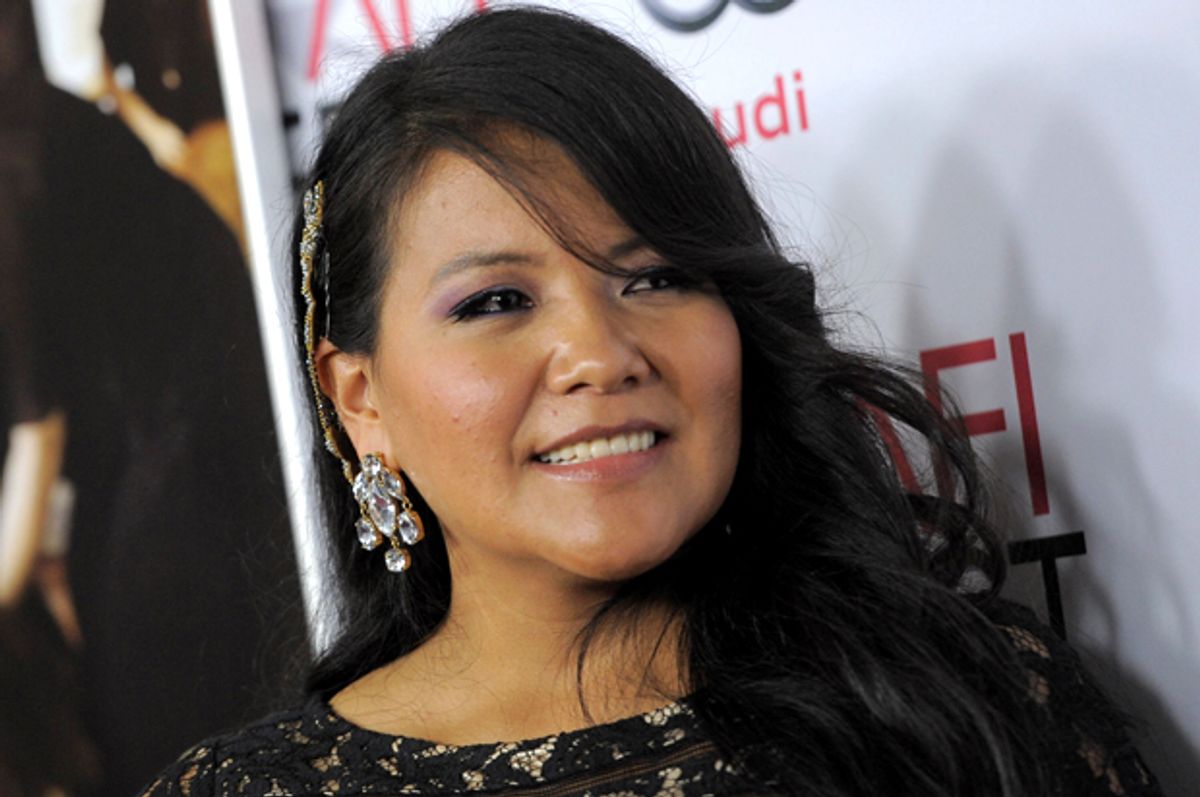 Though the details of actress Misty Upham's death are still unknown, one thing should be painfully clear, yet again, from the latest Hollywood tragedy. Mental illness can be fatal.

The body of the 32-year-old Native American performer and activist, who most recently appeared in "August: Osage County" and "Django Unchained," was discovered Thursday at the bottom of a 150-foot embankment near the White River in Washington state. She had been missing since Oct. 6. She was last seen leaving her sister's residence on the Muckleshoot Reservation the day before, and had not taken any belongings with her except her phone and driver's license.

Upham's family has been candid throughout the agonizing period since her disappearance about her unique and troubling circumstances, saying she was "an endangered missing person due to a medical condition." As they explained, she was living with bipolar disorder. In a conversation with the Hollywood Reporter a week ago, her father, Charles, said, "She had recently changed her medication, so she was sort of having erratic behavior. She told me and her mom that we didn't have to worry about her anymore.… I thought it sounded suicidal myself, so I called the police. She's always been a suicidal person…. She used to make [suicide] threats sometimes, but she never went through with it." He added that since leaving Los Angeles for Washington, she had not yet found a local psychiatrist, and was "not getting the same medical care" she been accustomed to in California. "She had a medical team in L.A and she was doing fine," he said, "but that team couldn't continue in Washington."

But in another statement early this month, he said, "The truth is Misty is not stressed over money or career. Her career is going great. As her father I do not fear she committed suicide. I feel that she has been hurt by accident or someone has put her in harms way." And just a few days ago he said, "We fear she is out there in a ditch in a forest still alive, but cannot call for help. Or she could be being held against her will somewhere…. I don't think she would have taken her own life. I don't want to think she is dead."

A police statement Friday said that "Because a purse containing identification of Misty Upham was at the scene the body is presumed to be that of Upham. The Auburn Police Department states that there is no initial evidence or information to indicate foul play; however the Medical Examiner will make the final determination." The local coroner's office has announced it will address the media later Friday.

On Friday, a colleague who'd met her a few times recalled Upham "a really strong spokesperson on issues of native self representation as well as a powerful actress," but said she "had a reputation for being 'unpredictable' -- not showing up on time and stuff, nothing serious by Hollywood standards but likely exaggerated because she was almost the only native movie actress of her generation who consistently got cast. All of which looks different and sadder today."

Her death may have been a terrible fluke, but whatever happened to her in her final moments, her father's remarks on her changes in treatment and medication – and his pleas that they be taken seriously as a possible factor in her disappearance – should serve a heartbreaking reminder that mental health issues require the same respectful attention as physical ones, and that the consequences of changes in or cessation of treatment can be devastating. She wouldn't have had to be suicidal for her condition to nonetheless have been a factor in her health and safety. And it's a terrible loss of a young woman who just in June said, "My parents told me from birth my life would be hard, but it was to make me strong. A bigger purpose is what gave me the strength to keep living. I will win an Oscar…. I had a visit last night from the director of Red Eagle Soaring (my first theater group) Fern Renville… She said she was speaking with a native in the industry and he said, 'Misty Upham is going to be the one to make it.'"