This adorable shell won our hearts four years ago, and now Marcel is back with new shell wisdom 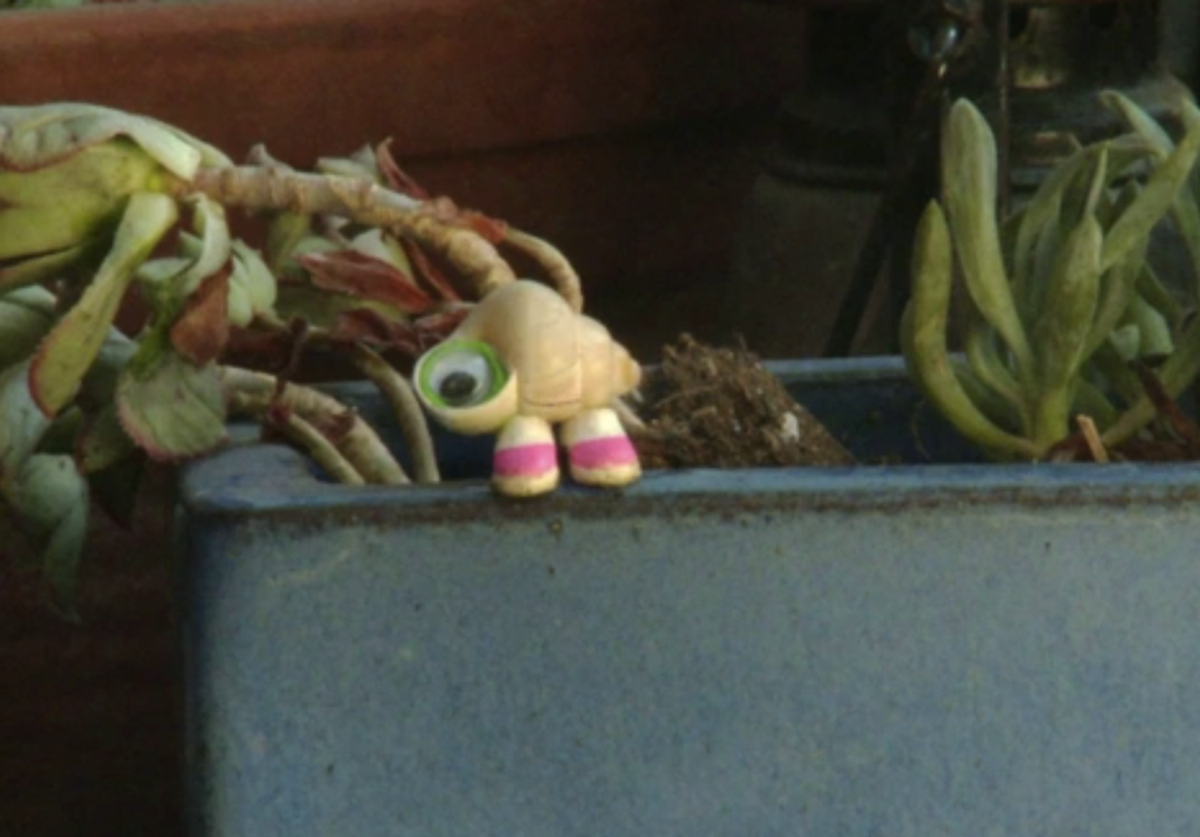 Marcel the Shell with Shoes On (YouTube/Dean Fleischer-Camp)
--

The third installment of Internet sensation "Marcel the Shell With Shoes On" was released today. This time the sweet little shell, who was first introduced to the World Wide Web in 2010, gets locked out of the house and tells a series of sweet secrets.

Marcel the Shell is voiced by comedian Jenny Slate and was created by her and her husband, writer/director Dean Fleischer-Camp. The two have also written two books about Marcel the Shell. The second one, "Marcel the Shell: The Most Surprised I've Ever Been," is out on Oct. 21, 2014.

Also, watch Slate explain the origins of Marcel the Shell on the "Late Show with David Letterman," and sing a song about Marcel's mother.