After an emotional speech about online harassment, Lewinsky drew a lot of support -- and plenty of vitriol 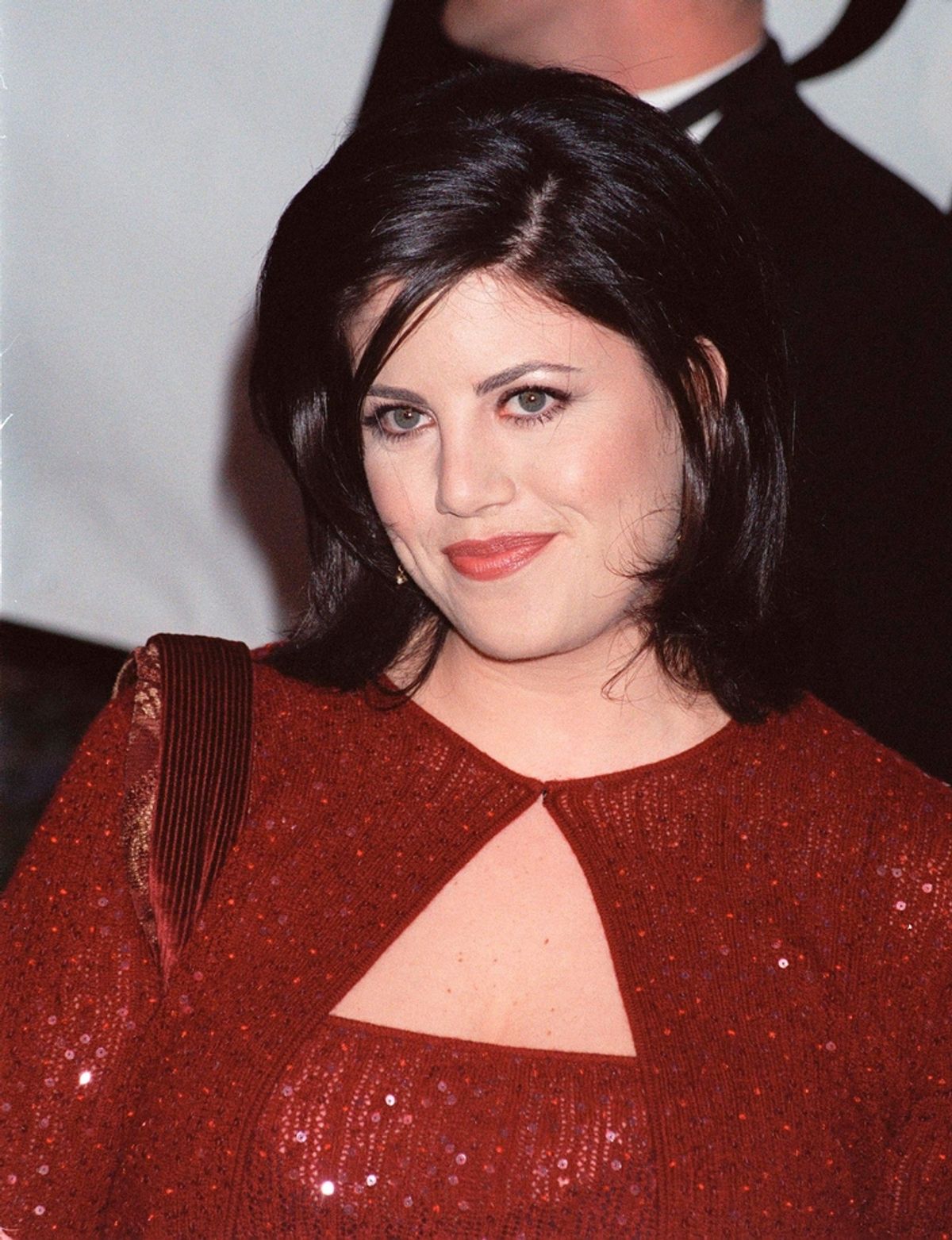 On Monday morning, shortly before giving a powerful speech on the detriment of online harassment, Monica Lewinsky joined Twitter. I juxtapose these two events for reasons that should be clear: Almost as soon as Lewinsky fired off her first tweet ("#HereWeGo") did the trolling begin. The underhanded "jokes"; the slut-shaming; the calls for Hillary Clinton to "watch her man"; the enthusiastic bullying.

While Lewinsky stood before roughly 1,000 high-achieving millennials at Forbes' 30 Under 30 Summit in Philadelphia making her first-ever public address, the good people of the Internet took to social media to engage in exactly the kind of behavior the infamous ex-mistress has dedicated herself to eliminating. Rehashing her side of the story, most of which she shared earlier this year in Vanity Fair, Lewinsky described herself as "patient zero," or "the first person to have their reputation completely destroyed worldwide via the Internet":

What does it actually feel like? What does it really feel like to watch yourself -- or your name and likeness -- be ripped apart online? Some of you may know this yourself. It feels like a punch in the gut. As if a stranger walked up to you on the street and punched you hard and sharp in the gut. [...]

Thankfully, people aren’t punched every day on the street. But it happens all the time on the internet. Even as I’m talking to you now, this is happening, to someone online. And depending on what you guys are tweeting right now, it may also be happening to me later.

And, sure enough, a quick glance at the responses to Lewinsky's first two tweets (her mentions are not visible), or a closer look at the mentions of her name on Twitter today, shows just how many punches are still being thrown her way. She has received plenty of well wishes, mostly in the form of people warning her to ignore the trolls:

@MonicaLewinsky Good luck, and don't be afraid to block the creeps/jerks/haters.

But then there are those who seem to miss the point as completely as a point can be missed:

You'll get some abuse on here, but you'll just have to suck it up I'm afraid @MonicaLewinsky

@AchtungJono @MonicaLewinsky We know she’s good at sucking it up...

The attacks on Lewinsky take other forms, too. There are the asinine quips having anything to do with penises or oral sex:

@willglatley @MonicaLewinsky auld Mon must be wondering what the hells going down here. No pun intended

Some of those quips come from public figures who make a point to keep Lewinsky -- a woman speaking out about a serious cause -- the butt of old jokes:

So excited that Monica Lewinsky is on Twitter. Fills a huge void, no?

There are the public figures who mention her for no real reason, eliciting -- you guessed it -- even more vitriol:

Can't decide if I want @MonicaLewinsky to follow me or not.

@piersmorgan @MonicaLewinsky or swallow you?

@piersmorgan It'll be a blow if she doesn't

I see @MonicaLewinsky has gotten over 25,000 followers in six hours.

And then there's just the good ole fashioned, inaccurate slut-shaming:

Maybe a woman who became a millionaire from cyberbullying, isn't the best spokesperson for a campaign to end cyberbullying. #MonicaLewinsky

People are revisiting the #MonicaLewinsky story because she reopened it & painted herself as victim rather than owning her own mistakes.

I'm not even sure what to say about the harassment Lewinsky is already getting pelted with, for the same reasons one in four young women are harassed online all the time -- for speaking out against a form of violence, for simply having a social media profile. In this case, the bullying is compounded by another of Lewinsky's actions: being Monica Lewinsky. Her story went viral before virality was even a thing; it is now a fate countless others face in shorter spurts throughout the news cycle. In Lewinsky's case, the attacks on her character left her "close to disintegrating."

The key takeaway from her speech -- the part that seems to be overlooked so frequently -- is that we aren't just Twitter handles. We are people being attacked by other people, and people attacking other people. And that sad fact hurts like a punch in the gut.