Scientists penetrate the fishy history of sex as we know it

The first vertebrates to copulate and experience internal fertilization were not soft, cuddly or, um, sexy 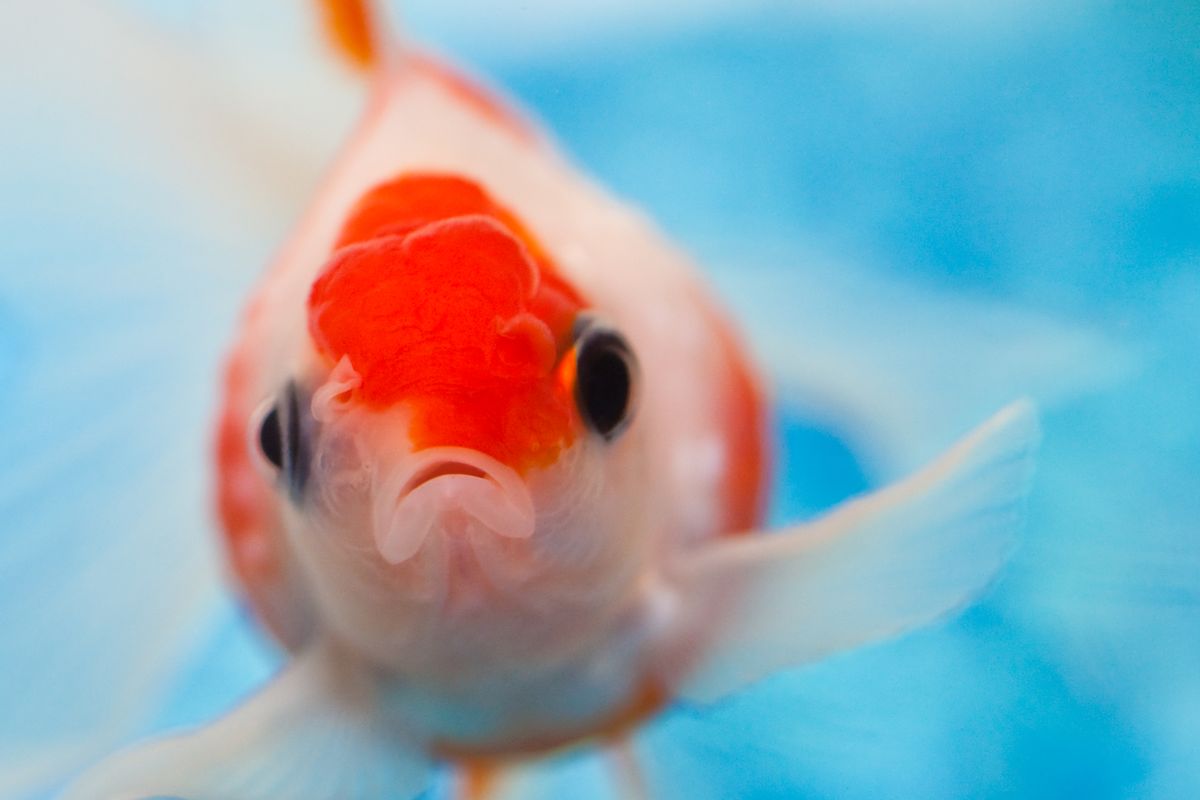 Copulation is a strange evolutionary exercise. Not everyone or everything does it, but it's pretty crucial for organisms that do. Of course, the evolutionary history of sexual intercourse isn't exactly something many people consider when they're engaging in sexual intercourse, or ever -- and maybe that's for the best. Apparently, the first sexual creatures weren't very sexy.

According to new findings detailed this week in Nature, scientists have made major headway unearthing the mysterious history of penetrative sex, but it's not pretty. Researchers have found that one of the earliest vertebrates to copulate, a fish known as the Microbrachius dicki, which inhabited European rivers approximately 385 million years ago, was one of the first to show anatomical distinctions between males and females. John Long, a professor of paleontology at Flinders University in Australia, says males displayed a "tube of bone" less than 2cm long, which he and his colleagues believe was used to transmit sperm to females via a corresponding appendage. In a report for the Conversation, Long explains just how the armored ancient creatures got down:

It’s bizarre that these tiny fishes mated from a sideways position, the male and female resting alongside each other. They likely intertwined their bony jointed pectoral appendages (arms) using the rows of hooks on their inside edge. The outside arms could have helped them manoeuvre their large claspers into the mating position. With their hooked “arms” interlocked, the act of copulation in these fishes somewhat resembled square dancing the do-si-do.

The female’s paired genital plates bore a roughened surface, a bit like a cheese grater, for the male claspers to latch on to. Once the male’s clasper was in the mating position only the tip could be inserted inside the cloaca of the female to deposit sperm.

Long began his road to discovering the mysteries of penetrative sex in 2008, when he and his colleagues discovered an embryo inside a "mother fish" fossil that was hundreds of millions of years old. “When I first saw the embryo inside the mother fish, my jaw dropped,” Long told Live Science that year. “It dawned on me after studying the specimen that this was the earliest evidence of vertebrates having sex by copulation -- not just spawning in water, but sex that was fun.”

The new findings provide more information about the development of vertebrates' sexual organs, and particularly about the development of male and female reproductive organs. It's only happenstance -- and possibly perfect irony -- that the ancient species happens to be named for a man named Dick. “Oh, we made lots of jokes about these fish — especially with a name like ‘Dicki,’” Long told the Washington Post. “We didn’t name it ‘Dicki.’ It was just coincidental that a fish named that happens to reveal the origins of sex.”