Reagan adviser Bruce Bartlett: Face it, Obama is a conservative

Just look at the president's record, Bartlett says. This is no progressive 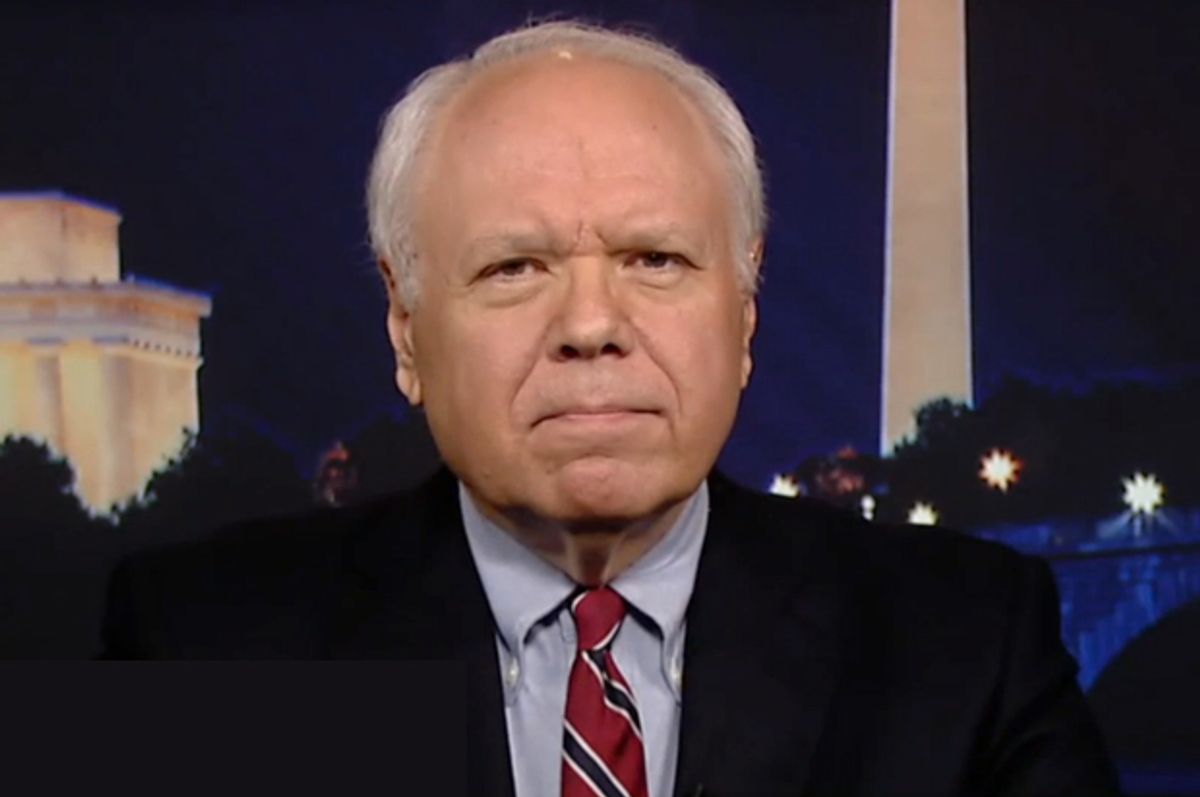 Bartlett, an economic policy expert who left the Republican Party amid disgust with President George W. Bush's fiscal policies and backed Obama in 2008, contends that a look at Obama's track record reveals a president who's basically a liberal Republican of yore. From the beginning of his administration, Bartlett argues, Obama has charted a center-right course on both foreign and domestic policy issues.

Populating his administration with hawks like Hillary Rodham Clinton, Obama has presided over new military engagements abroad while overseeing a draconian crackdown on national security leaks at home, Bartlett notes.

Meanwhile, Obama has pursued "very conservative" fiscal policies, Bartlett writes, signing a stimulus package that was far smaller than what experts and advisers like Christina Romer found would be necessary to really prime the nation's economic pump. Moreover, Obama has conducted himself like a deficit hawk, "proposing much deeper cuts in spending and the deficit than did the Republicans during the 2011 budget negotiations," when a deal eluded the two parties. And don't buy into the the GOP "harping" that Obama hates business, Bartlett cautions. The president, he says, "has bent over backward to protect corporate profits."

What about the Affordable Care Act, Obama's signature domestic policy achievement? That, too, is evidence of Obama's conservatism, Bartlett writes. Observing that Obamacare's market-based approach drew on a model put forth by the right-wing Heritage Foundation and by Massachusetts Gov. Mitt Romney, Bartlett contrasts Obamacare with a real left-wing alternative like universal Medicare. So why are conservatives so obstinately opposed to a fundamentally conservative health care law? "The only thing is that it was now supported by a Democratic president that Republicans vowed to fight on every single issue," Bartlett writes.

While Bartlett doesn't see viscerally anti-Obama conservatives as likely to acknowledge the president's conservatism, he concludes that philosopher and activist Cornel West "nailed it" when he recently declared  to Salon that Obama has given the country "a Wall Street presidency, a drone presidency, a national security presidency.”