Surprisingly, the list did not include finding a cockroach in your bed 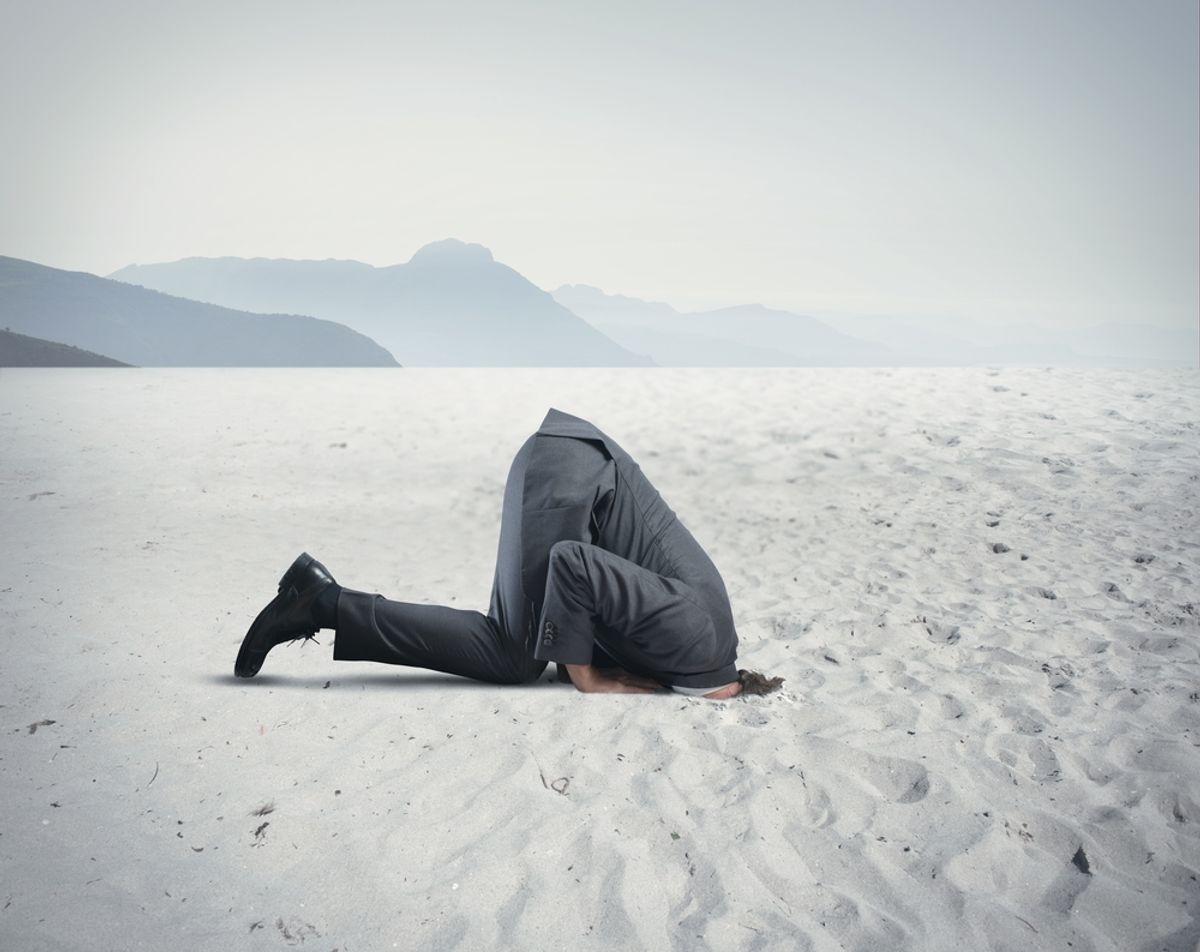 If you are me, you are afraid of cockroaches, the ghost that speaks to you through your intercom, choking on food and living a life devoid of meaning. But, you are not me, so you are scared of walking alone at night, being the victim of identity theft and public speaking -- at least according to the first ever nationwide study on what scares Americans.

The Chapman Survey on American Fears asked 1,500 people from across the country and of all ages about what they were most afraid of on both societal and personal levels.

The Chapman Survey on American Fears is the first extensive study on fear by Bader and a team of more than 20 students and faculty. [Chapman University sociology professor Christopher] Bader plans to conduct the study annually.

The things that fearful people appear to have in common: a low education level and a high level of watching television, specifically talk and true-crime shows.

Bader said a surprising find in the research shows that many Americans think crime rates are on the rise, despite evidence to the contrary. Violent crimes reported to the police from 1993 to 2012 show that the crime rate has been falling, according to FBI Uniform Crime Reports.

“The violent crime rate has been going down for years, but Americans don’t feel that way,” Bader said.

"What we found when we asked a series of questions pertaining to fears of various crimes is that a majority of Americans not only fear crimes such as child abduction, gang violence, sexual assault and others; but they also believe these crimes (and others) have increased over the past 20 years," said Dr. Edward Day, a sociologist and another researcher on the project. "When we looked at statistical data from police and FBI records, it showed crime has actually decreased in America in the past 20 years."

Ultimately, the study found that our biggest personal fears are (in the survey's language):

Fears, the researchers found, are very different from concerns, which generally have to do with more practical matters (read: the Internet). Our biggest concerns are:

What are you most afraid of?