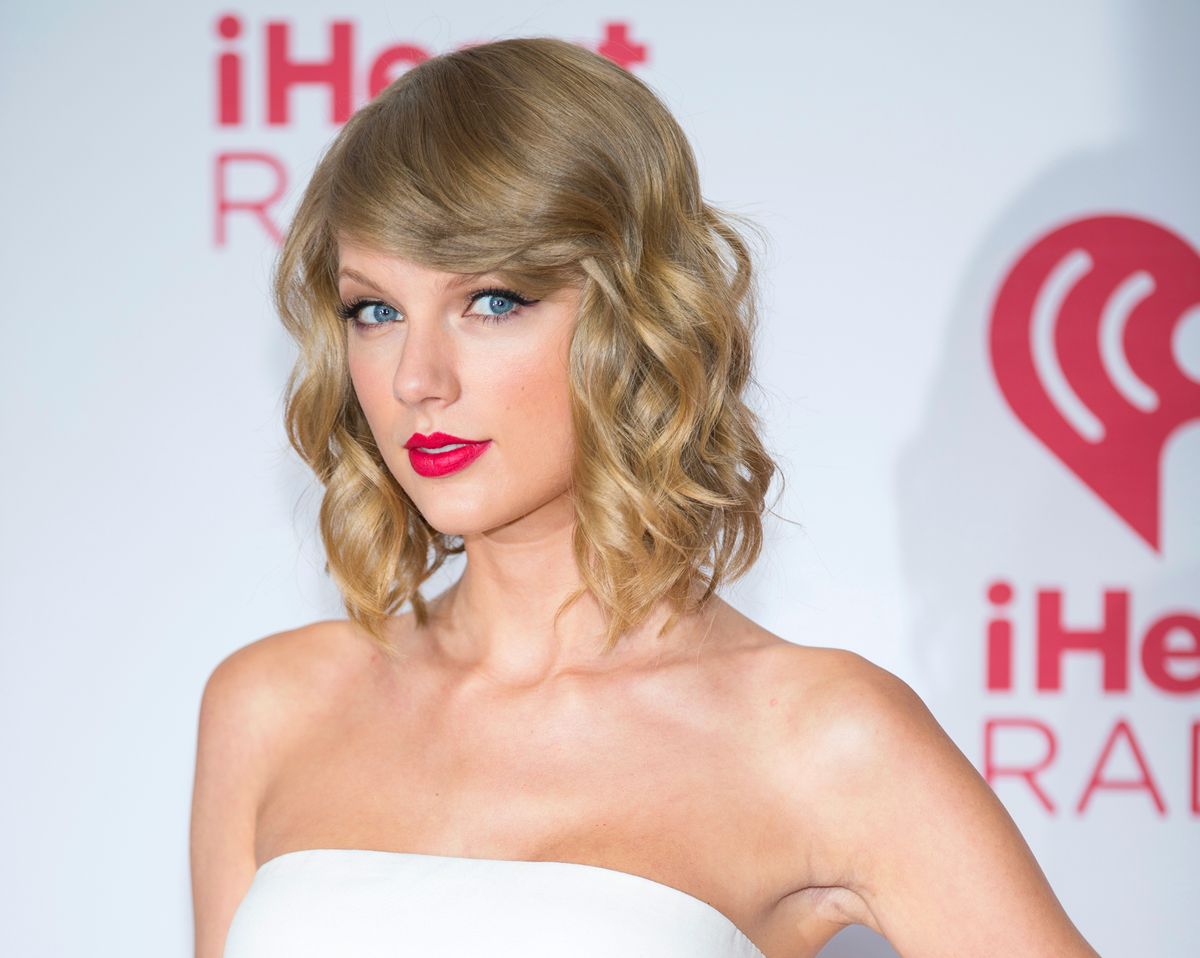 It is unclear how or why "Track 3" was released; neither Apple nor Swift has commented on the apparent glitch.

Regardless, the track, which was released sometime on Tuesday morning, shot straight to the top of Canadian iTunes, according to the National Post. Though it is no longer available for download, CBC News is reporting that as of Tuesday evening "Track 3" was still No. 1.

The eight seconds of static, which cost fans $1.29 to download, can be heard below.