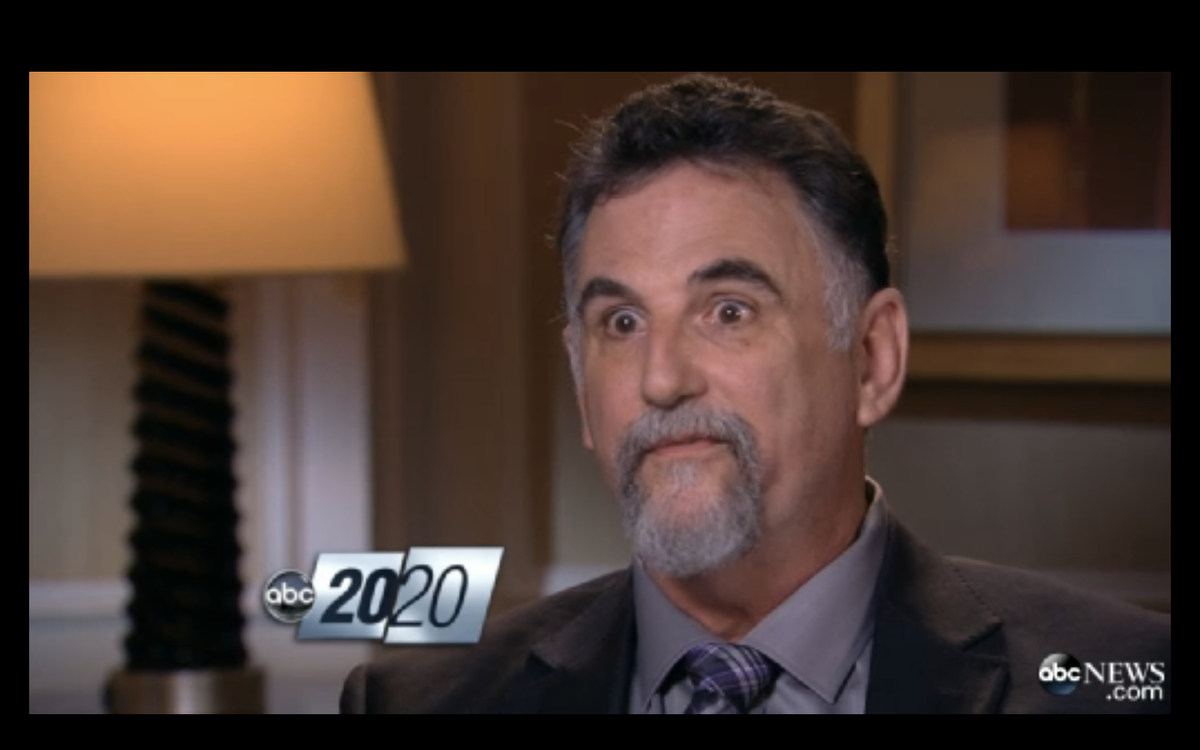 It's confusing, and also terrible.

It is … my sad duty to caution you that there are numerous attempts by other entities to corrupt the message of the White Ribbon Initiative by inserting dishonest and sexist messages into this movement. …

[W]e urge you in the strongest possible terms to consider what you are actually seeing when you encounter groups going by the name “White Ribbon” whose message is gendered, as in “Stop Domestic Violence Against Women.” …

These people are much more interested in raising money than in raising awareness. …

Click around that site and you will find rants about domestic violence shelters and lots of other misogynistic vitriol, all being marketed under the banner of the White Ribbon campaign. A Voice for Men's Paul Elam called the site something he's "very proud of."

The actual White Ribbon campaign was alerted to the site, and released the following statement:

Today, White Ribbon (www.whiteribbon.ca ) became aware that a “so-called” men’s rights group has launched a copycat campaign articulating their archaic views and denials about the realities of gender-based violence.

Their vile sentiments – which include disparaging comments about women’s shelters and victim blaming survivors of rape – are completely incongruent with our values at White Ribbon.

Their misguided attempts to discredit others only make clear the extent to which they see the success of our equality-driven, evidence-based, ally-focussed work on gender justice as a real threat to their ill-informed, isolated views on this issue. This latest example is clear evidence of their insincerity and lack of commitment to developing compassionate solutions for the issues they claim to care about. It also showcases their real focus: attacking, harassing and directing anger towards others.