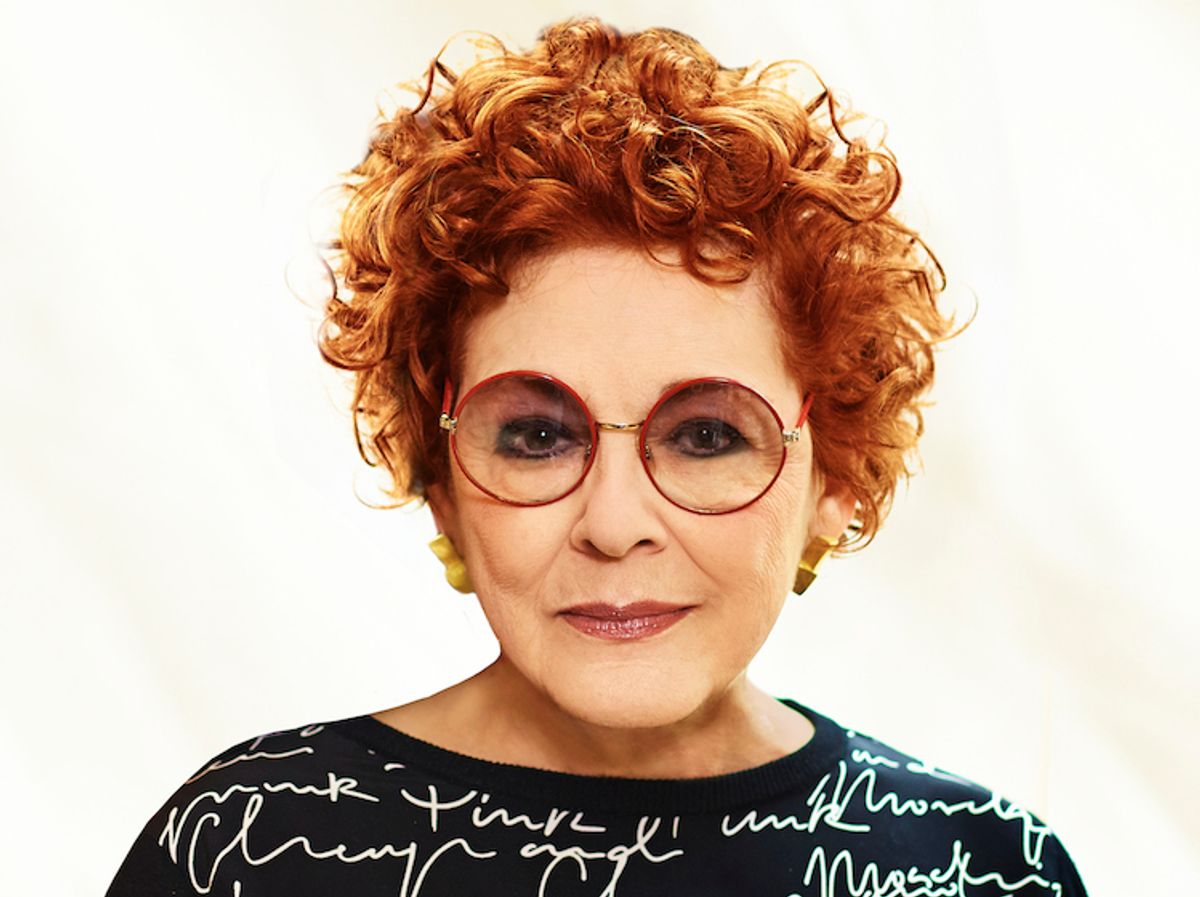 The backward motion of Mercury, which rules communication, has brought to harvest a bumper crop of Authors Behaving Badly. At least, that’s one explanation.

On Tuesday, author William Giraldi, who has a new novel that has apparently been compared to modern master Cormac McCarthy, took to the Daily Beast to complain, at some length, that too many people were comparing him to Cormac McCarthy. “Confluence of imagoes” and “lacuna in my learning” are some representative turns of phrase; it’s the most convincing argument against reading an author’s book, or really any book, I’ve ever seen. It made me want to read nothing but Us Weekly for the rest of my life.

That came hot on the heels of another much-discussed piece by memoirist Margo Howard. Howard took issue with the Amazon reviewers who, via Amazon’s Vine program, received free copies of her new book only in order to review it quite ungratefully. She called the Vine people “dim bulbs” and pointed out that a MacArthur-certified Genius and several other more-credentialed reviewers had a high opinion of her work.

There are tiny shreds of valid criticism embedded deep within these silly, entitled pieces. Amazon’s Vine program, which requires the people enrolled in it to review all the freebies they receive in order to keep getting more, does seem inimical to a healthy reviewing culture -- but it’s nuts to pretend that Amazon has ever had or valued that. Amazon reviews, along with their even nastier kissing cousin, Goodreads reviews, fall squarely under the heading of “don’t read the comments.”

And while it is ridiculous that Giraldi finds being compared to a revered writer like McCarthy offensive, it is true that such comparisons aren’t usually born of deep literary analysis. Indeed, they are likelier born in the overtaxed publicity and marketing departments of publishers, who need to convey, in the minimal sentences or seconds allotted for each book at sales conference, which better-known author’s audience they seek to capture with this new release. The comparison is then often put into press releases and parroted by reviewers verbatim. It’s dumb, but hardly something to get your panties in a twist about, unless the comparison is wildly misleading -- sexist or otherwise essentializing.  Young women authors are often compared to each other even when their books are as different as cold cuts and cake, I’ve been told.

Leaving aside these minuscule fair points, though, it’s hard to make a case that either of these tall glasses of white whine should have been written or published. The reason they were might have something to do with the publishing industry’s weird and seemingly unchanging ideas about how book promotion ought to work. When you have a new book out, non-Franzen authors are told, it behooves you to get out there and write about … well, whatever anyone will let you write about. Just get your name out there! The idea, I guess, is that your HuffPo essay about how much you love ice cream or hate racism will be one of the three times readers hear of your book, and will be the charm that finally convinces them to hit “buy.”

The problem is that authors with a new book out are usually suffering from a mental disorder that should probably be in the DSMIV. Imagine if most of your working life took place in private, and that actively writing was one of the few things that kept you sane and happy. Then, suddenly, both of these comforts are stripped away simultaneously. You’re supposed to talk about your book for some reason – a dumb idea, because no one is less qualified to discuss their own work than its author, but one that persists because no one can think of a better way to do literary events or promotion, somehow, still. And you’re supposed to write little pieces for the Internet about whatever’s currently flitting across your brain, which, if you’re like most writers (insane and petty and obsessive and egotistical and self-loathing in vaguely equal amounts), is probably something that no one, not even your closest friends, should have to read.

Instead of encouraging writers to publish their quibbles with how their book is being received, publicists and friends of people with books out should be encouraging their clients and loved ones to take long walks, bury themselves in volunteer work, get cracking on a new project (ha ha, but it’s worth a shot). Or, failing all those, to just handcuff themselves to a radiator in the basement until their book’s a few months old.  As a very wise person once told me when I was in the throes of Behaving Badly myself, your book’s whole job is to speak for itself. Your job is to write the next one.