Why income inequality is America's biggest (and most difficult) problem

It's time to take take America's wealthiest down a peg — but how? 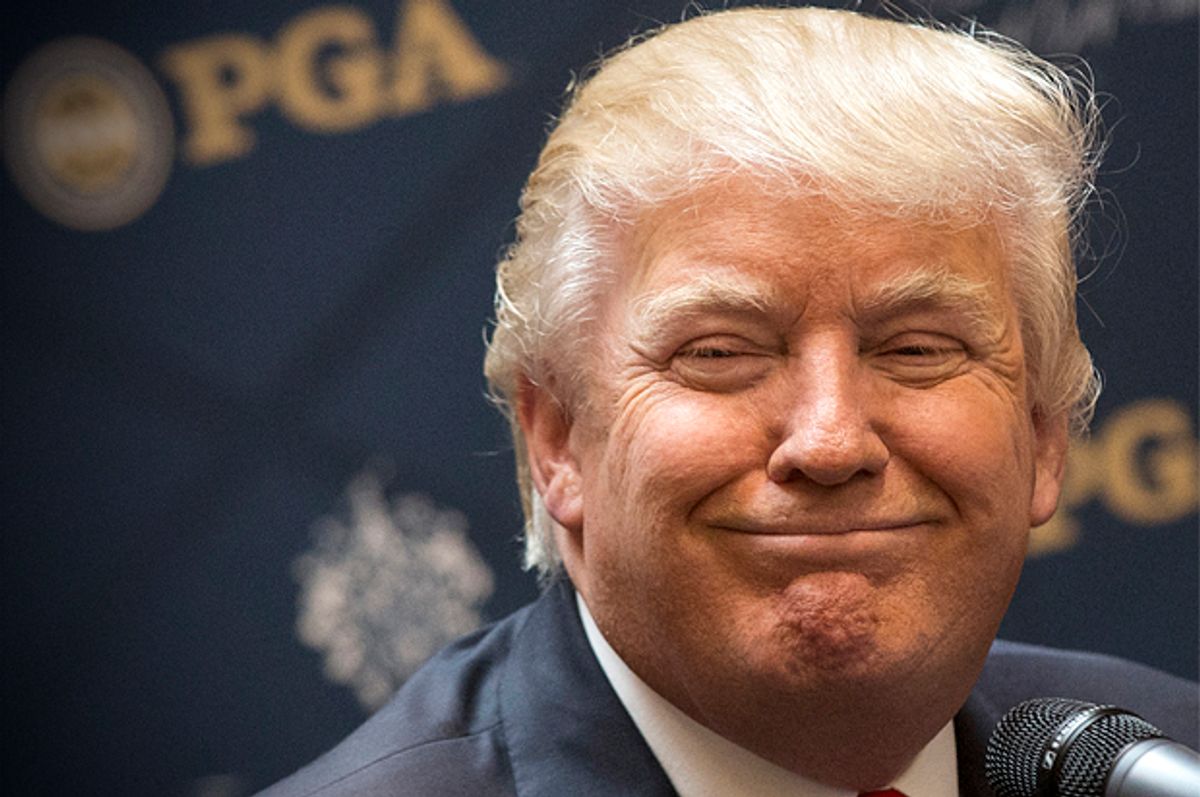 Bold prediction: Rising inequality of income and wealth will be the most important political battleground over the next few decades.

Just take a look at the figures. The share of income accruing to the top 1 percent increased from 9 percent in 1976 to 20 percent in 2011. The richest 0.1 percent controlled 7 percent of the wealth in 1979 and 22 percent of the wealth in 2012. Meanwhile, there are a number of studies out there showing that the most effective way to reduce this inequality would be higher taxes on income and wealth, but the rich won’t let it happen.

Consider also this: The rise of income inequality and wealth inequality are intimately connected, and causes all sorts of problem over the long term. As Emmanuel Saez and Gabriel Zucman write,

That is, income is a flow, which quickly becomes a stock. The rich make enough money to save; in contrast middle-class and low-income workers don’t have enough money to live, so they are increasingly burdened by debt. They can’t build up wealth, which means they are deprived of opportunity. This creates a self-perpetuating cycle of wealth on the top and debt on the bottom.

In a comedy bit on wealth, Chris Rock claims, “You can’t get rid of wealth.” The empirical research on the question largely supports his assertion. In "The Son Also Rises," Gregory Clark finds that wealth remains in a family for 10-to-15 generations and notes,

But, of course wealth and income inequality weren’t always as bad as they are today. What happened? In a word: cheating. Although many people try to explain rising inequality away by arguing we live in a winner-take-all economy or that inequality is the result of skill-biased technological change, these arguments are bunk. Inequality has been driven by public policy choices that favored the rich, the decline of unions and the rise of finance. As the chart below shows, tax rates on both income and inheritance were high during the relatively equal '60s, '70s and '80s and then fell dramatically paving the way for the inequality we see today (Chart Source).

The best way to reduce inequality would be to tax income and wealth. While conservatives often claim that this would reduce economic growth, such claims have very little economic support. For instance, Thomas Piketty, Emmanuel Saez and Stefanie Stantcheva find no correlation between economic growth and tax cuts. Because of this, they find, “the top tax rate could potentially be set as high as 83%.” (Chart Source) Nobel Prize-winner Peter Diamond argues that the top marginal tax rate could safely breach 73 percent, and indeed, such a rate might even be "optimal." Another recent study finds the top marginal tax rate could be as high as 90 percent. Republicans sometimes claim that inequality is necessary for economic growth; in fact, the evidence suggests rather the opposite is true: High levels of inequality imperil growth.

But, here’s the problem: The same political forces that allowed the 1 percent to take our political system hostage have only worsened in the past decade. As Nick Hanauer notes in a recent Intelligence Squared debate,

At the same time, the percent of -- of labor -- the percent of GDP devoted to labor has gone from 52 to 42.  So that difference is about a trillion dollars annually.  So that -- here's the thing you have to understand.  That trillion dollars isn't profit because it needs to be or should be or has to be.  It's profit because powerful people like me and [Edward Conrad] prefer it to be.  That trillion dollars could very easily be spent on wages. Or -- or on discounts for consumers.  This isn't a consequence of some magical law of economics.  This is a consequence of differentials in power.

Nick hits on a very important point: The rising concentration of economic power has coincided with a concentration of political power. A recent paper by Adam Bonica and others illustrates that as inequality has increased, the rich have spent more money on the political system: As Benjamin Page, Larry Bartels and Jason Seawright recently found that the wealthy tend to be more economically conservative than the population at large. But a particularly startling finding is that, “on economic issues wealthy Democratic respondents tended to be more conservative than Democrats in the general population.” The wealthy are using the political system to turn their income into wealth and then that wealth into more wealth. They’re going to keep doing it, unless we stop them.  One solution is to reduce the massive turnout gap between the rich and poor. Studies show that states with more low-income turnout have higher minimum wages, more generous child health insurance programs and stricter anti-predatory lending policies. They also have more generous welfare benefits. The fight against inequality will be a long one, but the first step is turning out to vote -- the most radical step one can take in our country is actually believing democracy is more than just an idea.