Could an app help prevent suicides? 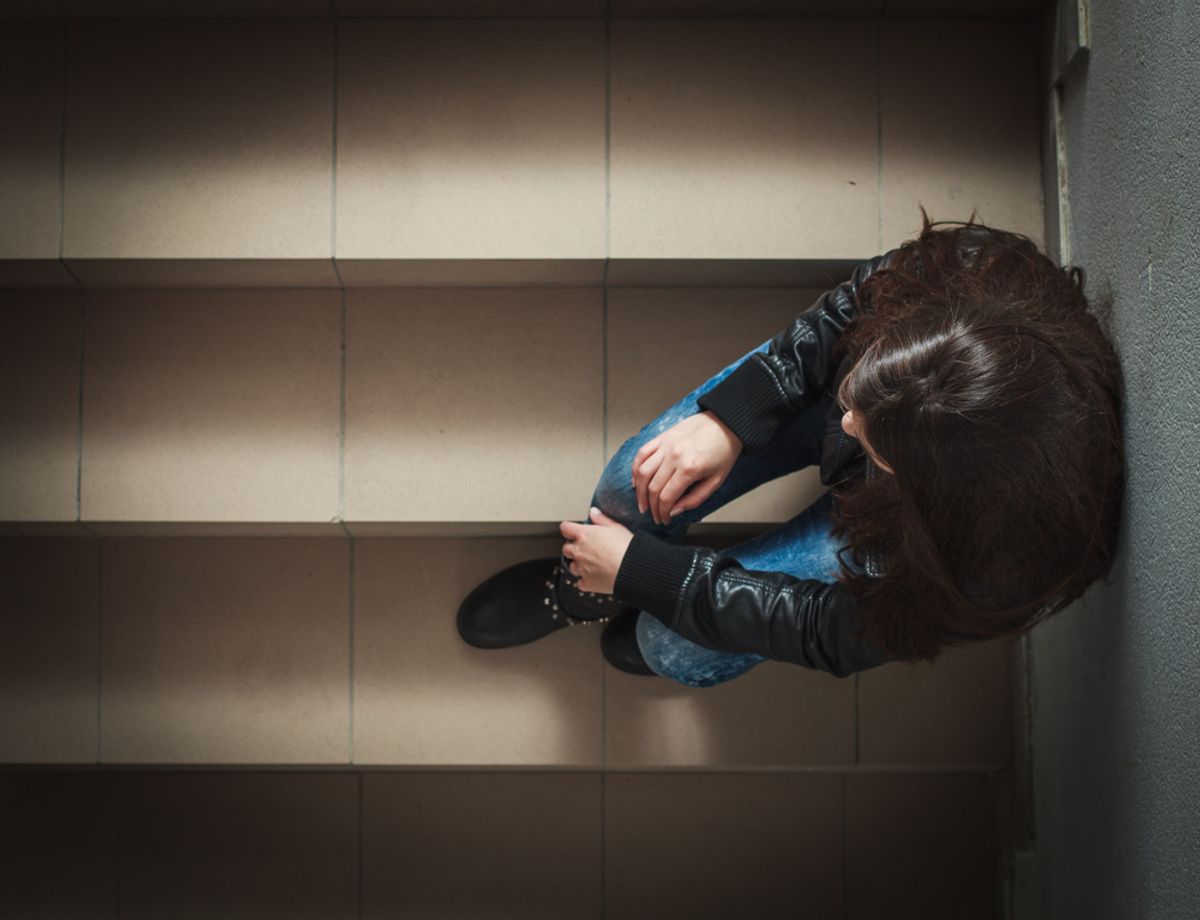 A new app from suicide prevention organization Samaritans is the newest effort to use technology for mental health monitoring. Samaritans Radar will track tweets (from people you follow) for warning language such as "help me," "hate myself," and "tired of being alone." When a user tweets with worrisome language, an alert will be sent to your email address.

"Samaritans Radar is in its infancy and won't get it right every time," the organization said in a statement. "It's not good at sarcasm or jokes yet! But there's a way for you to give feedback on whether a Samaritans Radar alert was correct, so the service improves for everyone."

Samaritans Radar was created by digital agency Jam and uses Twitter's API. It is primarily aimed at 18-35 year olds.

"They are 'digital natives' -- growing up using new technology and the first generation to grow up with computers in their home," said Patricia Cartes, global head of trust and safety outreach at Twitter.

"They are  the most active age group across social platforms and spend an average of just over three hours daily on social networks."

Samaritans Radar is aimed in particular at a generation which lives its life online -- and sometimes finds it easier to express its deepest hopes and fears in a tweet rather than face to face.

In reality, the app isn't helping prevent suicides as much as it is letting someone else know that a friend or colleague is having a hard time.

According to a report released by the United Nations, someone commits suicide every 40 seconds, resulting in over 800,000 suicides per year globally.

Joe Ferns, executive director of policy, research and development at Samaritans, told the BBC that the app wasn't meant for spying--rather, to draw attention to things that may get lost in the shuffle.

"Radar is only picking up tweets that are public, giving you an opportunity to see tweets that you would have seen anyway," he said. "But imagine that a friend had posted something in the early hours of the morning, you're on the way to work or college and your Twitter feed is full of messages that are arguably less important -- Samaritans Radar gives you the opportunity to see that tweet again and have it highlighted to you."