The 10 most conservative (and liberal) cities in America

The U.S. is a much more complicated political patchwork than you might expect 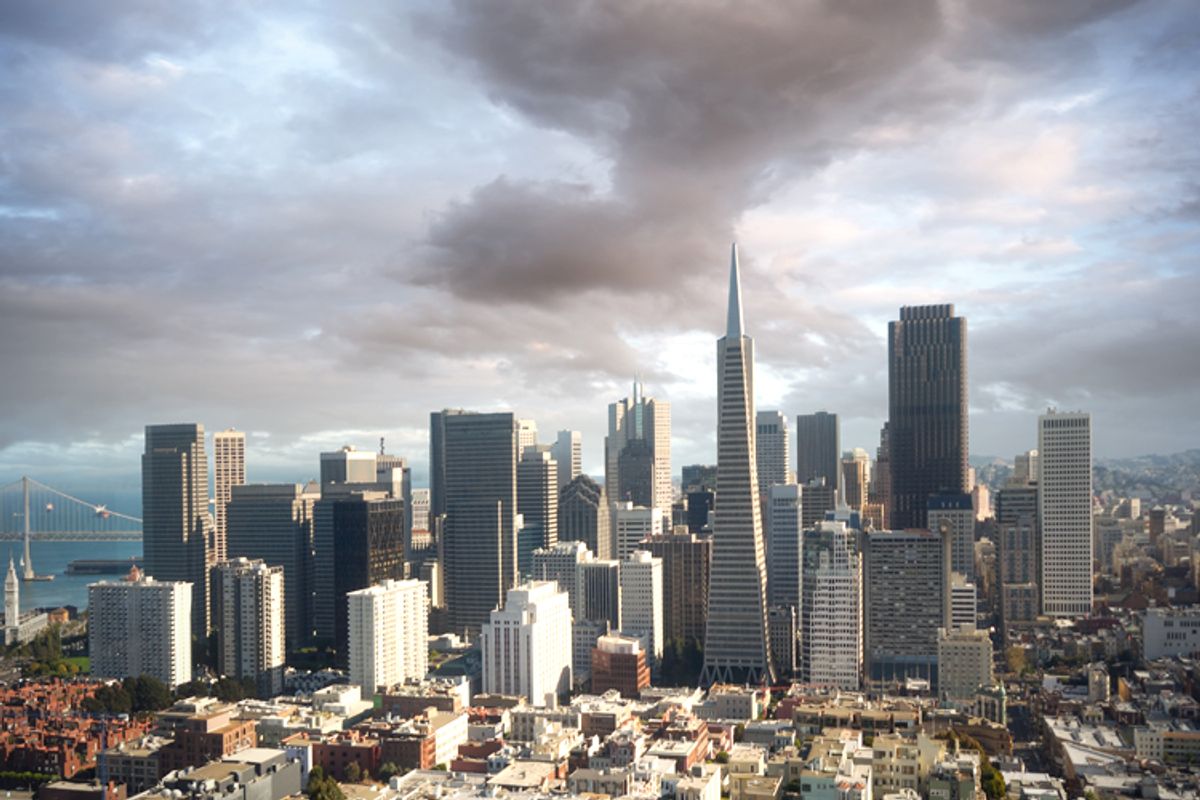 Americans have countless stereotypes about people from different regions of the country. There’s the polite Midwesterner, the abrasive New Yorker, the Berkeley hippy, the gun-toting Texan. There is red America and there is blue, and never the twain shall meet. But a study of conservative cities published in American Political Science Review suggests that the United States has a much more complicated political patchwork than we might expect.

In order to determine which cities are most conservative, researchers analyzed large-scale surveys that questioned residents of over 1,600 towns and cities about a range of policy areas, from education to healthcare. Study authors Chris Tausanovitch of UCLA and Christopher Warshaw of MIT created an ideological score for each city based on these responses. The final study looks at the 51 U.S. cities that have at least 250,000 residents.

Some of their findings, like the fact that the U.S.' biggest urban centers lean toward the liberal side of the spectrum, are unsurprising. But there is a remarkable ideological range within states, and beyond the top contenders, the rankings aren’t what you might expect. Mesa, Arizona’s title as the most conservative city in the country fits in with our preconceptions about national politics, but the fact that Buffalo, New York is more liberal than Chicago or that Portland doesn’t even crack the top 10 is more of a surprise. According to their results, San Francisco is the most liberal city, followed by Washington DC and Seattle.

The most interesting takeaway of the study is that ideology has tangible effects on policy at the municipal level. Academic literature has long held that city officials are unresponsive to their constituents, thanks to the constraints placed on them by state and federal governments and the impossibility of catering to a constantly changing demography. Yet as it turns out, “the substantive impact of citizens’ preferences on policy outcomes is quite large.” The most liberal cities have higher taxes per capita, rely on less regressive tax systems, and spend twice as much per person as their most conservative counterparts. And as Hunter Schwarz points outat the Washington Post, “even cities with governments designed to be less partisan, with institutions like nonpartisan elections and professional managers instead of elected mayors, are in line with residents’ political beliefs.”

Check out the top 10 most and least conservative cities below, or look through the Economist’sranking of all 51 cities.