The energy myth that refuses to die: Why renewables are taking over in the developing world

Poor nations are embracing clean energy at twice the pace of rich ones, a new report finds 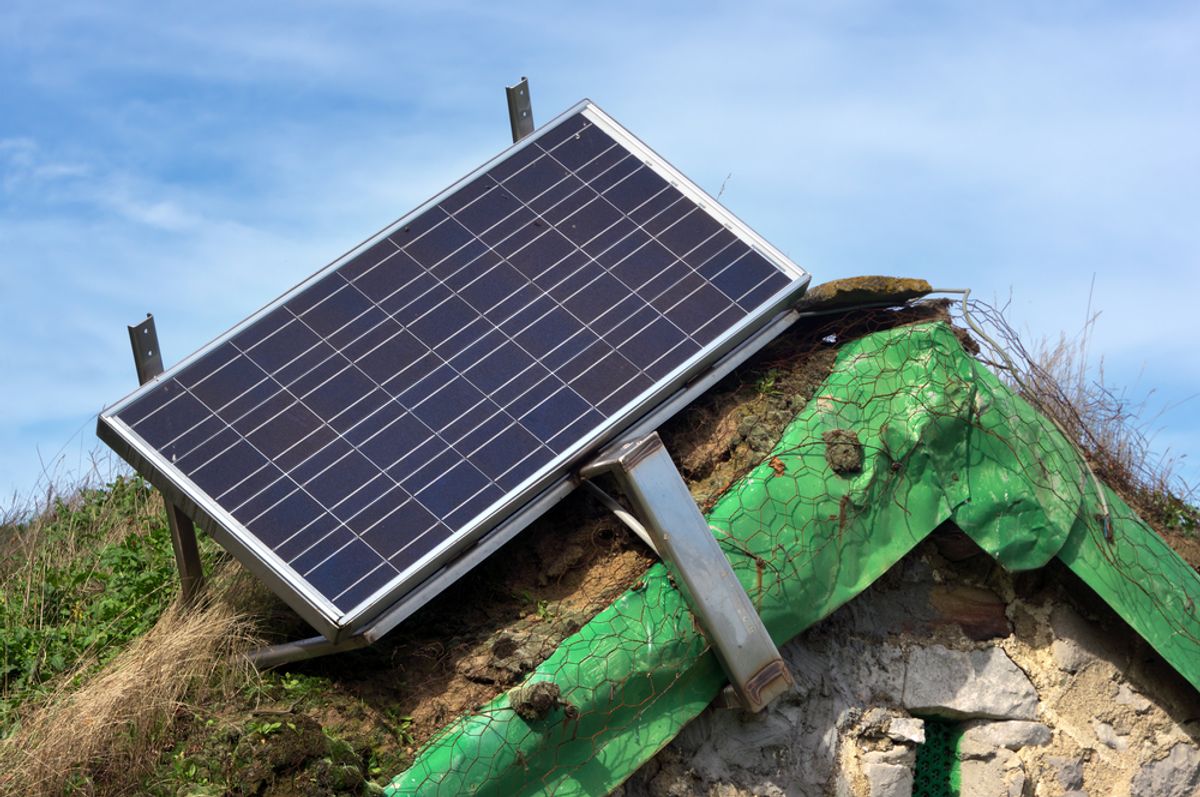 People who oppose a global shift to renewable energy sure have some funny ways of trying to make their case. Just last night, for example, someone emailed me to defend Sarah Palin's comparison of climate change to eugenics, and to, in turn, accuse environmentalists of endorsing ... genocide. His logic? Climate policy necessitates denying developing countries access to electricity, that electricity consumption is directly correlated with life expectancy. Take away fossil fuels, and you'll have blood on your hands.

The accusation of genocide was a nice flourish, but this is actually a fairly common argument: Those wedded to fossil fuels often call upon a concern for the poor (a concern that, strangely enough, tends to disappear when the conversation turns to, say, food stamps). Media Matters has compiled some of those so-called crocodile tears for the poor in conservative media, from Fox News calling climate politics a way for "rich people" to "deny" resources to others to Rush Limbaugh suddenly caring about the economic growth of third-world countries.

The rub, of course, is that these countries are often at the highest risk of suffering the consequences of climate change: of seeing their low-lying homes engulfed by rising sea levels; of changing temperatures and weather patterns threatening food security and harming agriculture-dependent economics. The costs of both mitigating their contribution to climate change and preparing for its inevitable impacts, according to an Overseas Development Institute report, threatens some of these countries' very ability to pull themselves out of poverty.

A new report from Bloomberg New Energy Finance provides an even simpler and more immediate case for why climate policy isn't at odds with ending poverty: renewable energy projects in developing nations are booming, it finds, occurring at nearly double the rate of those in developed nations.

The reason why China, Brazil, South Africa, India, Chile, Uruguay, Kenya, Mexico, Indonesia and Uganda are the top 10 countries ranked for their renewable investment opportunities and policies? Because, just as in developed nations, renewables are proving to be a cost-competitive -- not to mention healthier -- alternative to fossil fuels.

“Clean energy is the low-cost option in a lot of these countries,” said Ethan Zindler, an analyst for Bloomberg. “The technologies are cost-competitive right now." He repeated that for emphasis: "Not in the future, but right now.”

This is only the latest in a string of studies to reach similar conclusions. Cleantechnica has the roundup:

January of this year saw a report from Navigant Research predict that demand for renewable energy in Africa and the former Soviet Union would allow wind energy to experience faster growth in these emerging markets, and another report from IHS announce that South Africa stood out as the world’s most attractive emerging solar energy country.

In August, Bloomberg New Energy Finance reported that Sub-Saharan Africa would see more renewable energy come online in 2014 than had been brought online in the previous 14 years.

A month later the Ernst & Young Renewable Energy Country Attractiveness Index confirmed the importance of emerging markets such as China, India, Brazil, and South Africa, placing each of them in their top 10.

“The significant movement in our index reinforces the view that attractive renewable energy prospects are no longer the remit of only a few mature markets – they are truly global, providing opportunities in both developed and developing markets,” said Gil Forer, EY’s Global Cleantech Leader. “This shifting landscape will drive corporations and governments to review their energy strategy to ensure long term competitive advantage.”

Despite a number of promising examples of how developing nations are using renewables to improve energy access -- it cites Tanzania as an example of how small-scale renewables "offer the most efficient way to provide energy access to vast numbers of people living without power" -- the report asserts that it's going to take a lot more investment for clean energy to live up to its potential. But as a first step, we can say that it's long past time for the myth that this isn't in everyone's best interest to be put to rest.