Glad we got that settled 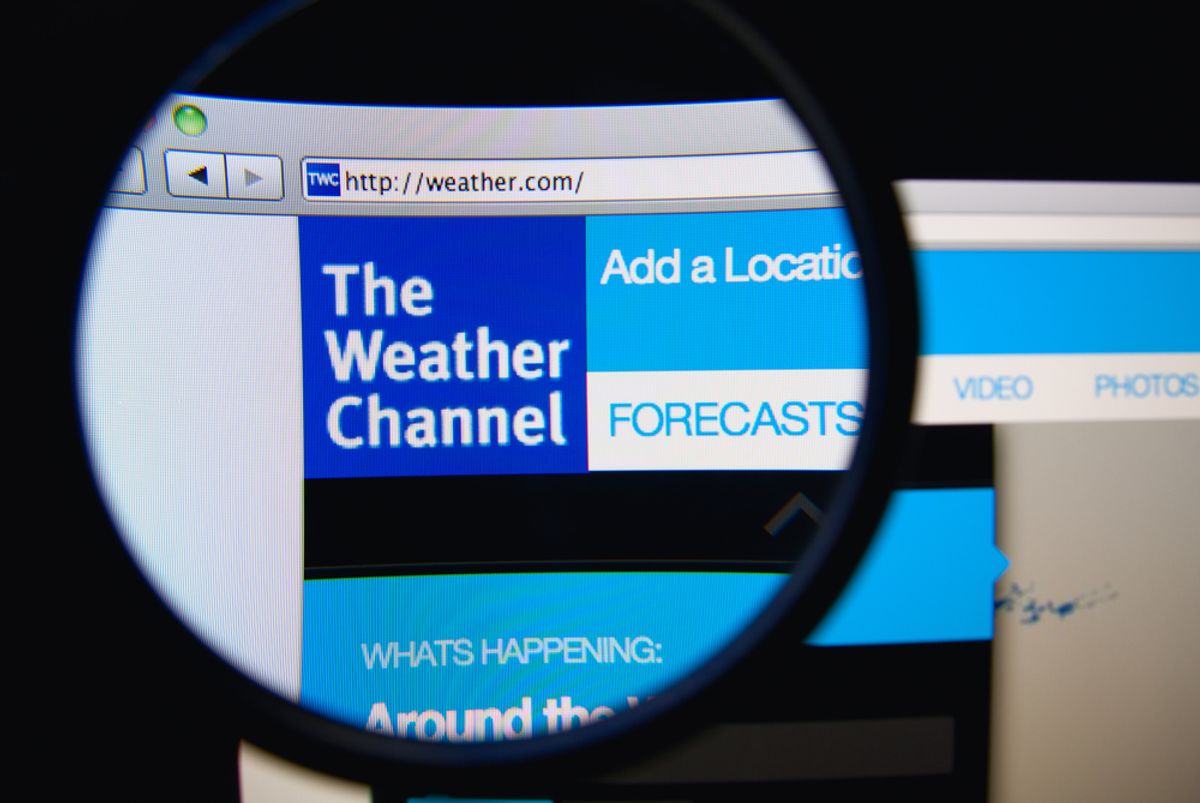 The Weather Channel just came out with its official position statement on man-made climate change: it's happening.

The Weather Channel wasn't exactly waffling on climate change before -- it's been known to produce some great content on that and other environmental issues, along with a wide array of what it calls "weather adjacent" clickbait. The statement, instead, was clearly timed to deal with the latest media fiasco that resulted after Fox News gave a platform to John Coleman, a climate denier who uses his severed connection to the network to spread his fringe theories.

Just as there's a large and significant difference between weather and climate, meteorologists are not climate scientists; as a whole, they tend to be more skeptical of climate science, and sites like the ones pictured above tend to jump on that skepticism as "proof" that the science isn't nearly as settled as some would have you think. Coleman, despite spending years as a weather forecaster, was never formally trained as a meteorologist; what's more, his beef isn't with any particular studies, but with climate scientists themselves, who, he wrote back in 2010, “look askance at the rest of us, certain of their superiority. They respect government and disrespect business, particularly big business. They are environmentalists above all else.”

The writers and editors at the Weather Channel's website aren't meteorologists, either (UPDATE 10/30/2014: according to Kevin Hayes, the site's executive editor, the company does employ five full-time meteorologists to lead its weather coverage). But while they recognize that the science is still out on the relationship between large-scale climate change and local weather events, they're explicitly clear about where they stand:

The bottom line is that with the rate of greenhouse gas emissions increasing, a significant warming trend is expected to also continue. This warming will manifest itself in a variety of ways, and shifts in climate could occur quickly, so while society needs to continue to wrestle with the difficult issues involved with mitigation of the causes of global warming, an increased focus should be placed on resiliency and adaptation to the effects of global warming given the sensitivity of civilizations and ecosystems to rapid climate change.