How does a person with Stage 4 cancer know when to end life? She doesn't -- and I should know 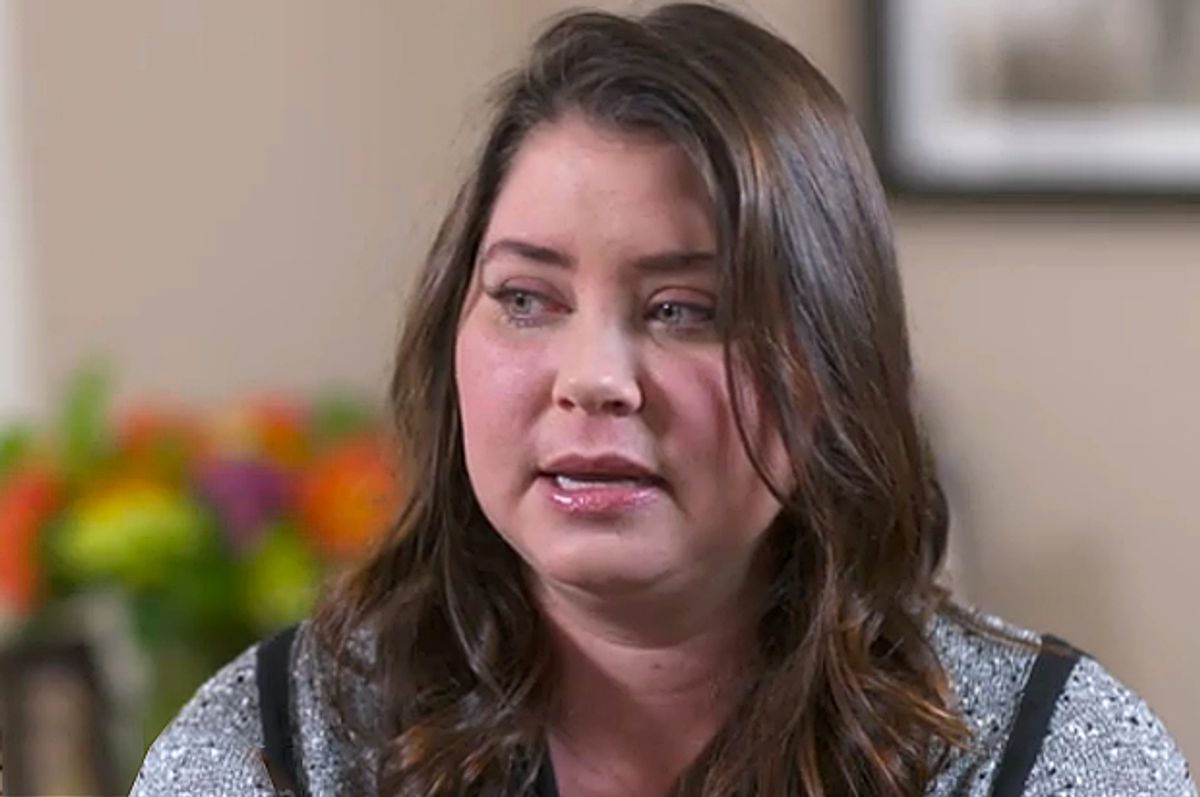 Death – even a death that is planned for – rarely follows an easily predictable path. It is complicated and rife with unforeseen events. And so it is with the impending demise of Brittany Maynard.

In the past few weeks, the terminally ill 29-year-old has become a lightning rod for the right to die movement, thanks to her brave and very public announcement of her decision to end her life on Nov. 1 – a decision she now says she's revised. Just earlier this month, she shared her story of her fatal diagnosis of Stage 4 glioblastoma multiforme, a deadly brain cancer that offers her the prospect of just a few months of life. In her announcement, she explained how she and her husband moved to Oregon specifically to take advantage of the state's physician-assisted right to die policies, and said, "I can’t even tell you the amount of relief it provides me to know that I don’t have to die the way that it’s been described to me that my brain tumor would take me on its own ... Cancer is ending my life. I am choosing to end it a little sooner and in a lot less pain and suffering." Since sharing her news with the world, she's been living to the fullest, including a "bucket list" trip to the Grand Canyon that she described as "breathtakingly beautiful" even as it was occasionally interrupted by headaches, pain and "my worst seizure thus far."

But on Wednesday, the day before her husband's birthday, Maynard announced a revision of her plan. "I still feel good enough and I still have enough joy and I still laugh and smile with my family and friends enough that it doesn't seem like the right time right now," she says. "But it will come, because I feel myself getting sicker. It's happening each week."

Maynard has this month attracted both intense support and criticism for her choices --  and her latest one will likely stir up more of the same. She herself is openly struggling with questions about how she's proceeding. She says, "The worst thing that could happen to me is that I wait too long because I'm trying to seize each day, but I somehow have my autonomy taken away from me by my disease because of the nature of my cancer."

This is what you learn when you go through an experience like this. This is what it's like. It is so changeable, so often shockingly not what one could ever expect, that it's very hard to know what to do until you do it. It's a subject I'm no stranger to. Three years ago, I'd already been through serious cancer once when I watched my father-in-law die of it. As I sat with him in hospice the last time, I vowed that I would never want to go through what he had, that – like Brittany Maynard has now done – if it ever came to it I'd go to a state with compassionate right to die laws and exit before the disease debilitated me. Then I was rediagnosed at Stage 4. And in that harrowing period that followed, even when I was throwing up sometimes multiple times a day, I found myself bargaining with fate for more time. Everything I thought I knew about going out somewhat on top paled next to the desire to do anything to just spend another day with my children. You'd be amazed at what you can live with when you're facing not living at all.

I was very fortunate to get into a lifesaving clinical trial shortly after my diagnosis, and to have a swift remission. But I know that had my cancer progressed as rapidly as it often does, I would have had to regularly measure my quality of life against the reality of the predicted outcome. And the only thing I now know for certain is that nobody on earth can second-guess Brittany Maynard's choices, because until you are in a position to see your own expiration date coming ever more sharply into focus, until you are facing the pain and debilitation of a difficult end, you just don't know what you would do. Even when you are in that position, you are making judgment calls, right up to the last moment.

Last month I lost one of my best friends to cancer. Like Maynard, she had been given the news earlier this year that there was nothing more medicine could do for her. But when we sat together on a warm afternoon a few weeks before she passed, she spoke both of the inevitability of her fate and her desire for an improvement in her symptoms. Those things weren't mutually exclusive. She recognized that her time was finite but she wanted as much time and as much lucid, pain-free time within that diminishing space as she could possibly have. That is a very tough thing to pull off, but in the end she did it with more finesse than any person I have ever known.

That Maynard is able now, with a still clear mind and body, to enjoy more precious time with her loved ones is a gift -- not just to her but to those who will remember her when she's gone. There may soon come a time when the pain of living exceeds the joy of it for her, and then the plans will have to be looked at again. But Maynard and her family seem eminently capable of facing those challenges as they arise. We're all going to die. And to meet death with grace and good humor and surrounded by love, whenever and however it comes, is the best that any of us can wish for.