"It doesn't seem like the right time": Brittany Maynard may wait to die

"I still feel good enough and I still have enough joy" 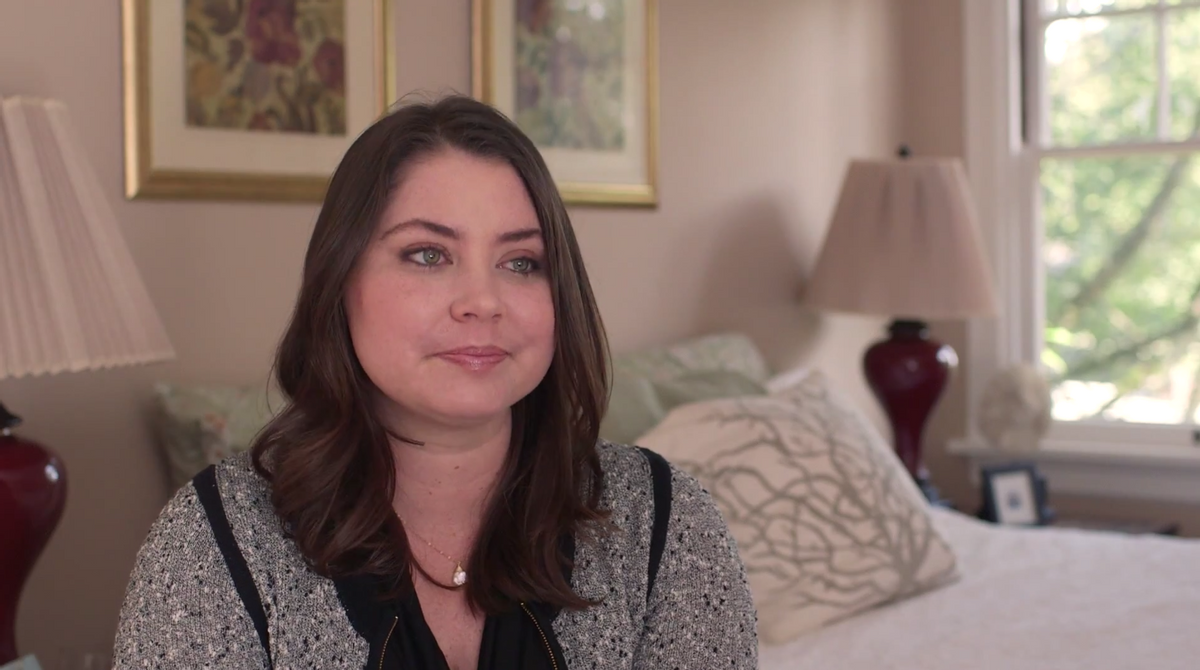 Brittany Maynard has become a national figure in the debate surrounding aid-in-dying after she announced that she would take her own life on Nov. 2. Maynard had stage IV glioblastoma multiforme, and was given six months or less to live last April.

Now, as Nov. 2 approaches, Maynard has released a new video statement through Compassion & Choices in which she says she has reconsidered exactly when she will end her life.

"I still feel good enough and I still have enough joy and I still laugh and smile with my family and friends enough that it doesn't seem like the right time right now," she says in the video. "But it will come, because I feel myself getting sicker. It's happening each week."

Maynard has publicized her decision to die in the hope of "expanding access to death with dignity in California and other states nationwide," in the words of Compassion & Choices, but she has received widespread criticism along the way.

"I think sometimes people look at me and they think, 'Well, you don't look as sick as you say you are,' which hurts to hear, because when I'm having a seizure and I can't speak afterwards, I certainly feel as sick as I am," she says in the video.

"The worst thing that could happen to me," she continues, "is that I wait too long because I'm trying to seize each day, but I somehow have my autonomy taken away from me by my disease because of the nature of my cancer."