"I'm sure part of them was thinking, 'Why don't we just make it a variety show?'" 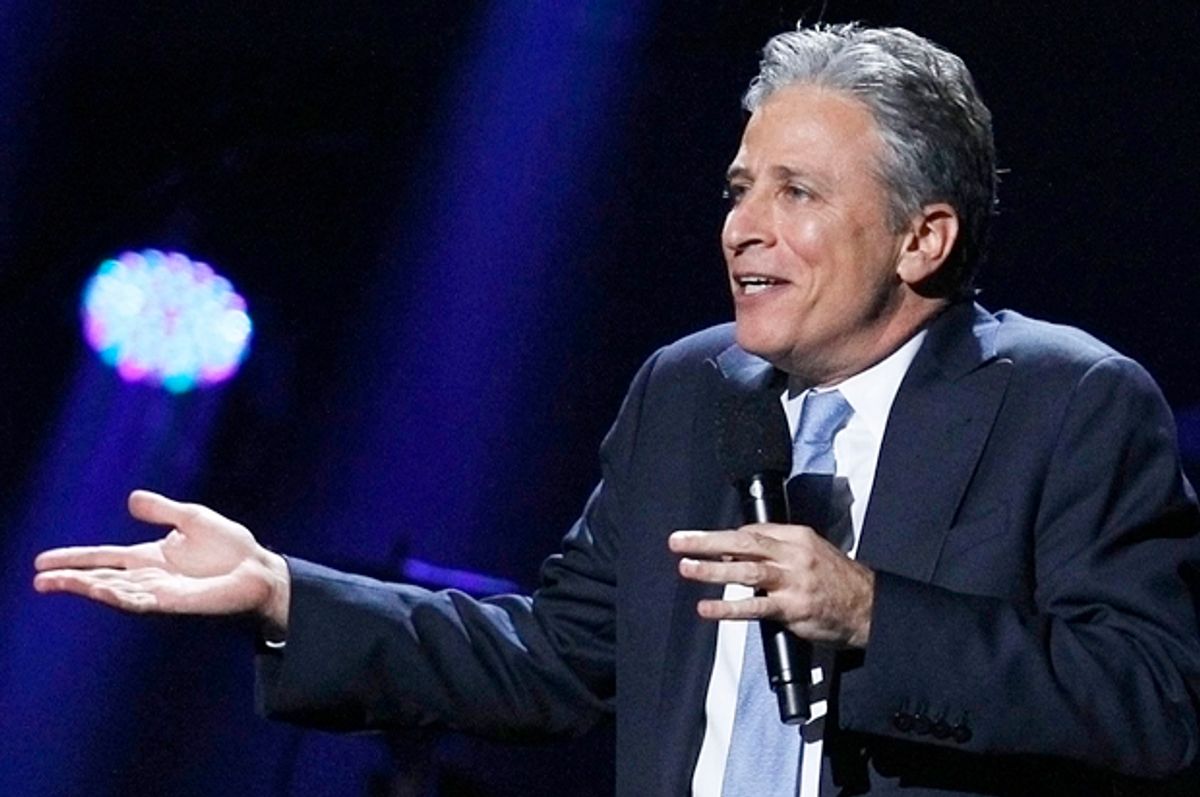 In early October, just one month after Chuck Todd had joined "Meet the Press" as anchor, news broke that NBC News president Deborah Turness had aggressively courted Jon Stewart for the job. One executive said that the network was ready to offer the Comedy Central host "anything... They were ready to back the Brink's truck up."

Now, in the upcoming issue of Rolling Stone, Stewart finally speaks out about the offer in his characteristic self-effacing manner.

"My guess is they were casting as wide and as weird a net as they could," Stewart said. "I'm sure part of them was thinking, 'Why don't we just make it a variety show?"

"I felt like that was one of those situations where someone says, 'We really like what you do. Why don't you come over here and do something different, maybe something you don't do as well, for us?'" he continued. "I can understand notionally where it comes from. News and entertainment have melded in a way. But they would be overcompensating on the entertainment side. That's certainly not an outlandish decision, although I don't necessarily think that's the best direction for it."

In the interview, Stewart also praised Stephen Colbert and noted that the host of "The Colbert Report" will be "tremendous" in his new role as host of the "Late Show" on CBS. He was not as confident about his own talent in hosting a general interest late-night talk show. "I had done a show like that 20 years ago... The people spoke and felt that was not something I should do. They felt, in fact, that I should be locked out of the building."

He agrees with the consensus: "I don't think I'm particularly suited for it."