Why it took so long for Ghomeshi's accusers to come forward

The stories stretch back at least a dozen years 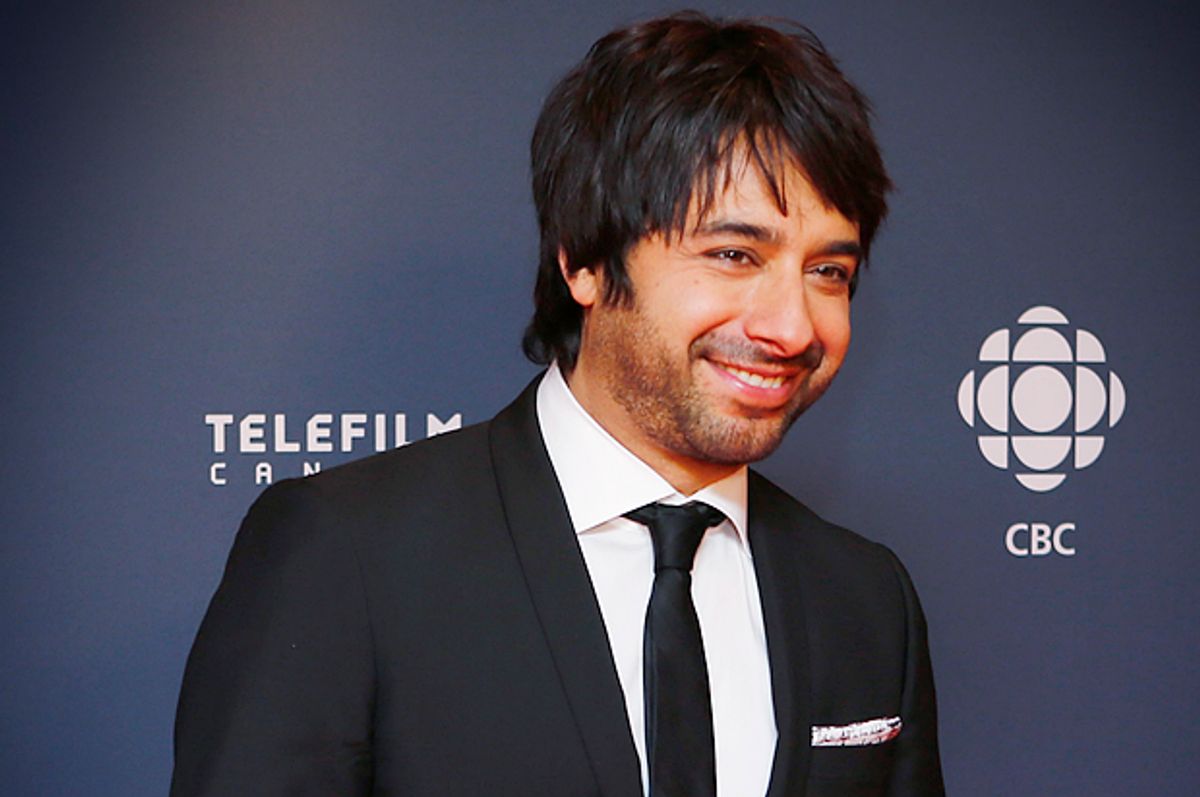 The already horrendous, divisive story of the accusations against Canadian radio host Jian Ghomeshi this week – accusations that led to his firing from the CBC on Sunday -- took another stomach-churning turn late Wednesday when the Star published a lengthy and explicit litany of allegations that stretch back 12 years right up to the present. Which leads to the inevitable question: If what the eight women who now say they were harassed, abused and struck by Ghomeshi is true, how did this behavior go on for so long?

The accounts in the Star investigation – as well as the one in Carla Ciccone's thinly veiled 2013 XOJane account of her "accidental" date with a "C-list celebrity" and also Dan Savage's new interview with a woman who says she had a consensual BDSM relationship with  Ghomeshi -- all paint very similar pictures of the actions and words he apparently employed with a variety of women. The motif goes that he and the woman – usually considerably younger – would meet by chance, engage in an online flirtation that very often included what the Star calls "violent sexualized language" that Ghomeshi assured the woman was mere fantasy, and then their in-person encounters would include choking, slapping, hair-pulling and violent language. Actress Lucy DeCoutere says that in 2003, he "choked her to the point she could not breathe and then slapped her hard three times on the side of her head." Another woman says that during a 2002 encounter in his home "without consent he grabbed her hair and pulled her down to the floor." Then, she alleges, he "delivered three sharp punches to the side of her head while she lay on the floor." Another woman who says she crossed paths with him two years ago claims "He choked her from behind and struck her across the head … then hit her repeatedly about the head while she stared up in shock." And there are other, strikingly similar stories, stories that include visible bruising.

Most of the events described in the Star feature would qualify as assault and battery, and many would qualify as sexual assault as well. Incidents involving at least eight women. Over a period of at least 12 years. You wonder how this could happen -- but then you start to do the math. On this side, there's a successful, well-liked male public figure. And on this one, there's a likely trail of sexually charged messages. There's women who in many situations agreed to go on a date, agreed to go to a private place with a man, maybe even agreed to see him more than once. And awaiting her is a culture of vindictiveness and retaliation that is so terrifying that women who appear in videos about catcalling get rape threats, and women who speak out about feminist issues get doxxed and harassed and murder threats. It's a culture in which public sentiment can be cruel and law enforcement is often reluctant to assist.

Earlier this week, a Metafilter post revealed Michigan State University professor Rebecca Campbell's research on how members of the Chicago Police Department respond to sexual assault charges. As one 15-year veteran of the force told her, "No I don't always believe them and yeah I let them know that. And then they say 'Nevermind. I don't want to do this.' Okay, then. Complainant refused to prosecute; case closed." So when people assume that if a woman is telling the truth, she'll come forward, she'll be "brave enough" to put herself through all the possible shaming and harassment and skepticism and having to relive her experience again and again and ultimately having only the slenderest of chances of  any satisfying resolution, you can maybe see why that might not be the case. You can see why she might instead choose to remain silent. You can see why she might feel that a single act of violation would be preferable to the risk of fresh opportunities for new forms of abuse. Perhaps the most revealing incident in the Star story is the one regarding that woman who says Ghomeshi struck her repeatedly after he'd pulled her to the floor, who says, "I was crying. Just crying. He stood there looking at me and said, 'You should leave.'" And with that, she says, she simply called a cab and left.