Are you planning on wearing a racist Halloween costume? Consult this handy flowchart

Not sure you should wear blackface? Wondering about that swastika? This will help you decide 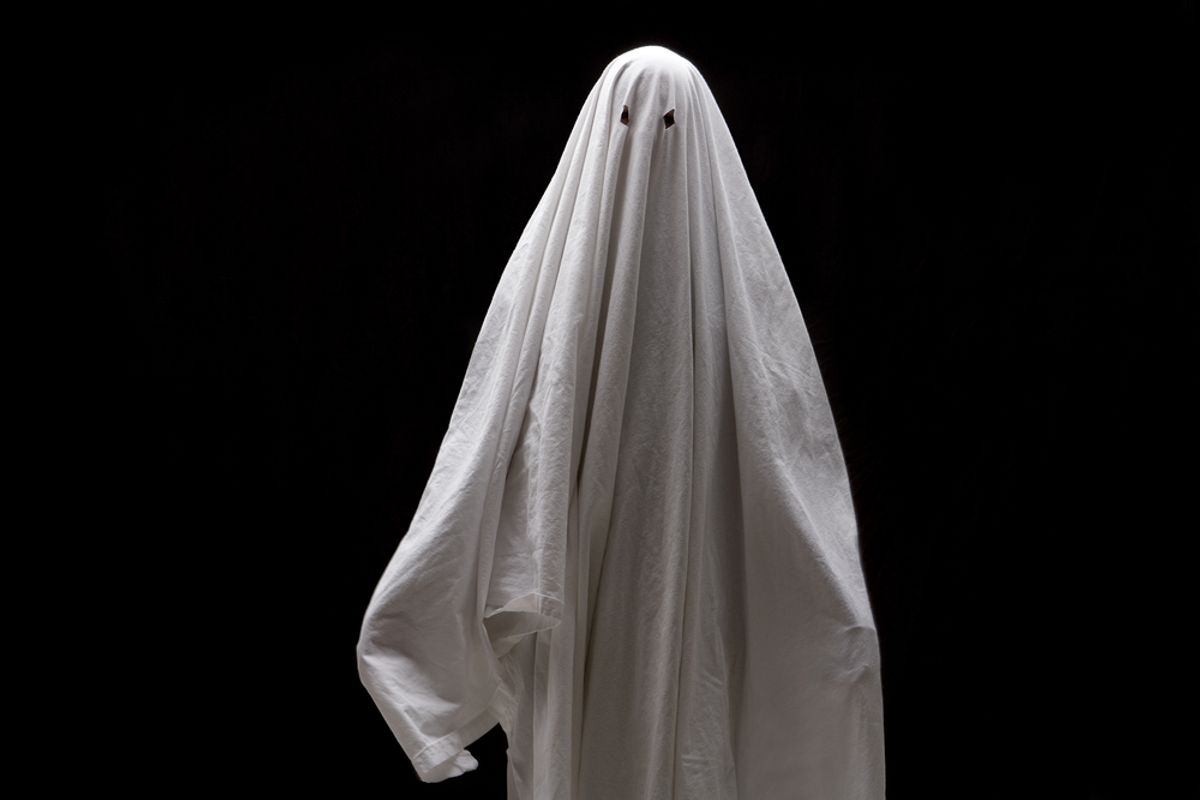 Earlier this week, after I wrote about the disgusting Ray Rice Halloween costumes that have become popular in the wake of the player's domestic violence scandal, I received an email from someone asking why it's racist to dress in blackface.

I can only assume many more people have been asking this question across the Internet this week, because they likely missed the American history lesson about minstrel shows -- about how white performers would darken their faces in order to portray black people in egregiously dehumanizing ways, or about how this was considered joyful, harmless entertainment. (That "harmless" entertainment helped cement a system of institutionalized racism in this country, which is why we still have people asking why blackface isn't okay.)

Given that people seem to be in the dark about which Halloween costumes are offensive and why, College Humor has created a helpful flowchart -- useful every Halloween! -- to help trick-or-treaters everywhere determine if they are, in fact, being racist. So, in case you were wondering whether or not your WWII costume really needed a swastika, here's an answer.