A moment of unpleasant honesty? 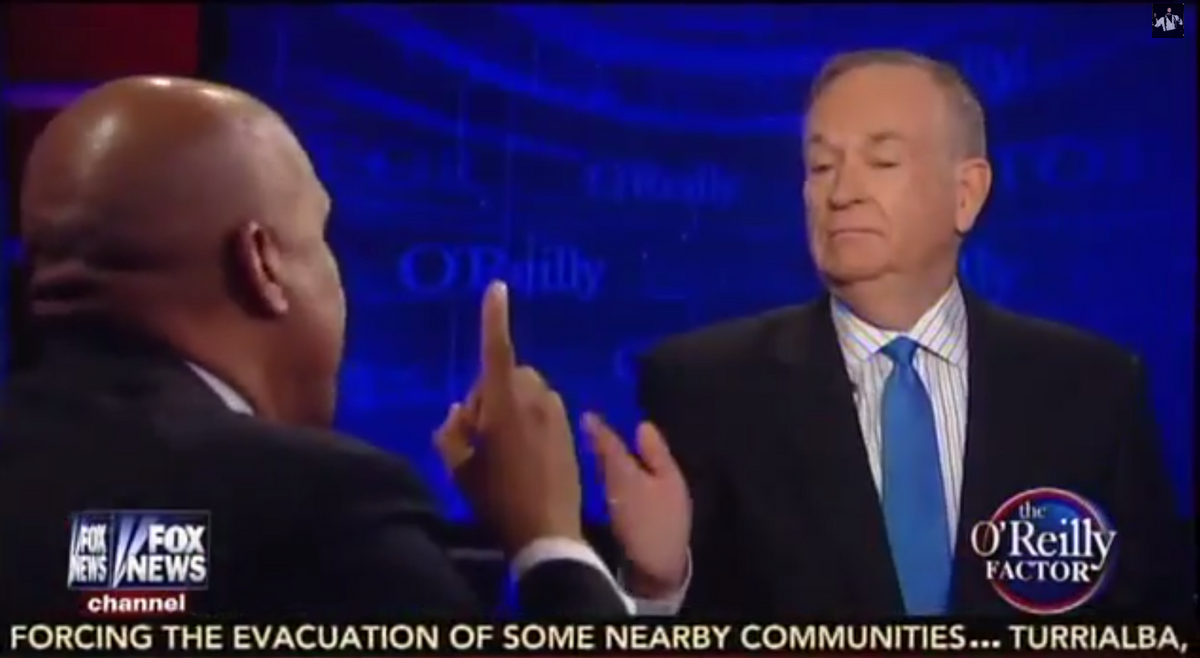 On Thursday's edition of "The O'Reilly Factor," Bill O'Reilly got into some hot water with his guest, PBS radio host Tavis Smiley.

Although the sentiment is upsetting at best, it does seem like O'Reilly was just telling the uncomfortable truth about a political party that refuses to interact with black voters.

When Smiley asked why Republicans wouldn't want to engage more fully with black Americans to understand their points of view, O'Reilly responded bluntly: "Because they feel it's not worth the trouble, the few votes they might siphon off, to get involved with it. That's how they feel. I know that for a fact."