The evangelical movement is dying a slow death, but secular sexists are ready to carry its torch of hate 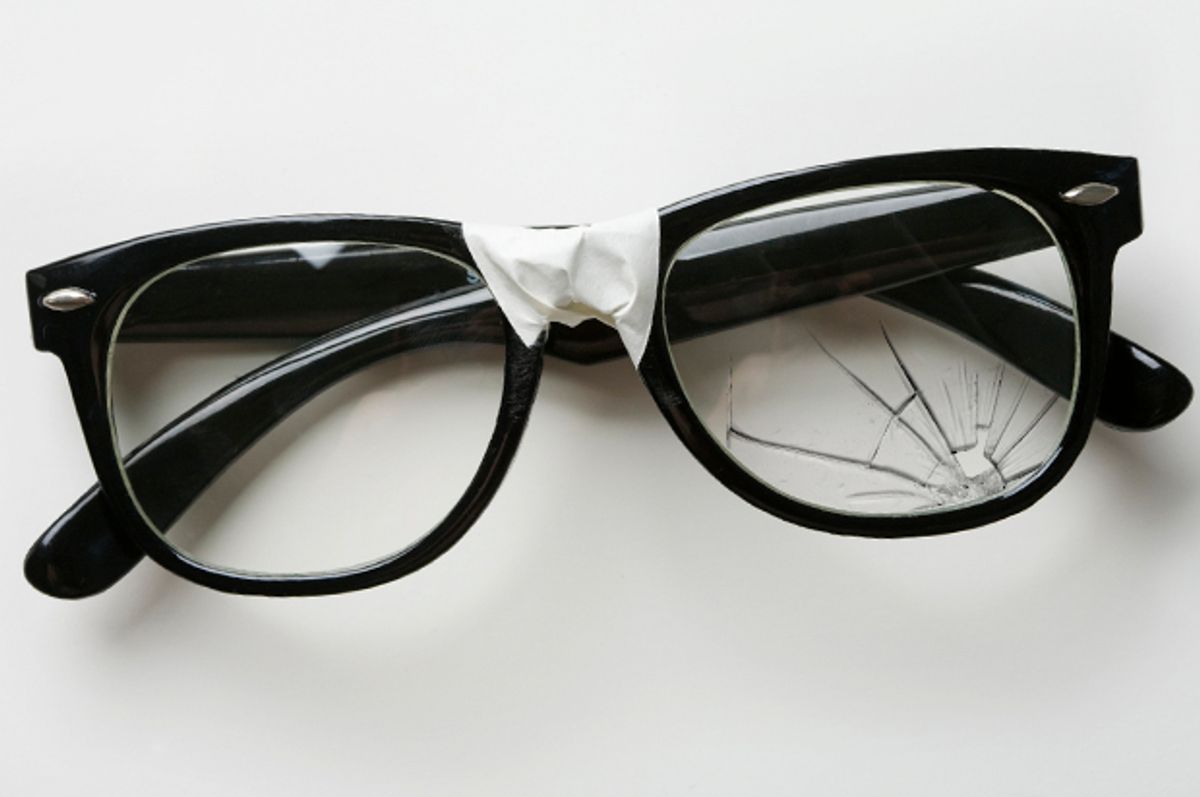 Ever since the second wave of feminism started in the 1960s, the opposition movement to feminism has been rooted in and organized around the church. Of course, there have always been secular anti-feminists, but they were never organized into any coherent movement. In contrast, evangelical and Catholic churches and Christian organizations have done all the yeoman’s work of fighting feminism. Christian organizer Phyllis Schlafly shut down the Equal Rights Amendment. Christian conservatives have been the main force fighting reproductive rights. The Supreme Court just dealt a major blow to contraception access at the behest of Christian lawyers arguing on behalf of Hobby Lobby. For five decades now, if you wanted to fight the feminists, you turned your eyes to the church.

But relying on religion to organize against feminism might be a strategy that’s hitting a hard limit: age. As in, younger people are simply not as interested in religion as they used to be. As Adam Lee, writing for the Guardian, details, young people are disengaging with religion generally and the religious right in particular at an amazing rate. Millennials, he writes, are “the least religious generation in American history – they’re even getting less religious as they get older, which is unprecedented.” And the most anti-feminist denominations, the Catholics and the Southern Baptists, are seeing some of the highest levels of drop-off.

It would be nice if this drop-off meant that American anti-feminism was coming to a close and we can look forward to a glorious new era of secularism where challenges to women’s equality are few and far between. And maybe that will still happen, as much of the loss of membership in religious right circles is due to young people’s disgust with the “conservative” part of Christian conservatism. But, unfortunately, there’s also a less prominent but increasingly aggressive anti-feminist movement that has no religious component—is often downright secular, in fact—and is poised to take over and continue the fight against women’s equality even as religious dominance declines.

To be clear, there have long been non-religious men who are coiled and ready at a moment’s notice to defend sexual harassment or wax on with half-baked theories about how evolution “programmed” women to be a submissive or servile class. Anyone who has ever read the comments section under a feminist blog post could tell you that. But secular anti-feminists have largely kept their activities to pompous lecturing of the sort epitomized by atheist Christopher Hitchens in his half-baked essay denying that women evolved to have a sense of humor. Organizing defies the self-image of a born playboy draped in woman-toys that tends to accompany this kind of narcissistic but secular sexism.

But that may be changing. For years now, a crowd of angry men who are steeped in rage at women has been gathering online, often going by names like “men’s rights activists” or even “pick-up artists." “Maybe some men’s anger stems from good old-fashioned misogyny, which is then stoked by political, social and cultural forces that say there’s nothing lower in this world than a woman so how dare she ... well, anything,” writes Jessica Valenti of this crowd.

Despite calling themselves “activists,” most of these men haven’t really organized in any meaningful way, but instead spend of their time complaining online about women. Unlike religious right activists, who tend to focus primarily on restricting women’s employment and reproductive rights, the angry men of the Internet are most upset with feminist work fighting sexual harassment, sexual abuse and domestic violence. To simplify things: Religious anti-feminists focus their hatred on Roe v Wade, but “men’s rights” activists are most angry about the Violence Against Women Act.

Until recently, their activities to fight against feminism have mostly been constrained to whining online. But this past year has given feminists real reason to worry that secular misogynists have started to get a little more organized. Back in June, the website A Voice For Men threw its first “men’s rights” conference, dedicated largely to minimizing the realities of sexual violence and pushing the claim that domestic violence is not a gendered issue. (A claim that is easy enough to disprove.)

In October, A Voice For Men took its attacks on the work of anti-domestic violence feminists a step further. The leader, Paul Elam, created a website with a similar look and URL to the White Ribbon Campaign, a Canadian organization dedicated to fighting domestic violence. His copycat website is full of misleading and distorted information that minimizes domestic violence and tries to paint it as primarily the fault of women. In an interview with Cosmopolitan, Elam said he objects to “presenting information on domestic violence as something men can control only, that men need to stop, that we need to approach this as something that's protecting women.”

All this is awful and annoying, but what is really concerning is that this secular, if loathsome, view of gender relations might reach an audience of young men who have no interest in religious arguments against feminism. The creation of a movement called #GamerGate in the past few months has demonstrated how serious a threat this is. A grassroots online movement of mostly men who are angry about feminists working in video game development and criticism has exploded across the Internet and garnered major attention from mainstream media sources. The movement has focused on using harassment campaigns to scare women and gaming publications into falling silent on the issue of sexism in gaming.

While #GamerGate will likely be unsuccessful in its mission to terrify women into never speaking out about sexism in gaming, it has caught the attention of anti-feminists who are looking for new recruits amongst the younger set. Right-wing leaders, most prominently anti-feminist Christina Hoff Sommers, with the backing of the American Enterprise Institute, have swarmed #GamerGate circles, seeing the participants as easy marks whose anger at feminists in gaming can be turned into anger at feminists, and at women generally.

Unfortunately, #GamerGate has already shown more organization acumen than simply bitching on Twitter about how mean women are when they stand up for their rights, as evidenced by successful campaigns to get advertisers to pull out of websites to punish them for giving #GamerGate negative coverage. As they merge with the “men’s rights” movement that’s already starting to do more besides run anti-woman forums online, they could start to be something that’s largely new in American politics: An organized but completely secular anti-feminist movement. So even as religion’s influence is waning in the United States, there will still be plenty of people agitating to keep women second-class citizens.