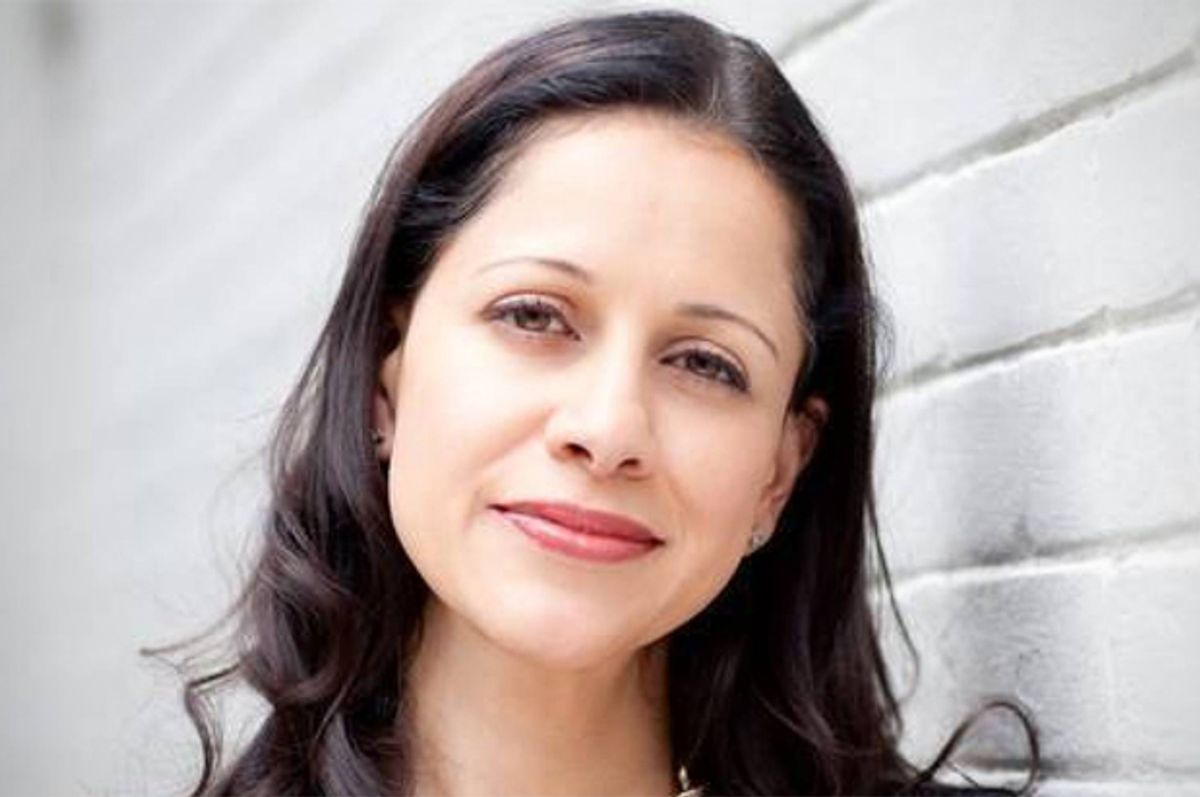 The seemingly bottomless pit of terrible that is the Jian Ghomeshi story continues to get deeper with each passing day. Now, yet another woman has come forward with a tale of abuse at the hands of the popular personality – and an accusatory anonymous Twitter feed has come to light as well.

On Sunday, the radio host was fired from his job at the CBC, where he's been the host of the program "Q" for the past several years over accusations of sexually abusive behavior – and Ghomeshi responded with a lengthy Facebook post asserting that "I only participate in sexual practices that are mutually agreed upon, consensual, and exciting for both partners." As the week progressed, though, several more women came forward with remarkably similar stories of encounters with Ghomeshi that included hair pulling, hitting and abusive language – behavior that had not been negotiated or consented to. Even Dan Savage's interview with a woman who claims to have had a consensual BDSM relationship with Ghomeshi tracks with the scenarios the other women described. As Savage suggests, "My theory is that Ghomeshi's MO has been to initiate rough sex — become violent in the lead-up to a sexual encounter — and that he either believes or intends to argue that this was how he got a woman's consent. If he became violent and they didn't respond negatively or didn't leave or if they returned, he saw that as consent. If they reacted negatively, if they were unhappy, he stopped."

Then on Thursday, author Reva Seth came forward with her tale of of an encounter with Ghomeshi as well. "I debated all week whether or not to write this for all the same reasons that most women don't publicly or even privately share similar experiences," she says on HuffPo, "judgment, online trolls, the questioning of all your other choices, the accusation that it wasn't that bad, that it was so long ago, and the fact that I don't have the time and ultimately, is there any value in adding my voice or story in a public domain?" She says that 12 years ago she'd met and had begun hanging out casually with him when one evening while they were kissing, "everything changed." As she writes, "Jian had his hands around my throat, had pulled down my pants and was aggressively and violently penetrating me with his fingers." She says that though she was shocked and angry, "I didn't do anything because it didn't seem like there was anything to do." Now, however, she says she hopes to encourage other women "to not be afraid to tell their own stories and, if they can, share their names."

Yet in a world in which women are consistently threatened and harassed for any number of reasons, the allure of anonymity is still powerful. After the Star's stunning report on Ghomeshi included two incidents that specifically mentioned that he'd turned around a stuffed animal called "Big Ears Teddy" before commencing activity, sharp-eyed Twitter users noticed an account bearing the name Big Ears Teddy – and the accusations Big Ears leveled against the host. "Hi there @jianghomeshi," she says in a series of posts from April. "Remember luring me to ur house under false pretences? Bruises dont lie. Signed, every female Carleton U media grad." She added that he "keeps an impressive anthology of videos and photos of the young girls he chokes out... #howromantic #rapecultre" and asked, "Ever wake up wishing you could live a day in @jianghomeshi shoes? All you gotta do is Eat. Sleep. Degrade women. Repeat. Yes. It's THAT easy." In just a few tweets, Big Ears presents yet another harrowing and rapidly becoming familiar tale of what certainly looks like a consistent pattern. A pattern of women, often much younger and more vulnerable to coercion and intimidation, who say that what happened to them was anything but consensual kink.

On Thursday, Ghomeshi announced on Facebook that "I want to thank you for your support and assure you that I intend to meet these allegations directly. I don’t intend to discuss this matter any further with the media." He's likely all on his own in this one, following reports that he's been dumped by Navigator, a crisis management firm that sources now claim "He lied to" about his behavior. In the meantime, it's doubtful the last of his accusers has come forward, and though he may be through with the media, you can rest assured that the media is far from through with him.