7 countries where college is free

Looking to escape the skyrocketing cost of higher education? If you're willing to leave the U.S., options abound 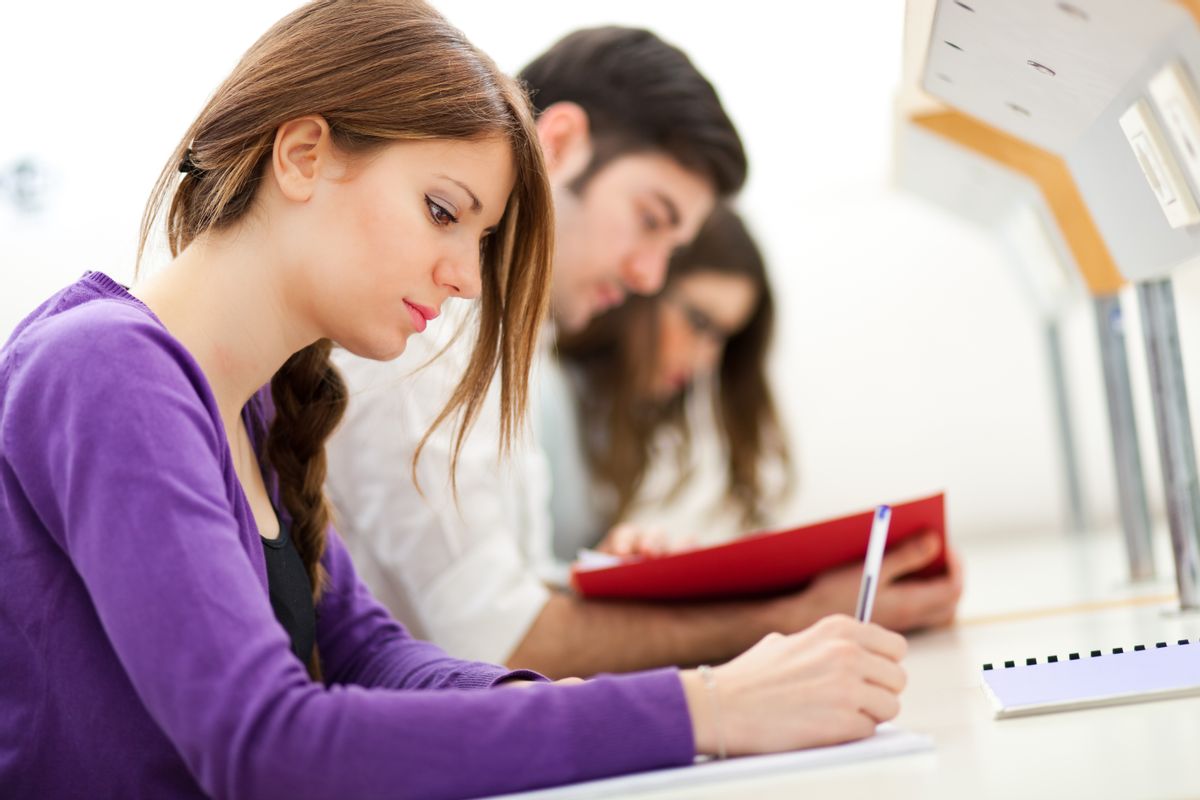 The  cost of college tuition has skyrocketed, with huge increases over the past five years as college aid has been reduced by state budgets. In Arizona, for example, this increase in tuition has been 77 percent.

Two-thirds of American college students graduate with college debt, and  that debt now tops $1.2 trillion. By every indication, college is now more expensive than it has ever been, out of reach of not only poor Americans, but even middle class ones. While  various reforms made in the past few years may have helped slow the growth of college costs, they continue to outpace Americans' ability to pay.

Although this is happening in the world's richest country, there are many places abroad where college is virtually free. The Washington Post's Rick Noack  points out seven places where Americans can study for free or at very low cost – and in English! Students just have to be willing to leave the country:

1. Brazil: Brazil's universities charge registration fees, Noack notes, but they do not require regular tuition. Many of them also offer courses in English.

2. Germany: Germany has 900 programs in English, and is eager to attract foreign students to tuition-free universities due to the country's shortage of skilled workers.

3. Finland: Finland doesn't have tuition fees but the government does warn foreigners that they have to cover living expenses. Imagine going to college and only worrying about room and board.

4. France: France does charge tuition – but normally around 200 dollars at public universities. A far cry from what you'd pay in the United States, even in a state school.

5. Norway: Norwegian students, including foreigners studying in the country, do not have to pay any college tuition. Be forewarned, however, of the harsh winters and high cost of living.

6.  Slovenia: If Eastern Europe is more your thing, Noack notes that Slovenia has 150 English-language programs, and only charges a registration fee – no tuition.

7.  Sweden: Sweden, a country which has so successfully solved so many of its social problems that  there are now U.S. Sitcoms about the glories of moving there, has over 300 English-language programs. Although college there is free,  cost of living may be pricey for foreigners.

Although Noack's article focuses largely on countries where English speakers can easily gain access to low-cost or no-cost classes, it's worth pointing out that even some of the poorest countries offer tuition-free college when our very-rich society doesn't. Just one country south of the border, in Mexico, public college is  nearly free; if a country in the midsts of a deadly drug war that has killed thousands of people can still afford to provide that an education to its citizens, why can't the United States?