The "SNL" alum returns, and mocks the way America has commercialized every holiday 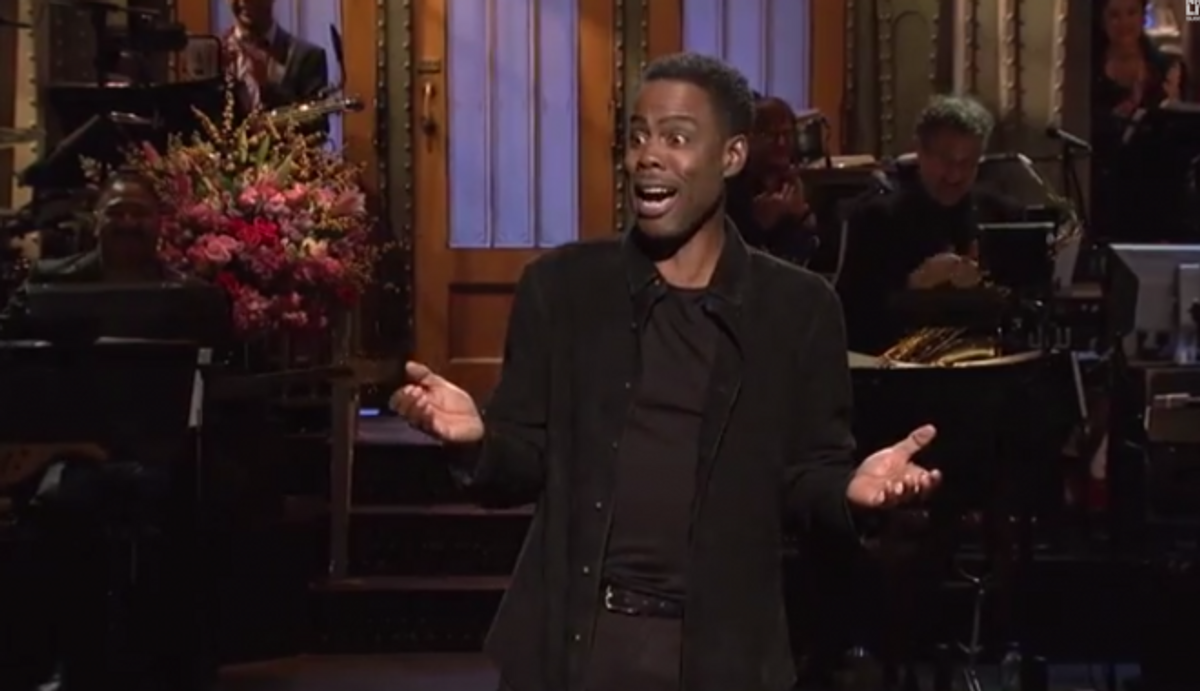 The Hollywood Reporter points out that much of the routine comes from Rock's stand-up. Regardless, he brought some edgy material, discussing everything from the Freedom Tower to America's inane consumerist attitude -- especially concerning the holiday season or "Jesus' birthday season."

Rock rounded out his monologue with a shot at gun nuts, who posted threats on his website following a trip to Washington, DC to discuss firearm regulations. Watch Rock's monologue below: