Milk may not do a body good after all 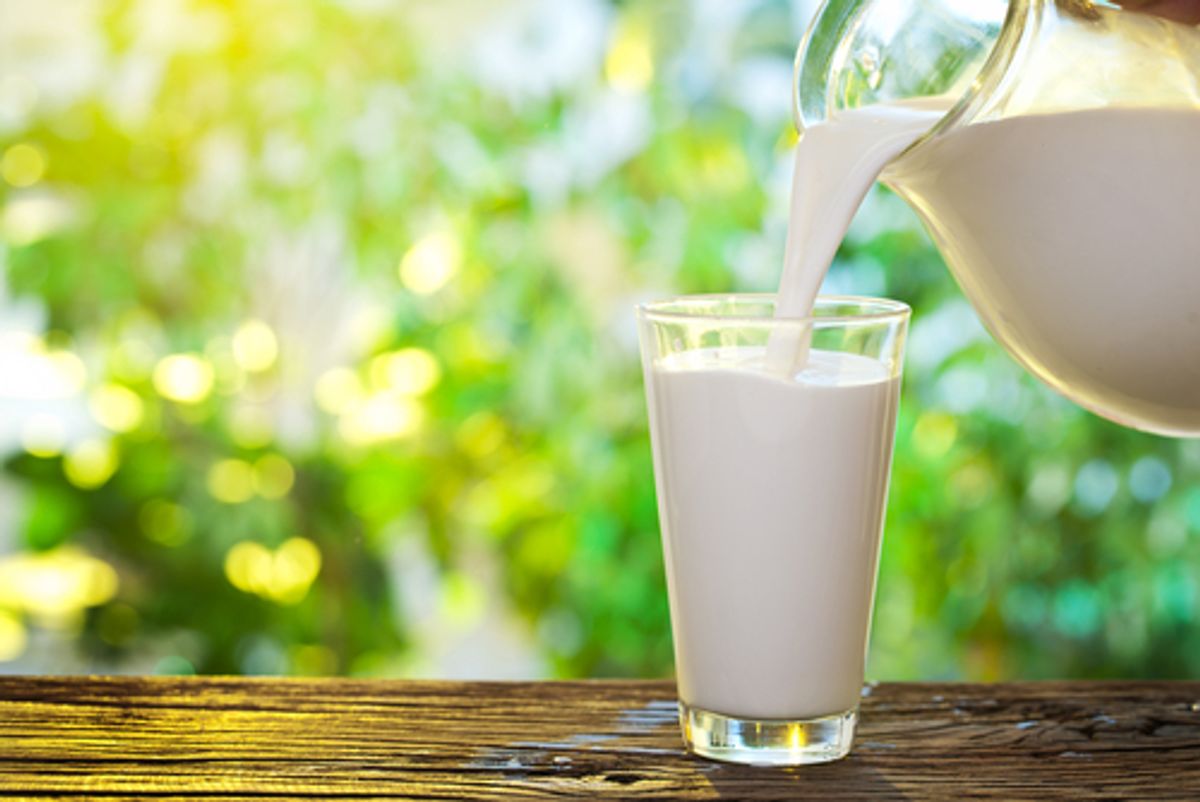 The study, published in the The BMJ(formerly the British Medical Journal) indicates that high levels of milk consumption is associated with increased possibility of bone fractures and may be a factor in premature death. The study, conducted by researchers from Sweden's Uppsala Univesity, indicates that milk may increase inflammation and oxidative stress in the body. However, the same study found that milk products, such as cheese and yogurt, which are fermented, did not seem to carry the same risks.

The research team, led by Professor Karl Michaelsson, provided questionnaires to more than 100,000 individuals, some 61,000 women and 45,000 men, and asked them about their daily consumption of 96 particular foods, including dairy products such as milk, yogurt and cheeses. Between 11 and 21 years later, the researchers followed up with the subjects. They found that high consumption of milk was associated with higher mortality rates overall and higher risk of bone fractures in women.

“Our results may question the validity of recommendations to consume high amounts of milk to prevent fragility fractures,” said the researchers.

However, the authors stress that the study is merely theoretical and correlation does not indicated causality. They said their conclusions should “be interpreted cautiously given the observational design of our study.”

The authors even considered the possibility that their findings might be the result of reverse causation, meaning that people who are already susceptible to porous bones, or osteoporosis, may consume more milk to ingest calcium as form of self treatment. But the authors don't believe it's likely as higher consumption of cheese and yogurt, fermented milk products, was actually linked to reduced bone fractures. They also said that people in the study who consumed more milk and did not have bone fractures still had a higher mortality.

However, the researchers say that it draws into question the high amounts of lactose and galactose sugars found in milk, and whether they can be behind inflammation and oxidative stresses in bones, which could lead to fractures. Other dairy products, such as cheese and yogurt, lack D-galactose.

“With fermented cheese the level of galactose is very low,” said Dr. Michaelsson to  the Washington Post. “Yogurt also has the probiotic effect of bacteria.”

Other research has shown that D-galactose, when given to animals, accelerates the aging processes like oxidative stress and inflammation.

Claims about milk's ability to create "strong bones" (as industry marketing has stated) has been disputed in recent years. A USDA panel report in 2001 indicated that calcium, as supplied by milk, does not prevent osteoporosis in itself and that exercise and other nutrients play a large part in keeping bones healthy. Noted nutrional researcher T. Colin Campbell claims that osteoporosis and fractures are not caused by "milk deficiencies." Campbell's research also indicates that a protein found in milk, casein, may be linked to breast cancer although health experts are split over Campbell's claims.