Wayne Brady opens up about his struggle with depression

The death of the Robin Williams hit the comedian especially hard 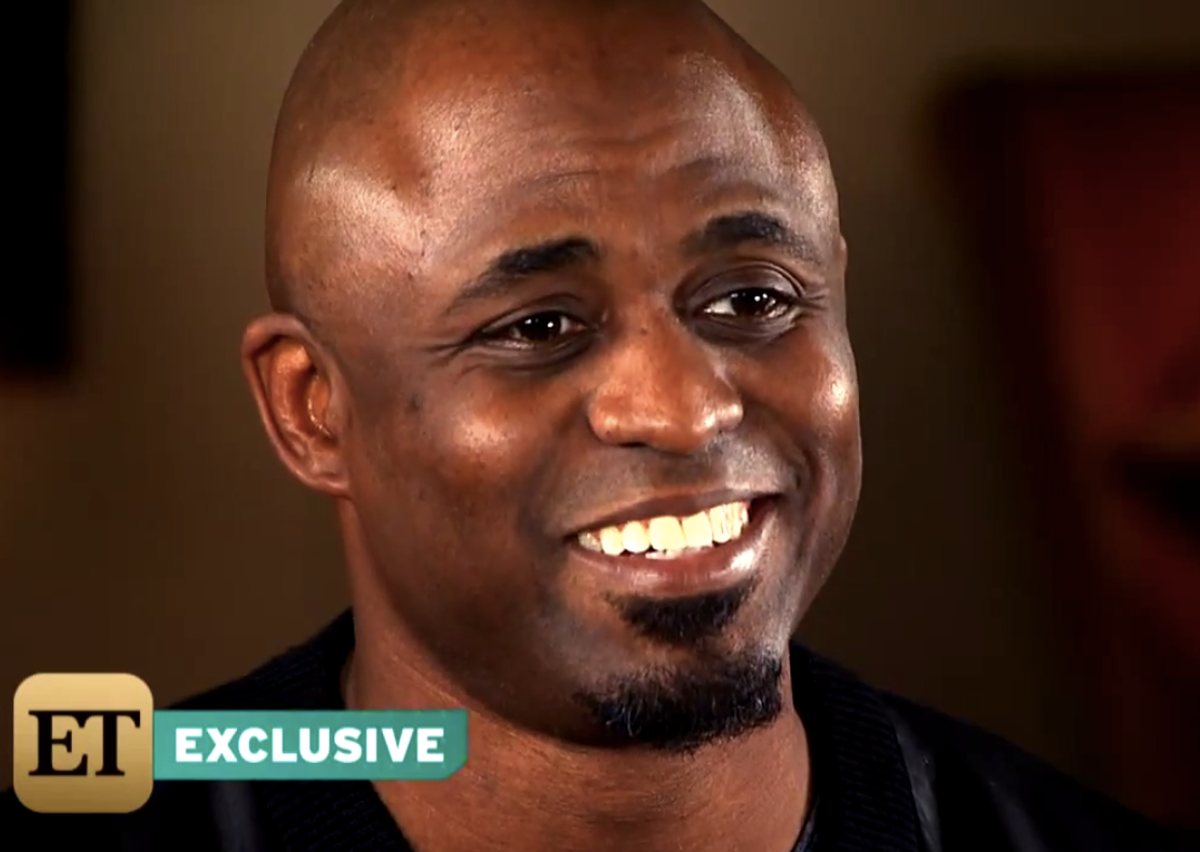 On Monday, comedian Wayne Brady opened up about his struggle with depression in an interview with Entertainment Tonight. Brady is taking the bold step of tearing down the stigma that surrounds mental health issues like depression.

"But if someone says, 'I'm clinically depressed,' that sounds like someone's making something up," he continued. "It's like, ‘Psst, you're not depressed.'"

Brady, known for his hilarious improvisation on "Whose Line Is It Anyway?" also discussed the effect Robin Williams' suicide had on his own battle with depression. Following the news of Williams' death Brady tweeted:

"When he was on stage [in] full-on Robin mode -- and I know this from being blessed enough to work with him -- you could not touch that man," he tells ET. "He made all these people feel great. And at the same time, knowing that he had this sense of … what I make up in my mind, this low sense of self-worth, of belonging, of loneliness, of pain that all the money in the world can't cure, all the accolades and awards, and all the love from people all over the world … all that love could still not stop that man from saying, I am in so much pain.'"

Brady also spoke about his own breakdown on his 42nd birthday, and how he works through the disease.

"I was there by myself, in my bedroom, and I had a complete breakdown," Brady told ET. "Just go ahead and imagine for yourself a brother in his underwear, in his room; you got snot ... and that birthday was the beginning of, ‘OK, I’ve got to make a change!’"

Depression is often not openly discussed, despite the fact that, according to the World Health Organization, roughly 350 million people suffer from the mental disorder worldwide. Many do not seek treatment, according to the National Institute of Mental Health.

Brady, according to ET, is working through his depression through therapy; watch the interview below: