Air pollution may be giving your child attention deficit disorder 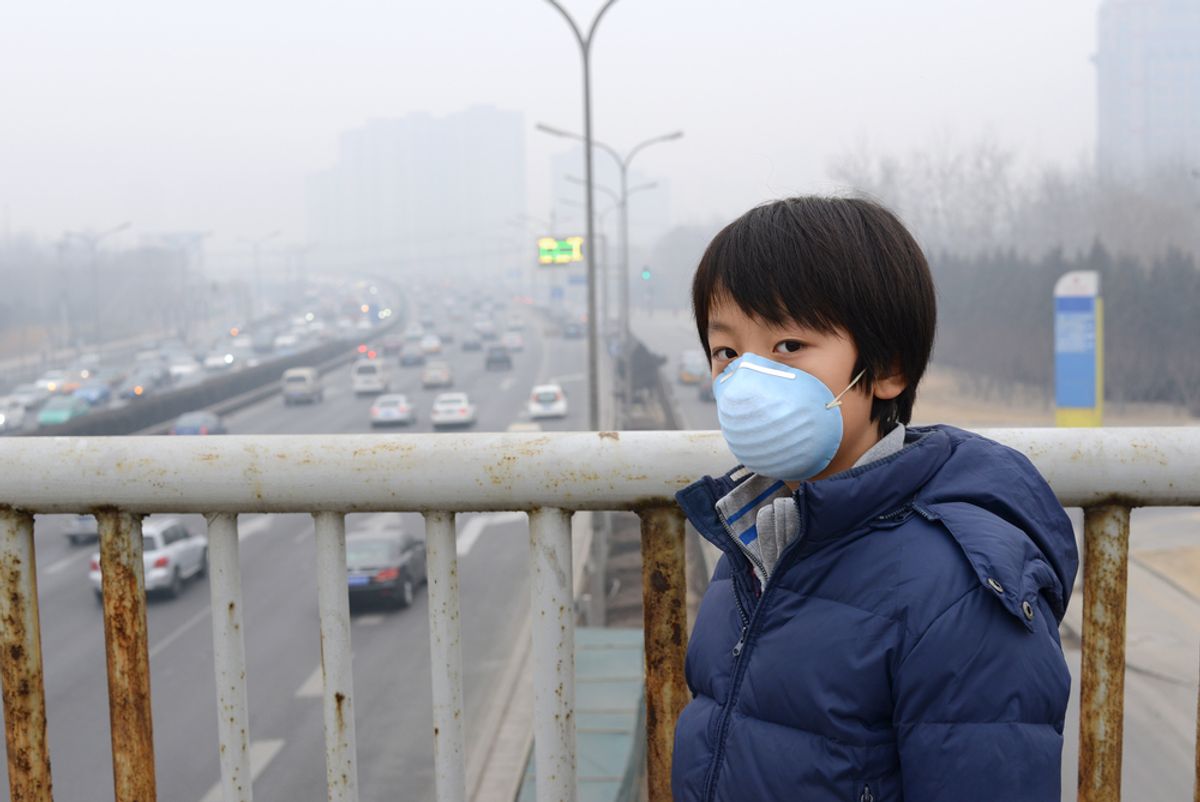 New York City's air is far from clean--generally it hangs in a sort of opaque grey haze just above the city. But is it bad for anything other than aesthetics? A new study from Columbia University scientists indicates that such intense pollution actually may be increasing the incidence of attention deficit disorder in children, with those who were exposed to high levels of pollution in the womb at a five times higher risk of developing attention problems by age 9.

For the new study, the researchers followed the children of 233 African-American and Dominican women in New York City. They measured the amount of benzo[a]pyrene bound to DNA -- a biological marker for PAHs -- in the mothers' blood at the time of birth. Forty-two percent had detectable levels in their blood.

When the children were about 9 years old, parents filled out a questionnaire commonly used to screen for ADHD behavior problems. The researchers found that children whose mothers had the highest amounts of the PAH at the time of birth were five times more likely to show more behaviors associated with inattention than children whose mothers had the lowest levels. They were three times more likely to exhibit more total behaviors (inattention, hyperactivity and impulsivity) associated with ADHD.

While the questionnaires did not necessarily indicate a diagnosis of ADHD, the idea of pollutants affecting children's development is not new. Similar studies (from Columbia and elsewhere) have linked mother's exposure to polycyclic aromatic hydrocarbons (PAHs), which is a common pollutant emitted by the burning of fossil fuels to depression, reduced IQs, developmental delays and increased anxiety. Thus, these findings build on pre-existing research and reinforce a potential causal relationship.

The American Psychiatric Association estimates that approximately 5 percent of children have ADHD.

Frederica Perera, lead author of the study and environmental health researcher at Columbia's Mailman School of Public Health said it was hard to prevent air pollution, especially in dense, urban areas. "Air pollution knows no boundaries," she said. "These involuntary exposures are largely the provenance of policy makers."