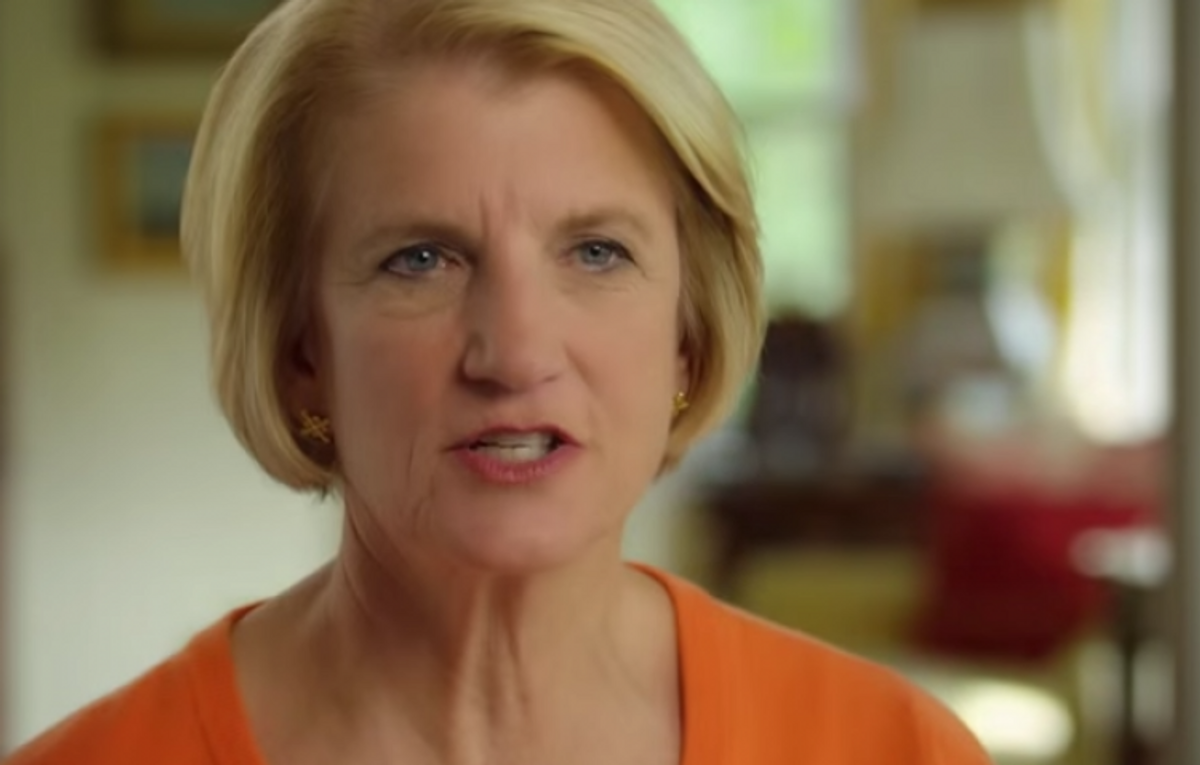 Rockefeller's retirement presented the GOP with a prime opportunity to wrest control of a Democratic-held seat, and when Capito, a favorite of the GOP establishment, announced her bid, national Republicans cheered. Tennant, West Virginia's secretary of state, hoped to give Capito a run for her money, but Capito ran far ahead of Tennant in polls throughout the cycle.