Warming temperatures are interfering with the relationship between bees and orchids, researchers say 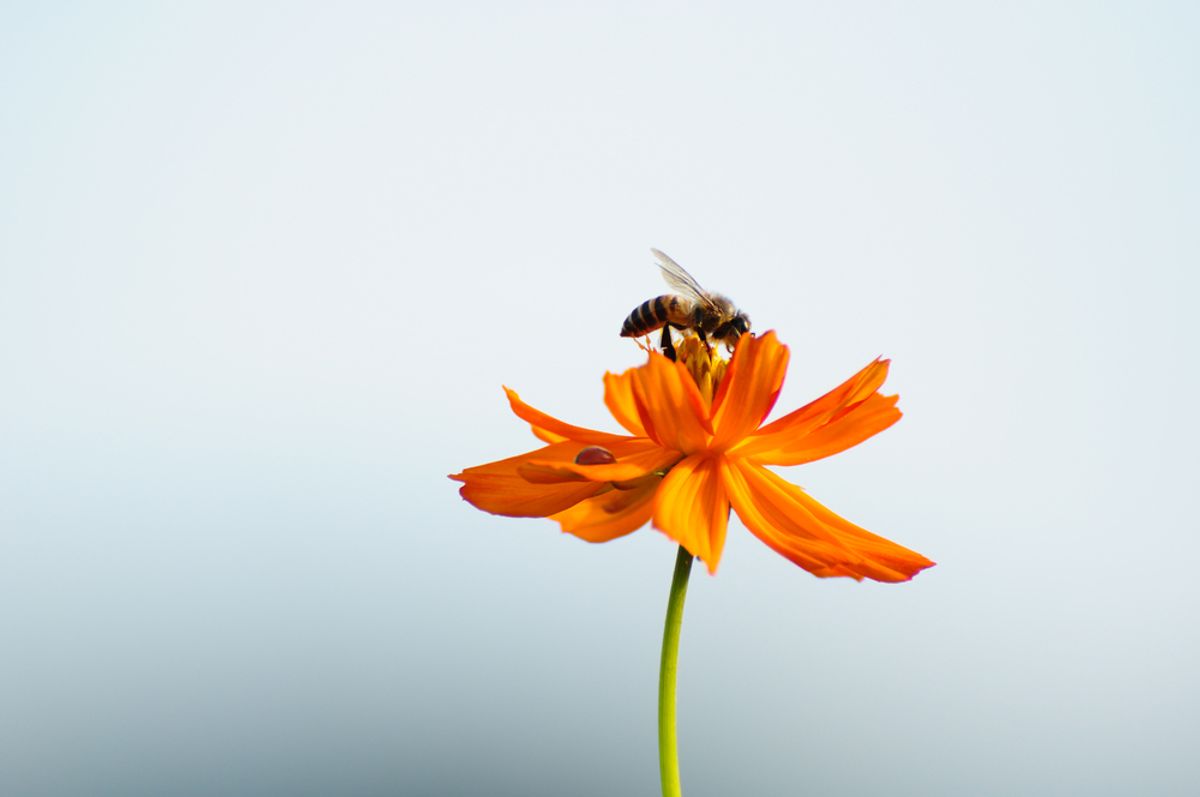 The Guardian has the best possible lede for this one, so without further ado:

Sexual deceit, pressed flowers and Victorian bee collectors are combined in new scientific research which demonstrates for the first time that climate change threatens flower pollination, which underpins much of the world’s food production.

Here's what's going on: researchers in U.K. followed the relationship between a type of orchid and the specific bee species that pollinates it. Thanks to a nifty trick of evolution, the orchids flower each year at the exact time that the bees emerges to do its thing. But looking back to the 1850s, the team found that rising spring temperatures are messing up both the bees' and the flowers' timing -- and it's not doing so equally, meaning that they're missing one another.

According to Karen Robbirt, who lead the study published Thursday in the journal Current Biology, this is “the first clear example, supported by long-term data, of the potential for climate change to disrupt critical [pollination] relationships between species.” This is just one example of that happening, but “if replicated in less specific systems," Robbirt said, "this could have severe implications for crop productivity.”

Add that to the list of ways that climate change threatens to disrupt agriculture, not to mention the other ways that we're harming bees and, by extension, pollination. The Guardian points out that 75 percent of all food crops rely on pollination, which should give you a pretty good idea of what's at stake.