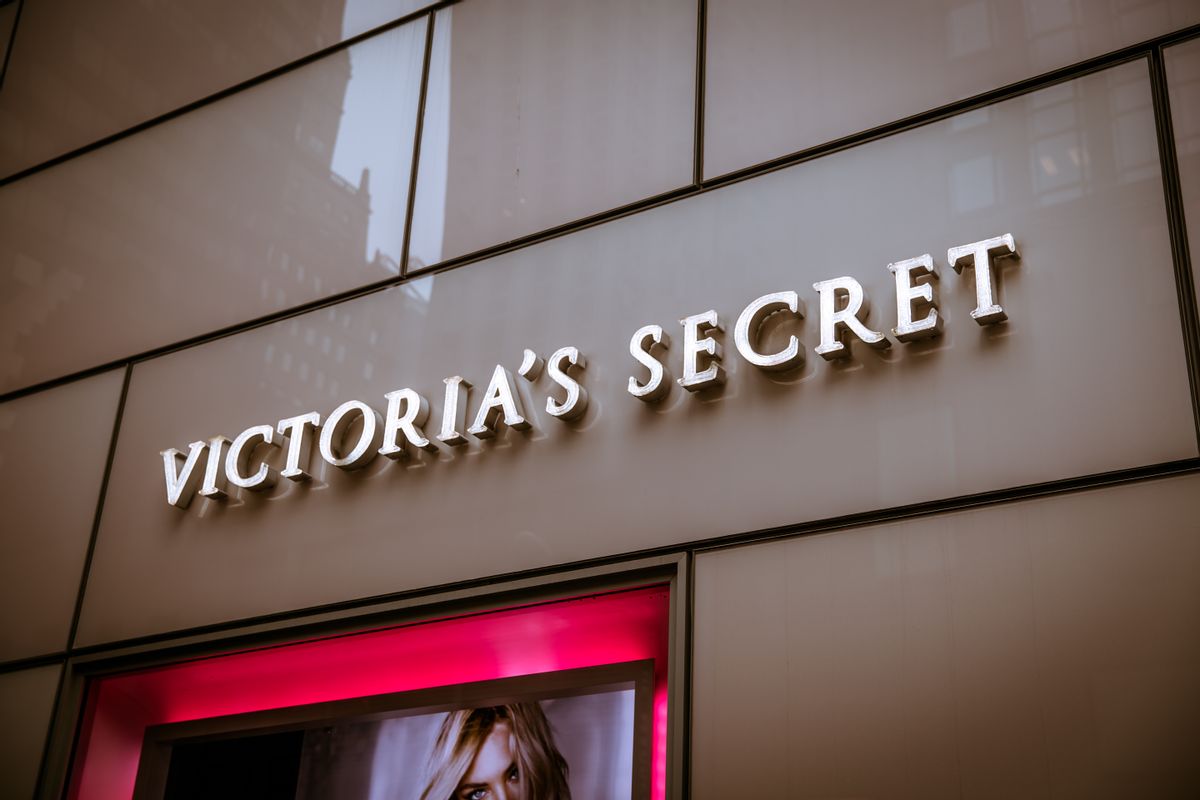 Victoria's Secret has responded to criticism over a controversial new ad campaign by changing the language on their "Body by Victoria" ads to be more inclusive. The original campaign, which featured an image of several thin models posing in lingerie with the words "The Perfect 'Body'" emblazoned across the photo, was singled out by critics who claimed the ad sent harmful messages about body image to women and girls.

The new language on the ad, which sites such as The Independent and Business Insider noticed on the Victoria's Secret website on Thursday, reads "A Body For Every Body," still superimposed over the same photo. It's unclear when Victoria's Secret replaced the ad, or if the new version will appear in retail stores. The organizers of the Change.org petition that successfully prompted the change, which garnered about 27,000 signatures, have said the company's decision is "amazing news."

As Think Progress notes, the petition for Victoria's Secret to reconsider the ad is indicative of a larger push for socially responsible advertising, mostly occurring online:

Thanks in large part to social media, which now allows activists to better coordinate pushback to what they see as problematic ad campaigns, there’s recently been more conversation about the unrealistic portrayals of women’s bodies in pop culture. Another successful online petition drive forced Seventeen Magazine to announce it won’t alter the body sizes or face shapes of its models anymore. And models themselves are increasingly speaking out against the drastic Photoshopping of their bodies.

As public opinion moves in favor of more diverse representations of women's bodies in advertising, the need for change is becoming clear. As one PSA made clear earlier this week, for example, body image issues plague many American adults -- but they certainly aren't intrinsic.