Scientists are freaking out about 9,300-year-old bison mummy

The mummy is so well-preserved it still has fur 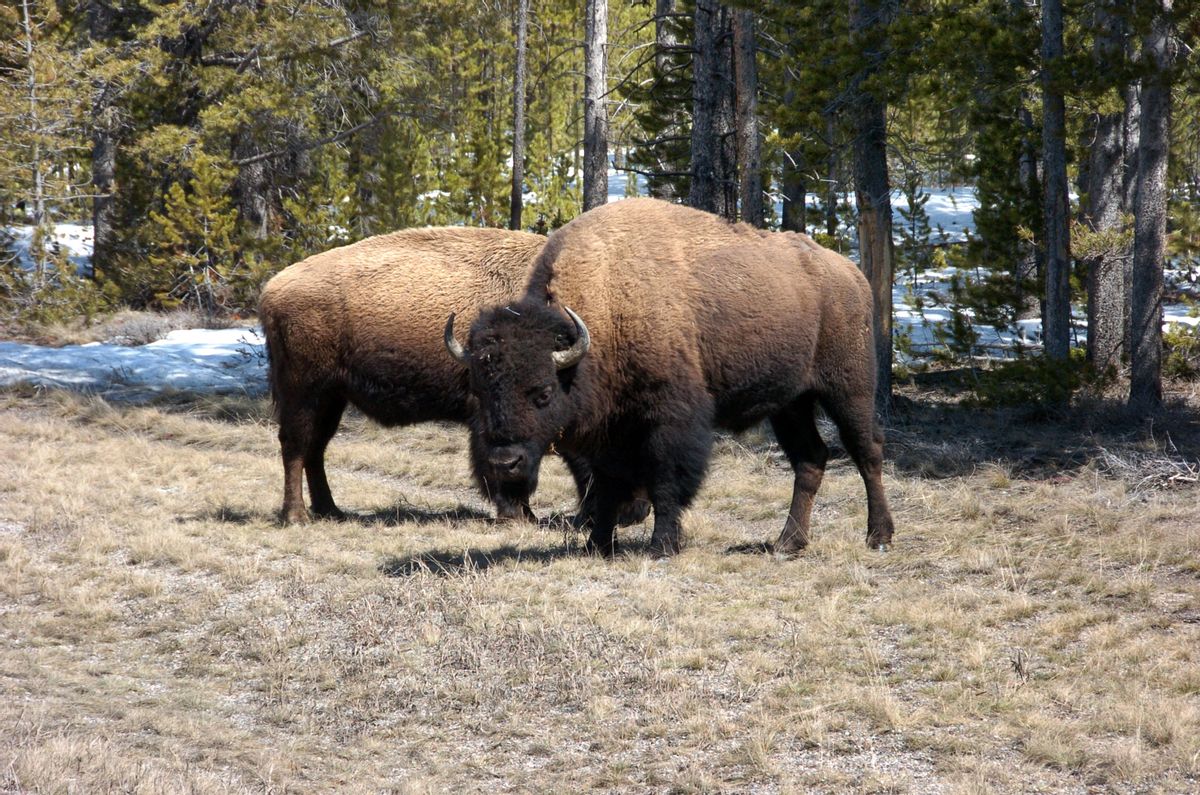 At this week's Society of Vertebrate Paleontology's annual meeting in Berlin, scientists announced the discovery of a 9,300-year-old frozen bison mummy in Eastern Siberia. Because of the extremely cold conditions in the region, the "Yukagir bison mummy" is impeccably preserved -- it still has fur, a complete brain, heart, blood vessels and a digestive system.

The team, led by Dr. Natalia Serduk of the Russian Academy of Sciences in Moscow, completed a necropsy (or autopsy) on the animal, which indicated that it died around the age of 4. The cause of death was unclear, although a lack of fat around its midsection indicates that it may have died of starvation.

"The exceptionally good preservation of the Yukagir bison mummy allows direct anatomical comparisons with modern species of bison and cattle, as well as with extinct species of bison that were gone at the Pleistocene-Holocene boundary," said the study's co-author Evgeny Maschenko of the Paleontological Institute in Moscow in a press release.

The bison's brain was removed from the animal's skull for further study, and the preliminary histology — or study of the brain tissue— is still underway, Protopopov added.

In addition to removing the bison's brain, the researchers also took out the rest of its internal organs, to study the tissues. The goal of the research is to collect data about this ancient bison that can then be used to compare it to modern bison species, said Natalia Serduk, a senior researcher at the Russian Academy of Sciences in Moscow, who is also involved in the study.

The researchers are also particularly interested in the ancient parasites that once infested this mammal, Serduk told Live Science via Potapova, who translated her statements. While the steppe bison's DNA was not preserved, the researchers have been able to use tissues from the animal's lungs, liver and intestines to locate the mitochondrial DNA of parasites that once fed on the bison. This mitochondrial DNA can then used to determine more precisely how long ago the animal lived, according to Serduk.

"Normally, what you find with the mummies of megafauna in North America or Siberia is partial carcasses," said researcher Olga Potapova in an interview with Live Science. "They're partly eaten or destroyed because they're lying in the permafrost for tens of thousands of years. But the mummy was preserved so well that it [earned] a record for the level of its preservation."

For more photos of the exhumed beast, click here.