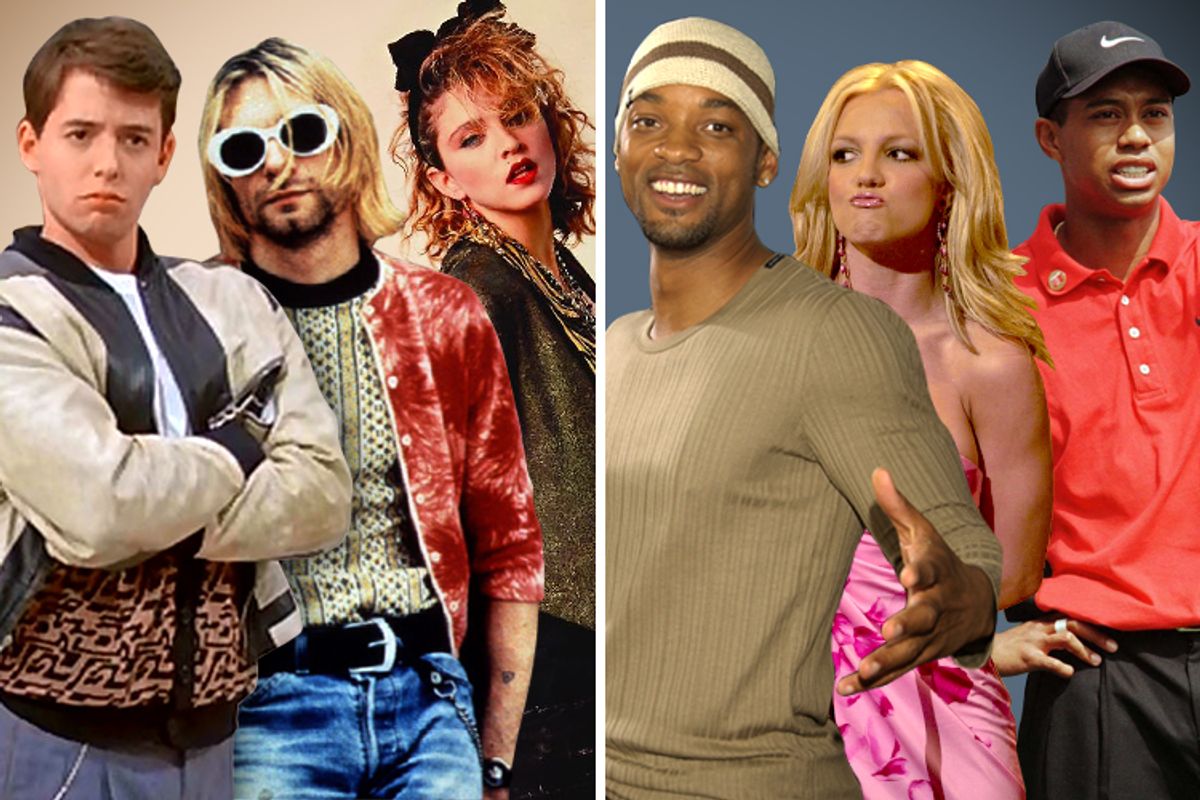 “Voter apathy”—particularly among young people—is a post-midterm election cliché that says more about the audiences the punditry write for than the election results themselves. Following from the already overdetermined master narrative about the entitled millennial, “voter apathy” tells the center-left, median-age white professional exactly what she wants to hear: It’s not your fault we’re stuck with this loathsome legislature; it’s those coddled millennials who couldn’t be bothered to vote.

Millennials, I'll admit, bear significant responsibility for this impression, not only because our voting turnout is indeed poor, but because our response to poor turnout only reinforces the stereotypes. Mathew Segal and Johanna Berkson’s recent Salon piece, a classic example of the genre of millennial backtalk, argues that poor turnout is the politicians’ fault, because they failed to “inspire” with “bold ideas on some of the most important issues to millennials today.” Segal and Berkson may be right, but perhaps blaming low millennial turnout on the failure of politicians to cater to millennials wasn’t the best rhetorical choice.

So instead of rearticulating the old clichés about voter apathy—a topic that, at best, is more complicated than either “kids these days…” or “old folks just don’t speak to us”—we should consider the impact of voter suppression on young people.

The midterm election results were predictable in large part because of the widespread effort of states to pass “voter ID” laws that target women, minorities and, of course, young voters, all of whom are more likely to vote for Democrats. The 2013 Shelby County v. Holder Supreme Court decision lifted requirements for states with a recent history of race-based voter suppression to get Justice Department approval for voting law changes, which opened the doors for states like Texas and North Carolina (among others) to pass measures that restrict voter registration efforts, voting hours and forms of identification required to vote. In Texas, for example, a concealed handgun license is acceptable ID for voting, but a student ID is not. North Carolina does not accept student IDs either.

Racial demographics also play a key role in determining which young people are more likely to find themselves targeted by voter suppression measures. According to a 2014 poverty report by Half in Ten, a nonprofit campaign launched in 2007 to cut poverty in half within a decade, 22 percent of people ages 18-24 are living in poverty. This demographic includes a disproportionate percentage of young African-Americans and Latinos (by contrast, whites ages 18-24 track the national average poverty rate at around 15 percent).

Thus, while I don’t think demographic data ever tells the whole story, I do think that narratives about the apathy of young voters should be tempered with the recognition that young people are disproportionately poor relative to the national average, and young African-Americans and Latinos are disproportionately poor relative to young whites. If we know that voter suppression tactics target young people, poor people and minorities, why are we pretending like low voter turnout among millennials is simply a matter of apathy? Further, what justifies the assumption that all young voters fit this explicitly white-coded millennial stereotype?

Our discussion about voter apathy is just another version of the larger narrative of the overeducated, restless, career-minded millennial, a version that also leaves minority millennials out. It may be easy to imagine the white recent college grad living with his parents as an apathetic youth who wasn’t adequately “reached out to” when senatorial candidates stopped by Duke to rally voters, but what about first-generation college students in North Carolina trying to balance classes, jobs and voting procedures specifically created to make it hard for them to vote? What about the two-thirds majority of millennials ages 25-32 who don’t have a bachelor’s degree? What about minority millennials who are more likely to grow up in poverty and to be counted on to earn money for their families while others go off to college?

The unfortunate truth is that even people of privilege—educated, white, middle-class people—are struggling with economic precarity today. As an early millennial born in the ’80s who teaches late millennials born in the ’90s, I spend most of my work week with the sort of millennial who holds the world in the palm of her hand; and while I occasionally have my moments of doubt, I don’t see apathy here; I see young people juggling classes and jobs while working unpaid internships at the behest of older, white-collar professionals who turn around and scold them for not caring enough. As for the largely disenfranchised millennials who don’t factor into the national narrative about millennial existence: I’m more likely to meet them at the cash register than on campus. And that’s not apathy, either; that’s called working for a living.