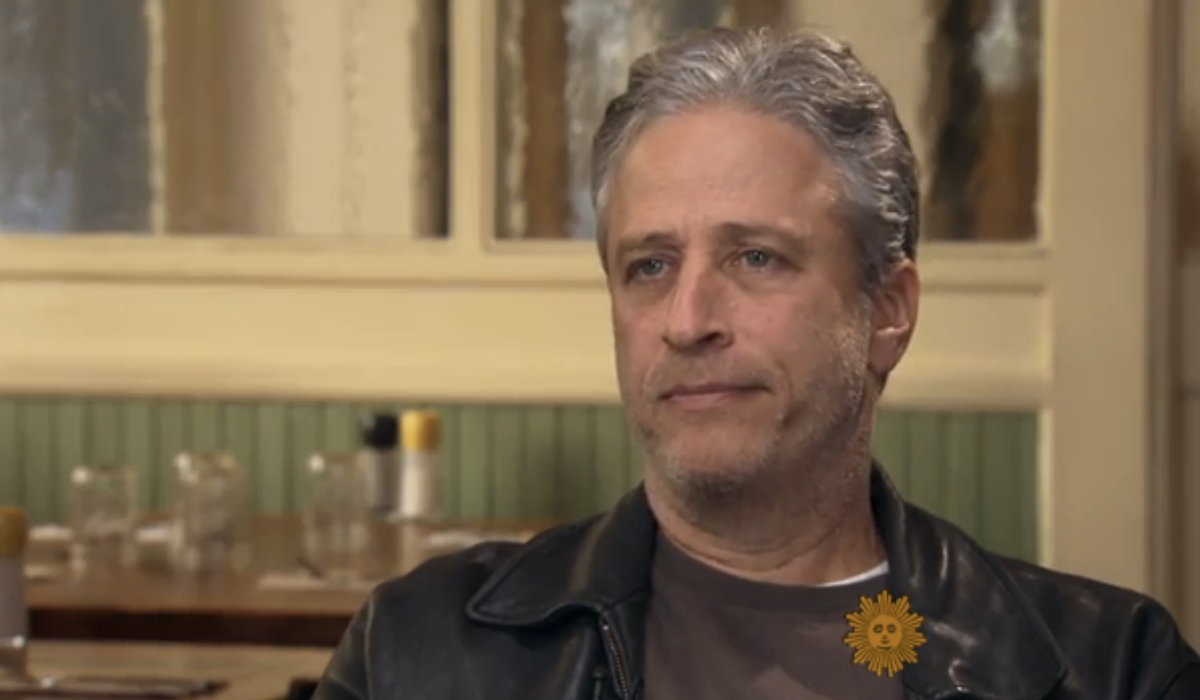 Stewart also discussed his 15-year career as host of "The Daily Show": He revealed what he'd ask George W. Bush if he ever had the chance to chat with him, and what he regrets about his Donald Rumsfeld interview.

"No," Stewart replied firmly. "I despise it, as most sentient creatures, I think, would. Imagine having to interview salespeople. They're salespeople! They live in a world of denial and conjuring."