"You want to resist?": Shocking video shows cop hitting man for not letting him search car

Sgt. Shawn Glans has been suspended without pay 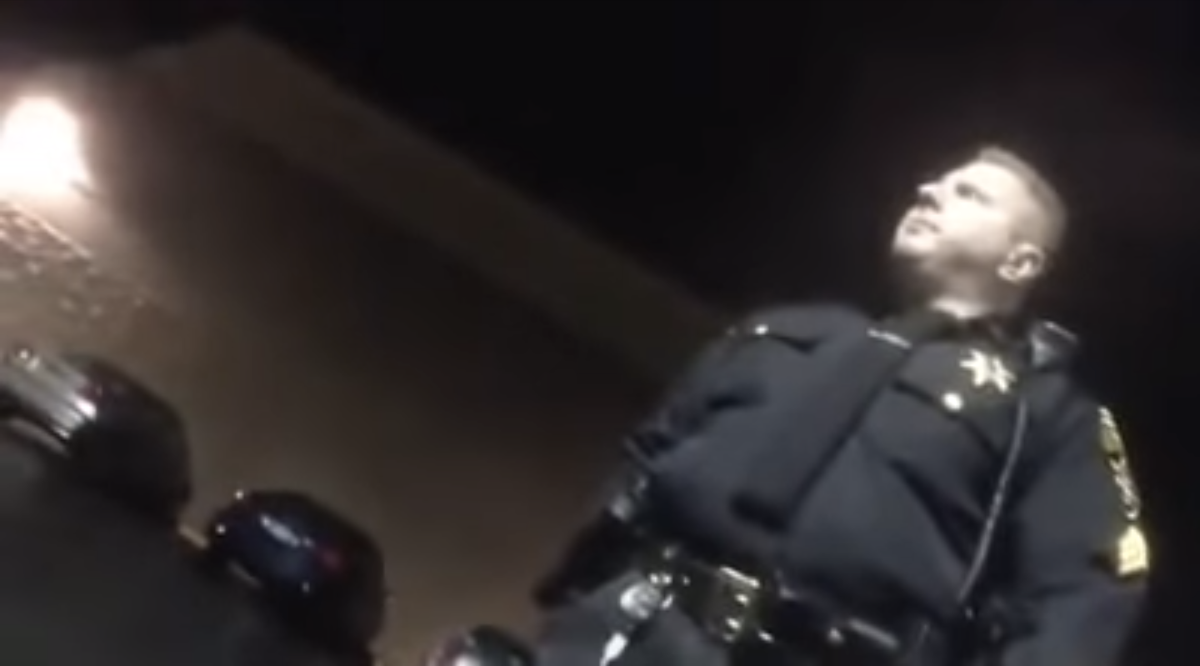 A new YouTube video posted by Adam Roberts depicts a police officer slapping a man when he doesn't allow the cop to search his car. The incident happened in a town called Halfmoon in upstate New York after the cop saw a .22-caliber rifle in the backseat of the car.

The cop in question is Saratoga County's sheriff's deputy Sgt. Shawn Glans. Glans, 48, has been an officer for 27 years, but was suspended without pay following the release of the footage.

"It's just not right that you want to search my car," says the man in the video.

"All right, then we'll get a fucking search warrant," Glans responds.

Glans tries to bully the man into handing over his car keys until he gets frustrated and says, "You want to fucking resist?" Glans can then be heard slapping the man in the face.

"You like that, huh? I can get a lot more intense," Glans says.

In an interview with a local newspaper, Sheriff Michael Zurlo said he was "very disturbed" by the incident. "I really am. I don't condone activity as it's portrayed and we're going to look into it and we'll handle this quickly and swiftly."

"You saw the video. It doesn't look good," Glans told the Times Union. "I'm all about doing the right thing. I had to go to that point because of the factors that came into play. There was a gun that was involved (that) I spotted in the vehicle."

Asked if he would have handled the matter the same way again, Glans said he would, but not if he knew it was being filmed. He acknowledged that he did not know the incident was being videotaped...

His wife, Carrie, who is a medical provider, said her husband has been under a lot of emotional and physical stress and that she's concerned how the video and any fallout may portray their family in the community.

"What my husband did and how he reacted wasn't the correct way to do it, but there were circumstances that came about beforehand," she said. "He's had a very hard year."

In 1999, the Times Union reports, a 45-year-old man was paralyzed when Glans drove a patrol car head-on into another car. A federal jury found Glans negligent.