A new report calls out the "publicly financed bailout" for oil, gas and coal 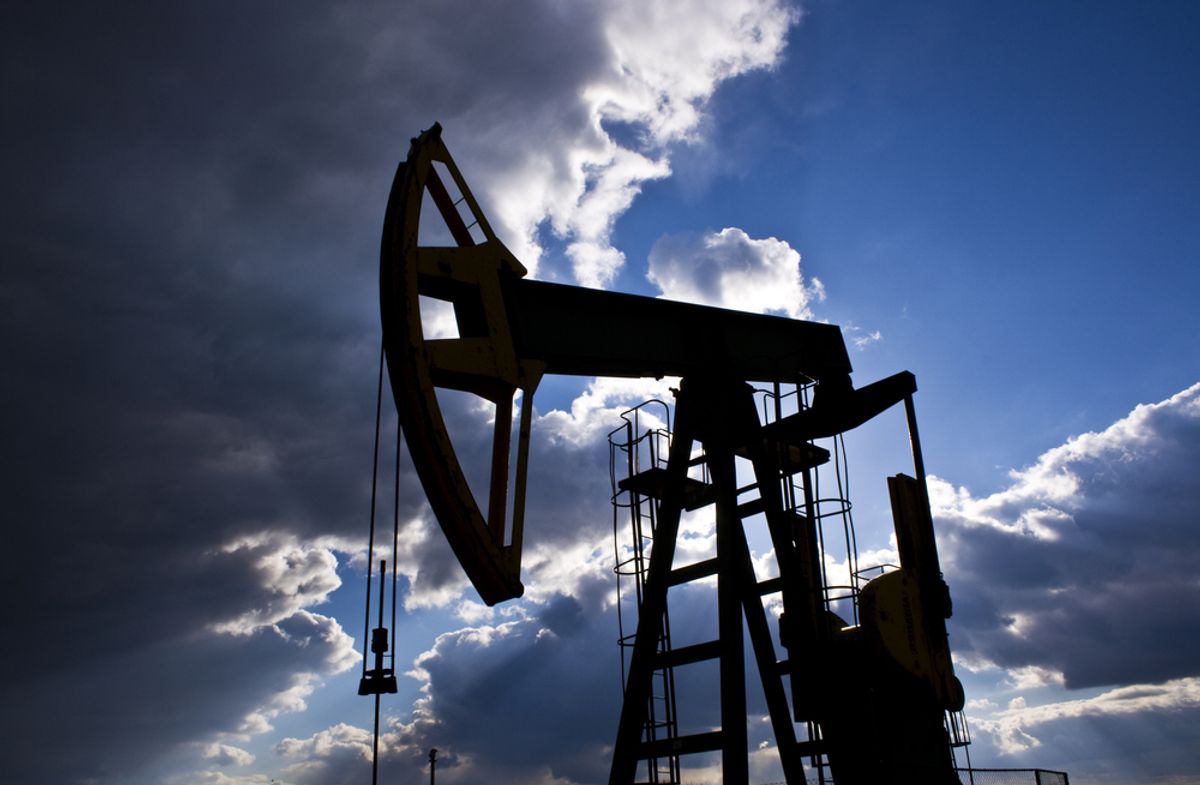 The fossil fuel industry's contribution to the destruction of our climate isn't just completely unsustainable, a new report finds -- it's economically implausible.

Or it would be, at least, were it not for the enormous amounts of subsidies bestowed on the industry by G-20 nations, which seem to be reneging on their 2009 pledge to phase out inefficient fossil-fuel subsidies. According to a new report from the Overseas Development Institute, G-20 nations spend $88 billion per year supporting oil exploration. That's twice the amount the industry itself spends, and, according to the report, almost twice what the International Energy Agency estimates we'll need to meet heat and electricity demand by 2030. And it definitely contradicts the IEA's contention that, if we're to limit global warming to 2 degrees Celsius, two-thirds of our remaining fossil fuel reserves must remain in the ground.

And when you combine the cost of reaching the remaining reserves with falling gas and oil prices, the report finds, what it comes down to is that nations are propping up activity that "would otherwise be deemed uneconomic."

According to ODI's Shelagh Whitley, the findings contradict the perception that renewable energy, which attracts more returns, is the costlier option. "Scrapping these subsidies," Whitley said in a statement, "would begin to create a level playing field between renewables and fossil fuel energy." Hear that, Koch brothers?

Here's the report's rendition of what that looks like: And what it looks like for the U.S., which has nearly doubled its exploration subsidies since 2009: IEA, which calls fossil fuel subsidies "public enemy number one for green energy," estimates that in total, gas and oil production is subsidized to the tune of over $500 billion each year.