It does not disappoint 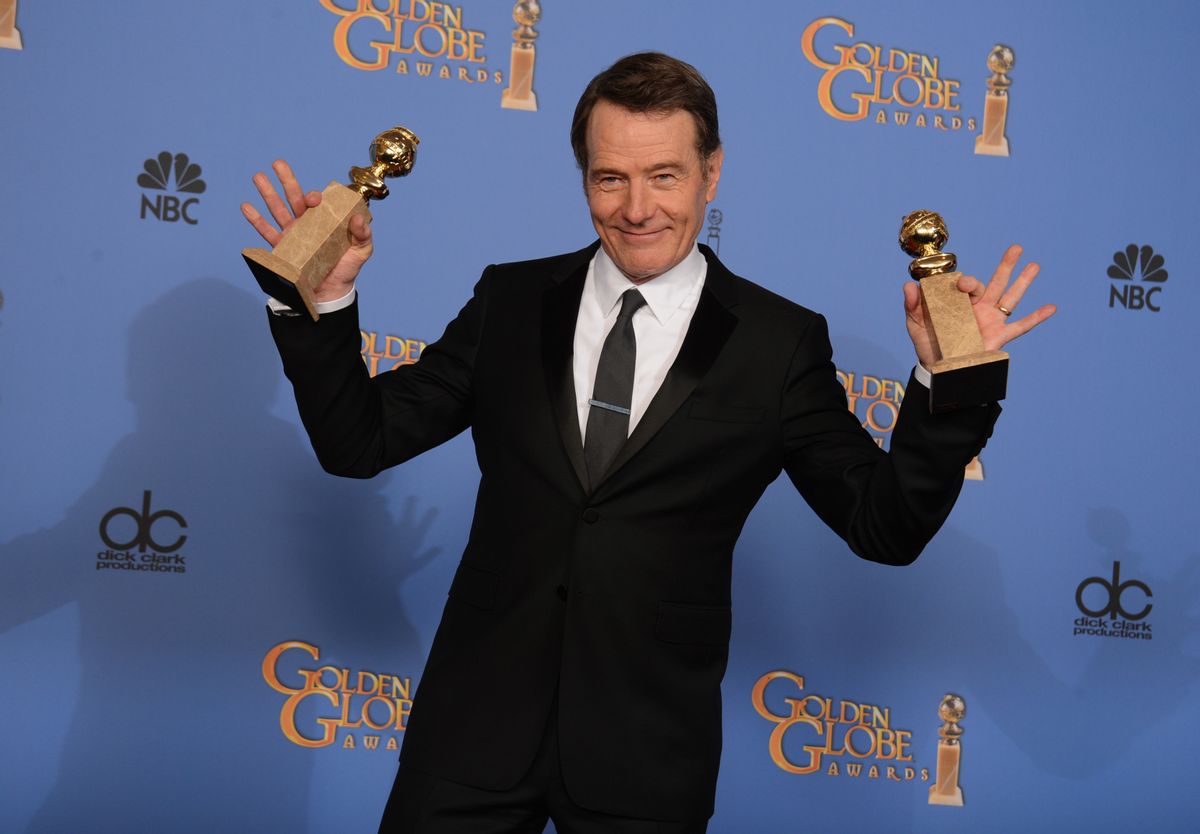 In honor of Tuesday's release of Adam Mansbach's "children's" book, "You Have to Fucking Eat," Audible released a sneak peek of the audio version of the title narrated by my dream husband and famed flawed television father Bryan Cranston.

The book's pseudo-prequel "Go the Fuck to Sleep," was narrated by Samuel L. Jackson, who approached the role with a gruffer, no-nonsense tone. Cranston, however, relishes speaking in a cutesy coo until he rips the rug out from under the kid: "Oh, now you're hungry? Tough shit, kitchen's closed." Dare I say that in that simple line reading, Cranston undergoes a Walter Whitean transformation?

Listen to the clip below and download the audiobook for free here.