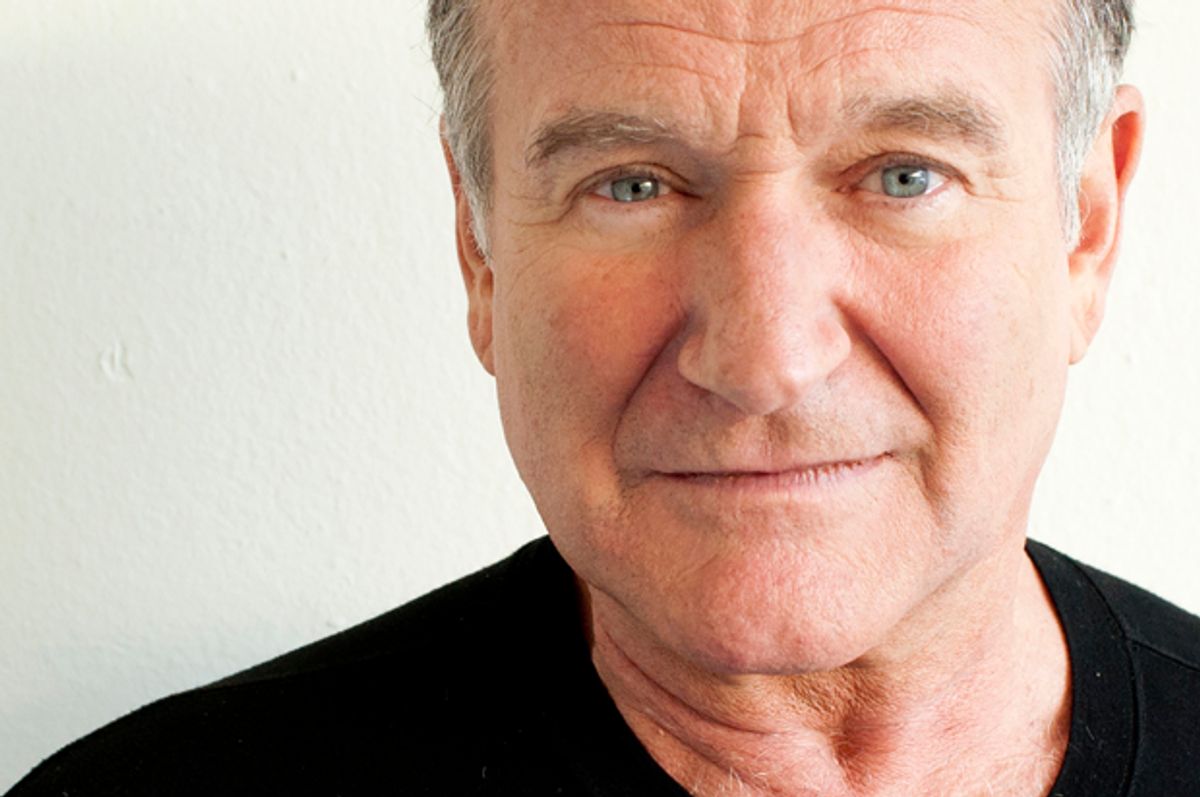 According to his official autopsy, actor and comedian Robin Williams had a disease called Lewy body dementia (LBD), which may have contributed to his decision to kill himself.

People with LBD have dementia and often appear disoriented. According to ABC News, Williams had displayed odd behavior in his final days -- notably, he kept several watches in a sock and was "concerned about keeping the watches safe."

"The dementia usually leads to significant cognitive impairment that interferes with everyday life," said Angela Taylor, programming director of the Lewy Body Dementia Association in an interview with ABC News. Still, symptoms are hard to spot. "If you didn't know them you may not realize anything is wrong."

LBD is fairly common, with 1.3 million people suffering from the illness in the United States, although it largely remains undiagnosed since it shares symptoms with better-known diseases like Alzheimer's and Parkinson's.

Biologically, the disease stems from abnormal protein deposits in the brain stem where they stop the production of dopamine. In LBD, the deposits spread throughout the brain, including to the cerebral cortex (responsible for problem solving and perception). The main symptom is progressive dementia, although people with the disease may also experience complicated visual hallucinations that could include smells and sounds, trouble sleeping, changes in attention and symptoms generally associated with Parkinson's disease (which Williams also had).

Typically, patients are diagnosed with Parkinson's disease first, and then LBD symptoms begin to appear. An examination of Williams' brain revealed that it had undergone changes associated with Alzheimer's, in addition to Parkinson's and LBD.

"Though his death is terribly sad," Taylor said, "it's a good opportunity to inform people about this disease and the importance of early diagnosis."

Watch some of Robin Williams' most brilliant and inspirational moments as new light is shed on his cause of death: