It will become a private hunting reserve 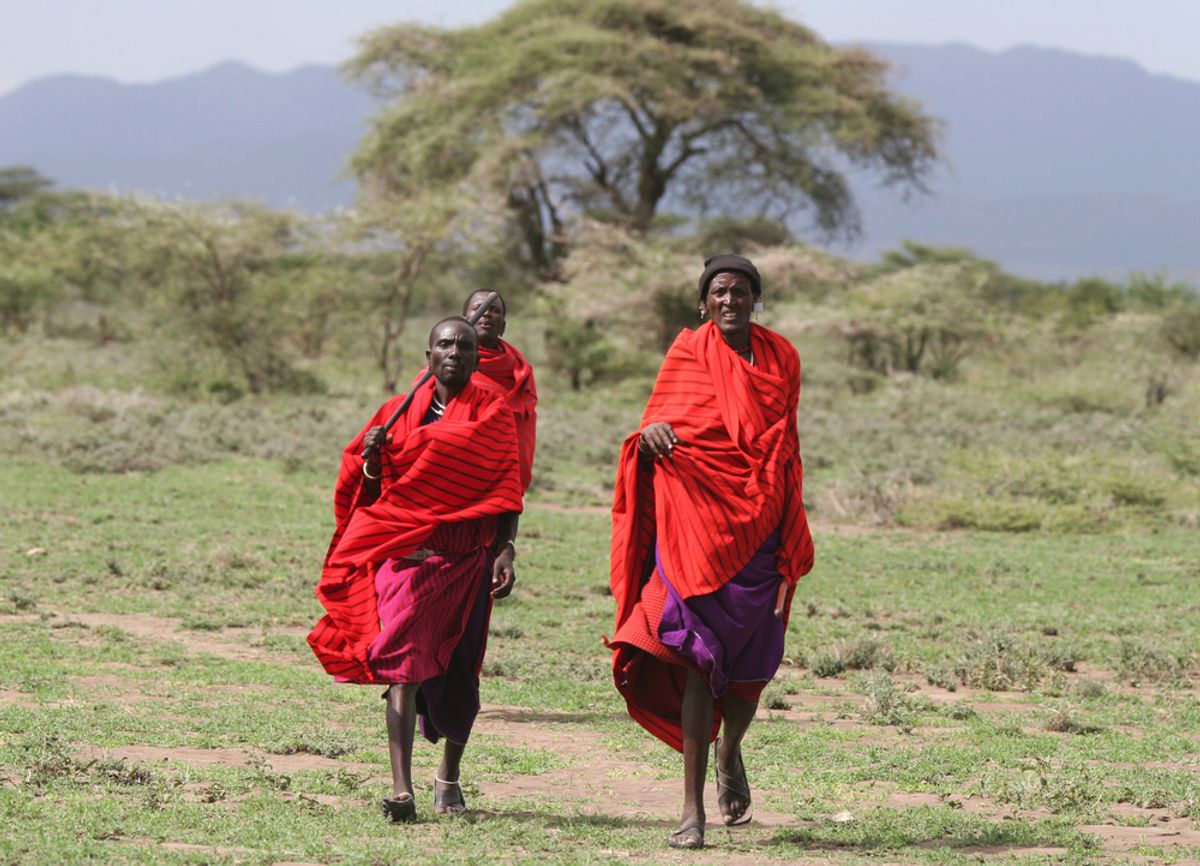 40,000 Masai people will be evicted from their homeland in Tanzania, because the Dubai royal family has bought it with the intention of using it as a reserve to hunt big game. Last year, the Tanzanian government had resisted the purchase, proposing instead a "wildlife corridor" dedicated to hunting near the Serengeti national park. However, the deal will still reportedly go through, and the Masai will have to leave by the end of the year.

The deal was brokered by the Ortelo Business Corporation (OBC), a luxury safari company with a number of elite clients.

The Guardian's Africa correspondent David Smith has the story:

Masai representatives will meet the prime minister, Mizengo Pinda, in Dodoma on Tuesday to express their anger. They insist the sale of the land would rob them of their heritage and directly or indirectly affect the livelihoods of 80,000 people. The area is crucial for grazing livestock on which the nomadic Masai depend.

Unlike last year, the government is offering compensation of 1 billion shillings (£369,350), not to be paid directly but to be channelled into socio-economic development projects. The Masai have dismissed the offer.

Samwel Nangiria, the coordinator for the local Ngonett civil society group told Smith that he never thought the government had considered canceling the deal, rather, they just wanted to fool the international press into believing they might. "I feel betrayed," he said. "One billion is very little and you cannot compare that with land. It's inherited. Their mothers and grandmothers are buried in that land. There's nothing you can compare with it." Nangiria also said that those who opposed the hunting ground were in danger-- many were killed by police and Nangiria had received personal threats.

"I will fight for my community. I'm more energetic than I was," said Nangiria. "The Masai would like to ask the prime minister about the promise. What happened to the promise? Was it a one-year promise or forever? Perhaps he should put the promise in writing."

A petition on Avaaz.org entitled, "Stop the Serengeti Sell-off" has received over 1,765,000 signatures as of Monday morning. The petition reads: "The last time this same corporation pushed the Maasai [alternate spelling] off their land to make way for rich hunters, people were beaten by the police, their homes were burnt to a cinder and their livestock died of starvation."